Added to your basket:
Philips’ new map of Africa.

Attractive large map of Africa by the firm founded by the Scottish cartographer George Philip (1800-1882), coloured to show the ‘Possessions & Protectorates of European Powers’. 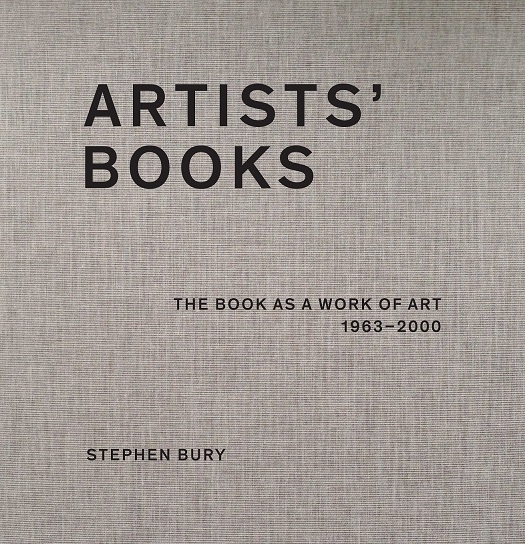 The history of artists’ involvement with the book format between 1963 and 2000 includes a fascinating range of artists and movements from Mallarmé to the Piece of Paper Press via Cubism, Futurism, Dada, Fluxus and conceptual art. This second edition includes updated text with new bibliographic descriptions of 600 key artists’ books and over 130 new, full-page, colour illustrations taken from the internationally renowned Chelsea College of Art & Design Library collection. It is an indispensable resource for the definition and classification of artists’ books by a renowned scholar in the field.