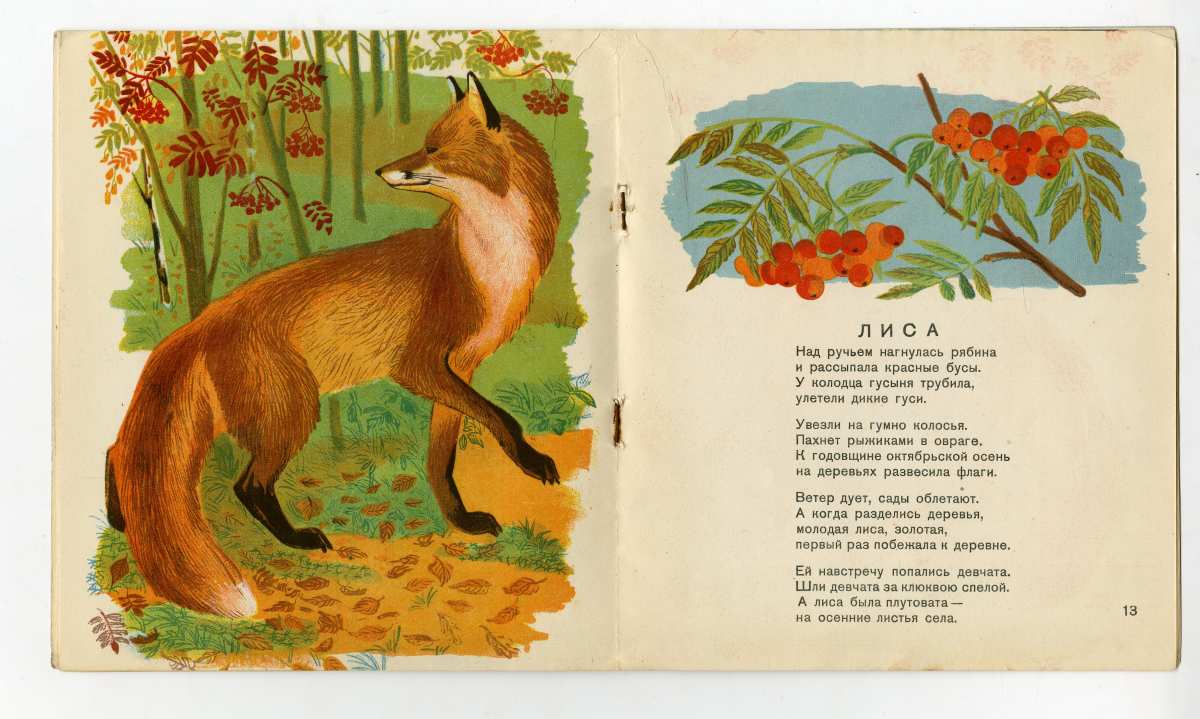 Rare. OCLC finds only a single copy, at Chicago. 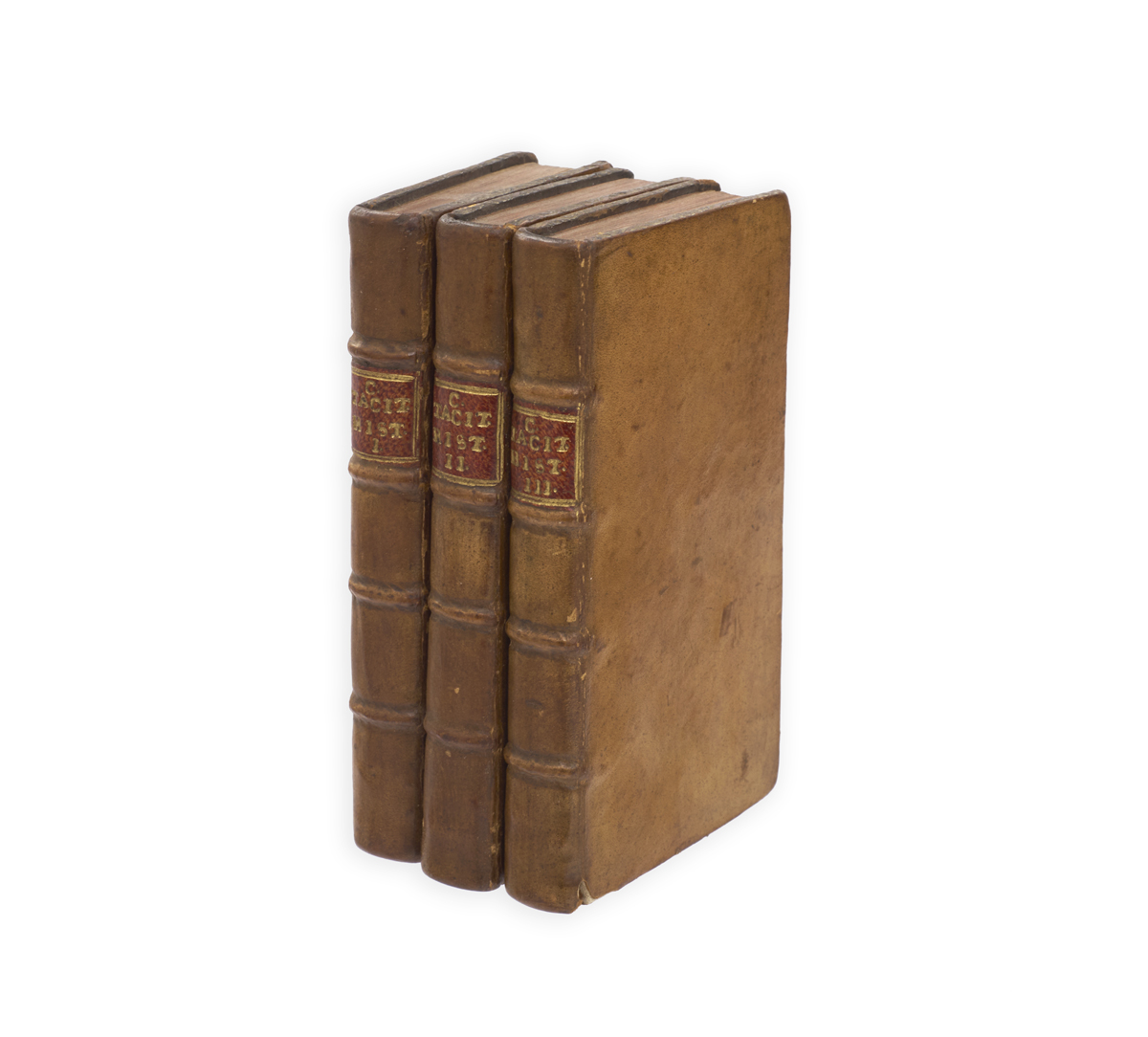 First edition of Shallow Soil, an early novel by the Norwegian nobel prize-winning author. Hamsun himself described the novel as being ‘about Norwegian youth’, ‘full of symbolism, but so little Ibsenish, I hope, that it can be understood.’