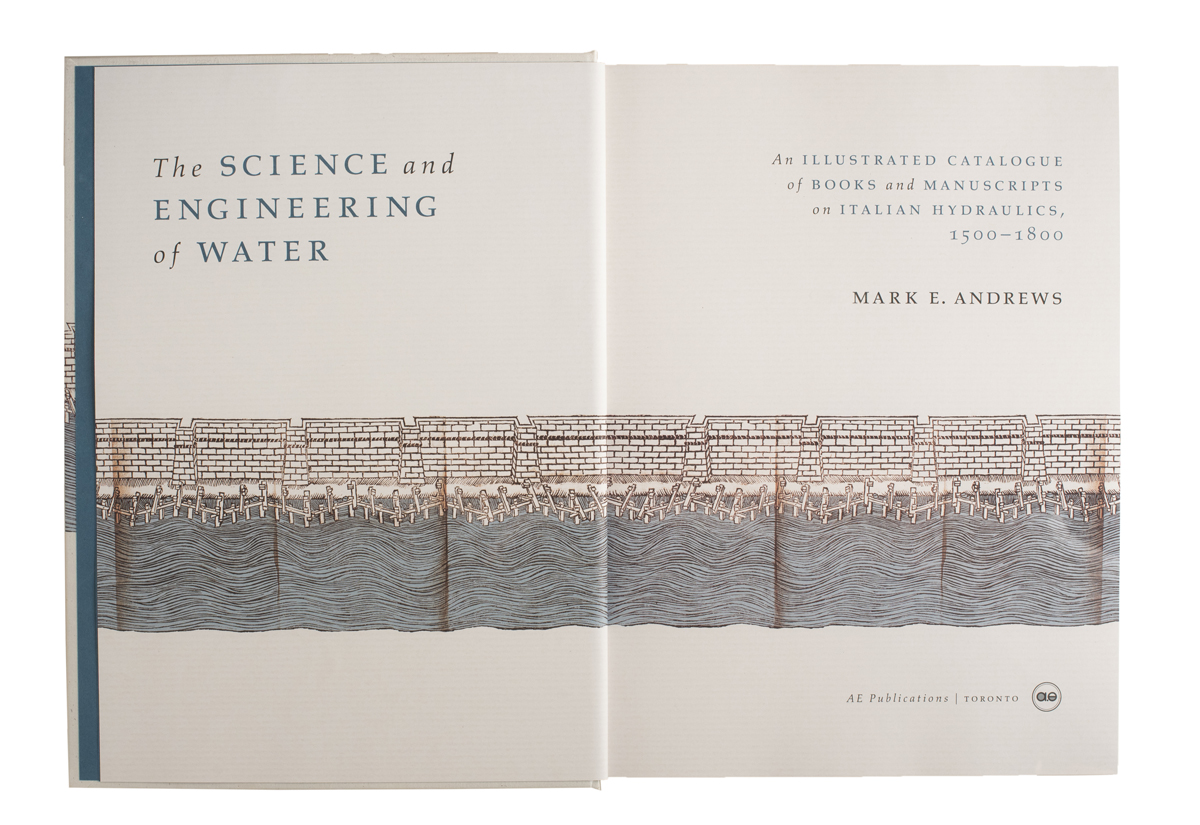 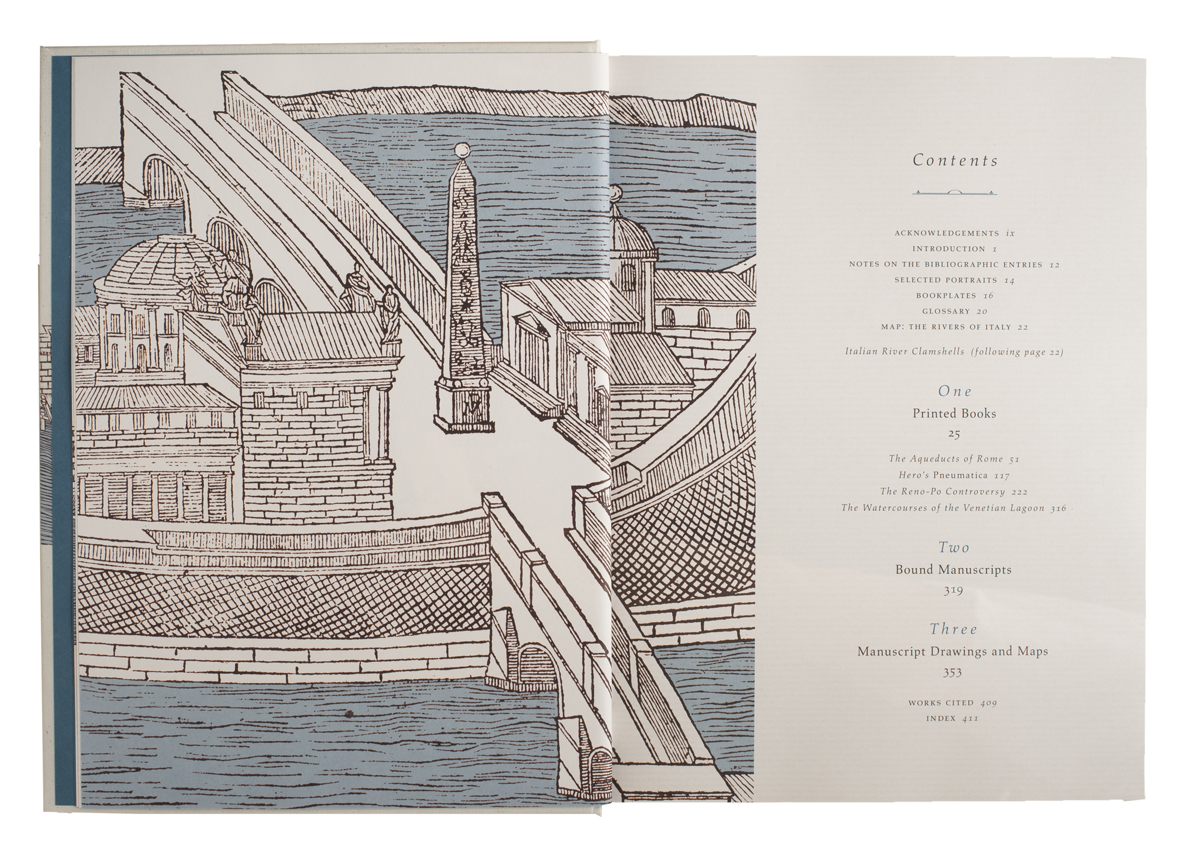 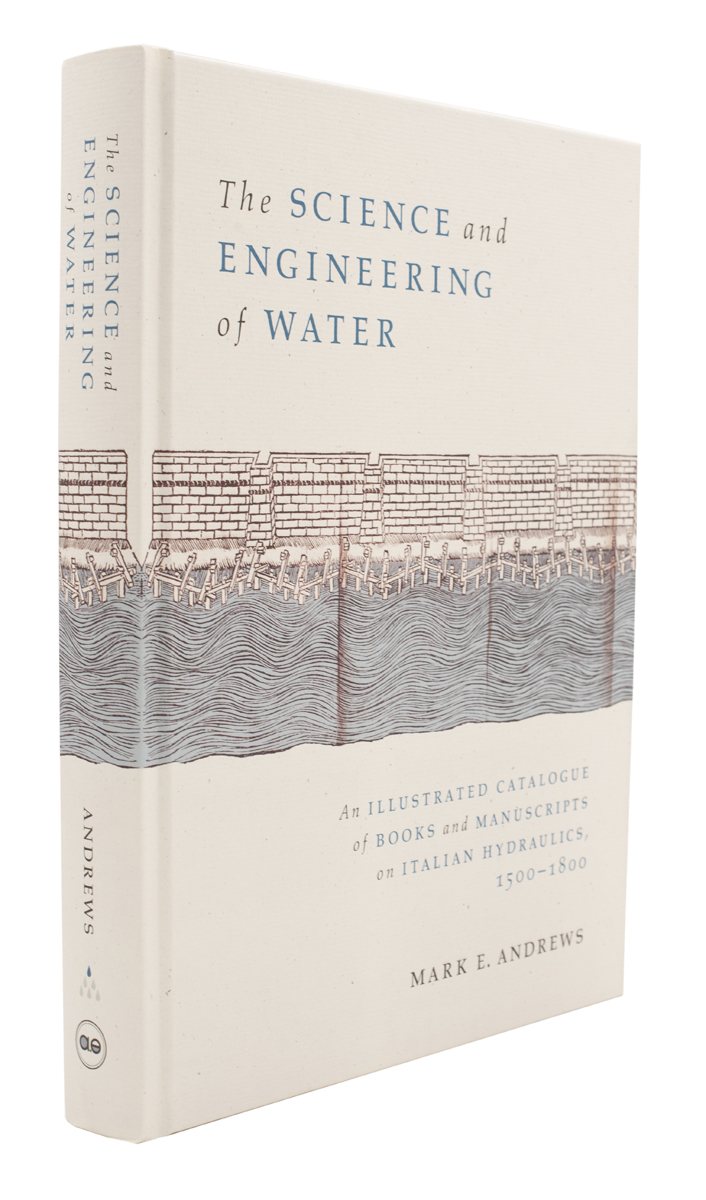 Added to your basket:
The Science and Engineering of Water: An illustrated catalogue of books and manuscripts on Italian hydraulics, 1500-1800.

Technical researchers will discover a new approach to their subject through the emphasis placed on the role of illustrations in these early engineering works. Moreover, the visual appeal of those illustrations will lead non-technical readers through the story of the early years of science and engineering. Side-bar essays on related topics about aqueducts, river management, and the role of ancient writers provides context for individual book entries.

With descriptions of famous texts such as Galileo’s Discourse on Floating Bodies (1612) or Piranesi’s Ruins of the Fountainhead of the Aqua Julia in Rome (1761) as well as lesser-known mathematical and law texts relating to water engineering, The Science and Engineering of Water is an essential reference work for anyone interested in the history of the book, book illustration, or the history of civil engineering. 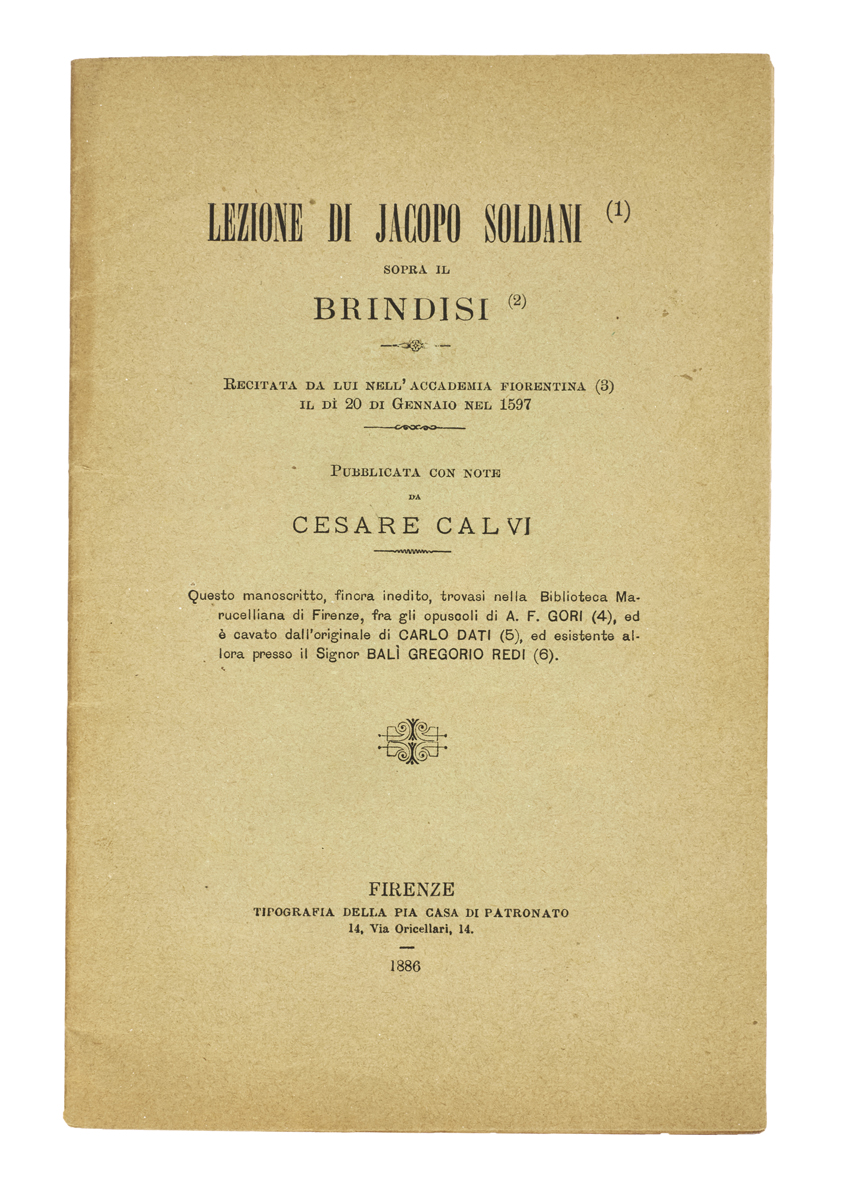 First and only edition of satirist Jacopo Soldani’s 1597 debut address to the Accademia Fiorentina on the art of making a toast.