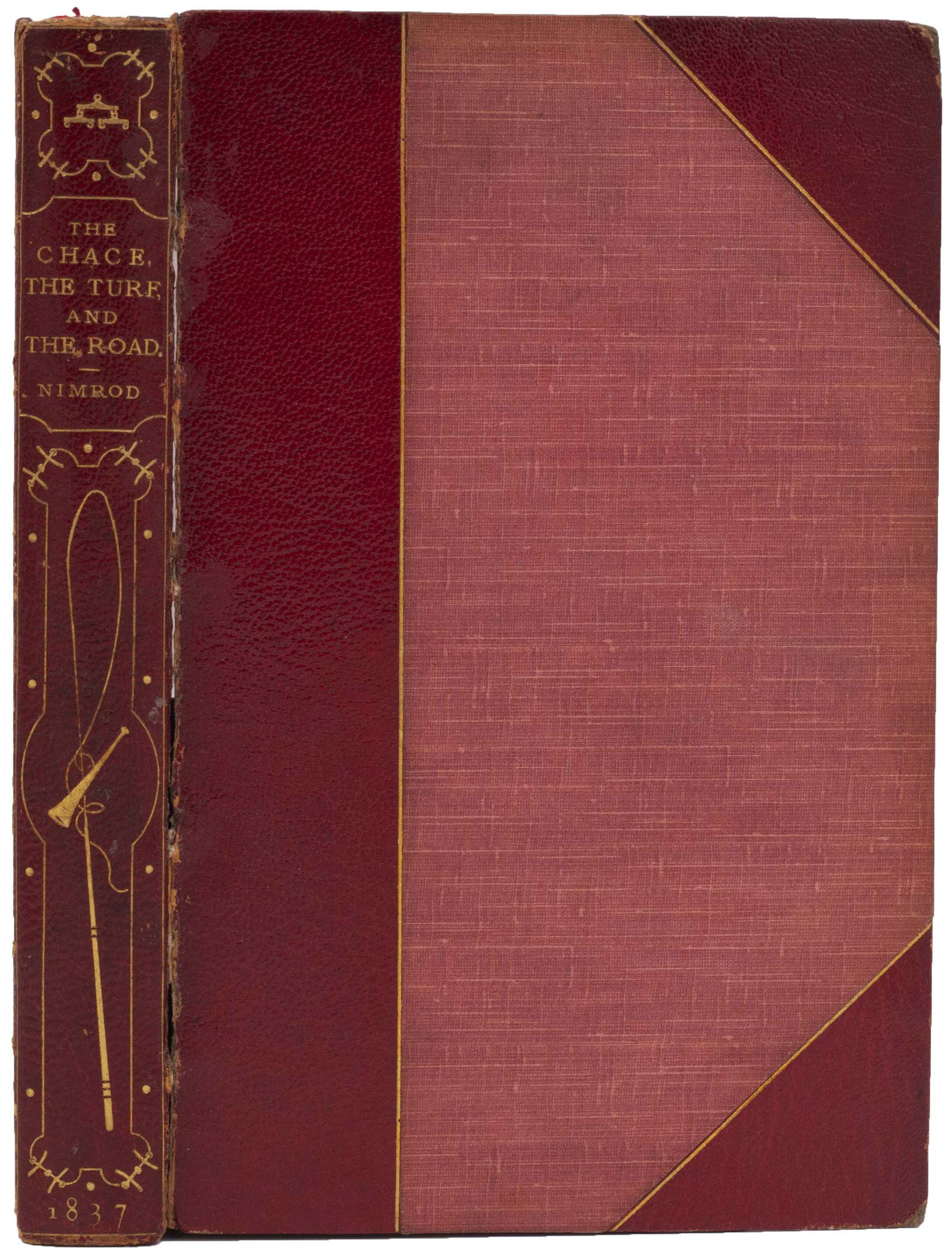 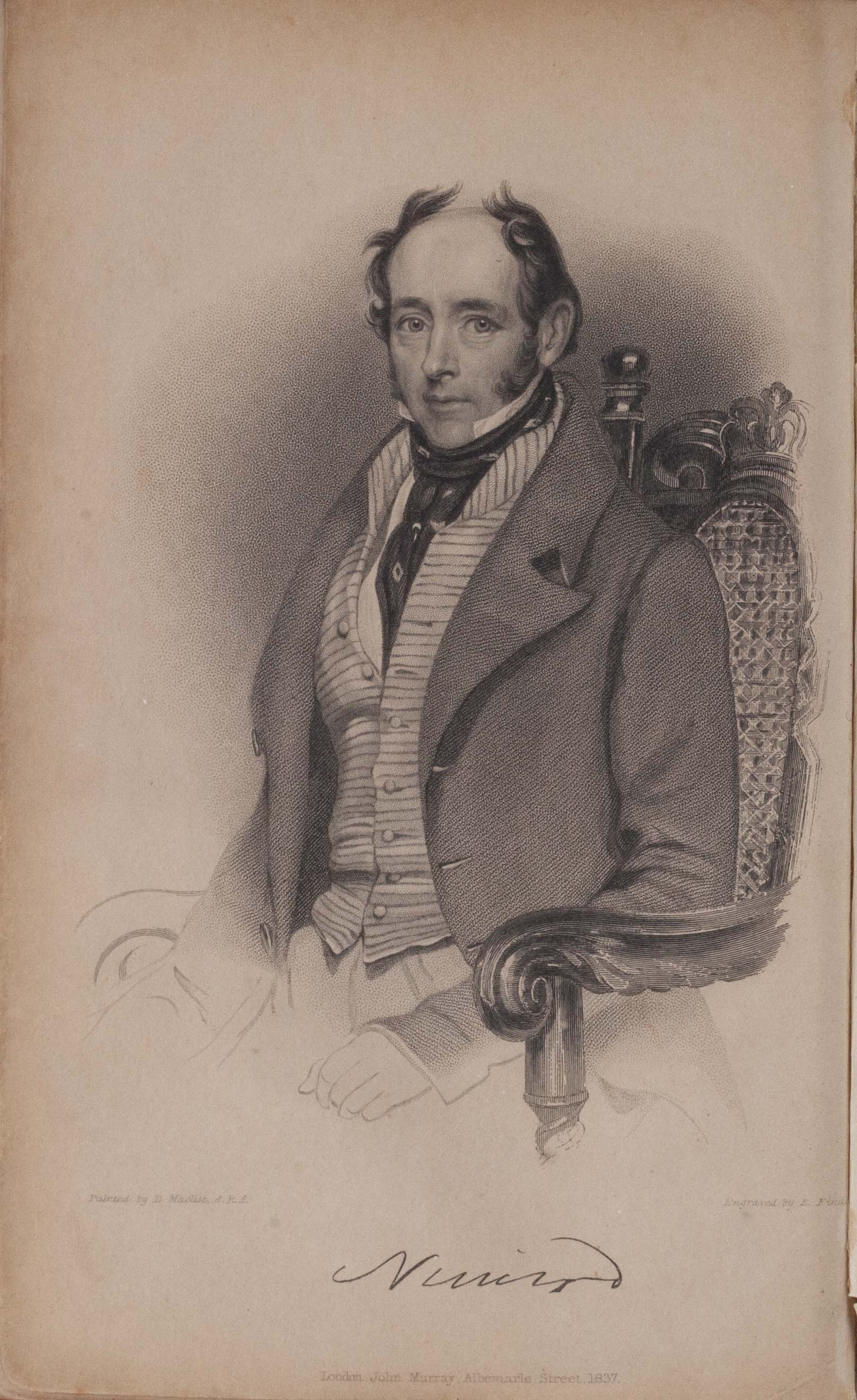 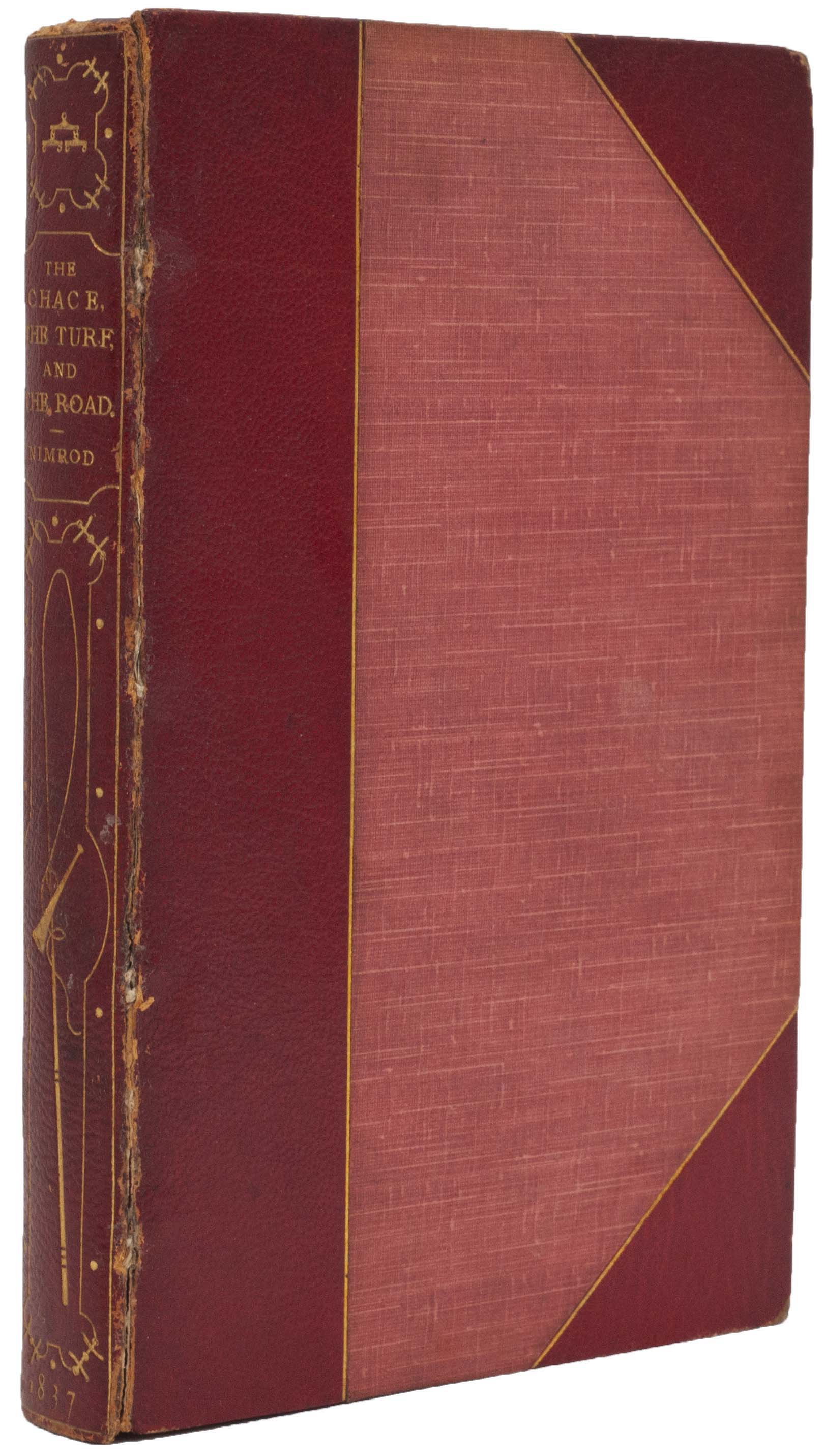 Added to your basket:
The Chace, the Turf, and the Road.

First edition of a series of articles first published in the Quarterly Review, illustrated by Henry Alken. A sporting writer who ‘may even be said to have created the role of gentleman hunting correspondent’ (ODNB), Charles James Apperley (1778–1843) published widely on hunting and horsemanship, from 1822 under the pseudonym ‘Nimrod’. In the course of his work he travelled widely to partake in hunts, reportedly driving the coaches on which he was a passenger and riding his own horses in race meetings. When his generous salary from the Sporting Magazine was stopped in 1828, however, his fame did not support him and he fled to Calais to avoid debt in 1831, remaining there for the next decade. 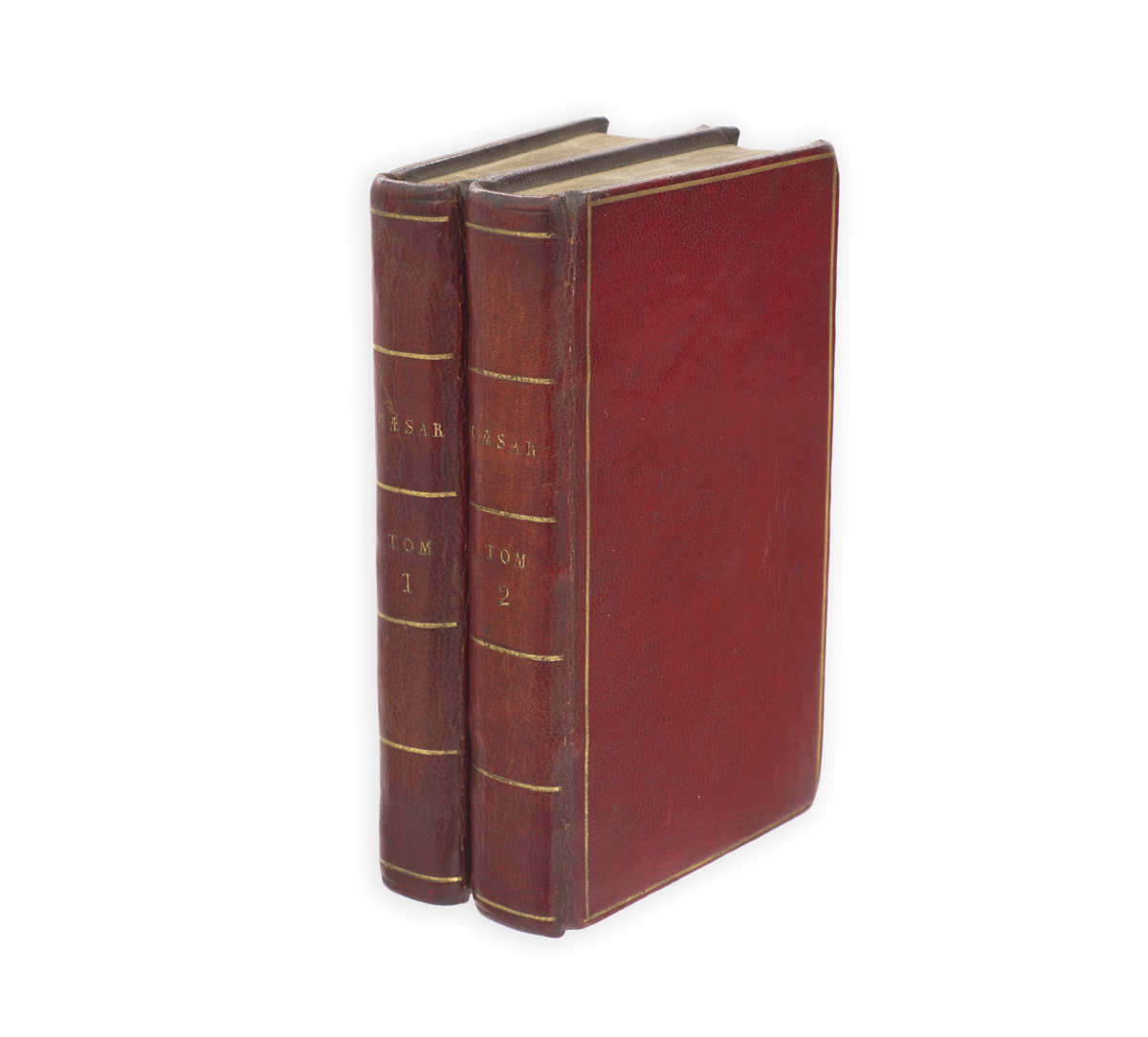 An attractive set of Brindley’s duodecimo Caesar, edited by the Irish classicist Usher Gahagan.  The Caesar is one of several small-format classics published by Brindley in 1744, for which Gahagan was employed as editor.  He subsequently produced versions of Quintus Curtius and Catullus, Propertius, and Tibullus, and translated three of Pope’s works into Latin, but fell into bad company and criminality and was hanged for coin-clipping in February 1749.