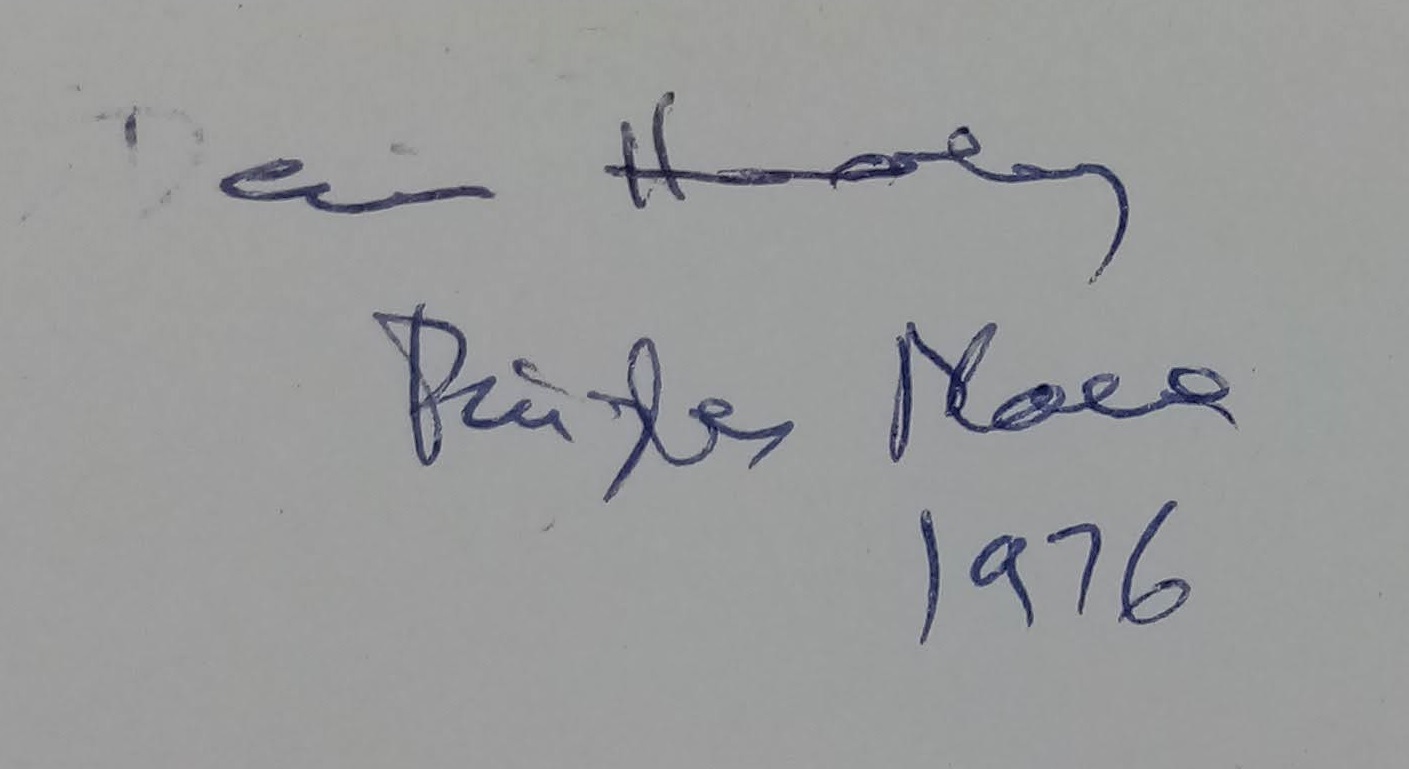 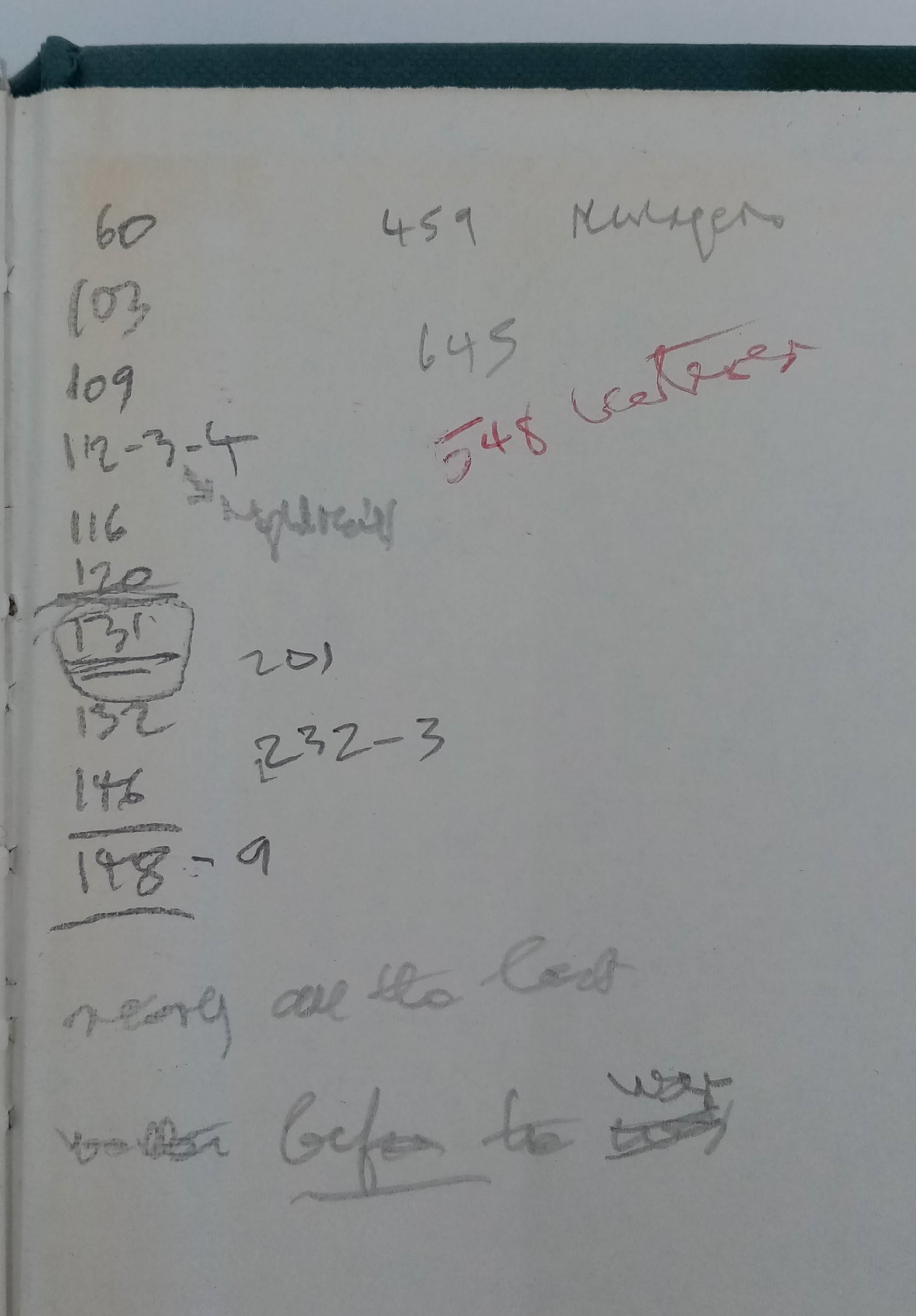 Added to your basket:
Edited by Edward Mendelson.

First edition. Denis Healey’s copy, with his signature dated 1976 to front free endpaper, his occasional marginal pencil marks, and a few notes to rear pastedown. Denis Winston Healey, Baron Healey (1917-2015) served as Secretary of State for Defence from 1964 to 1970, Chancellor of the Exchequer from 1974 to 1979 and Deputy Leader of the Labour Party from 1980 to 1983.