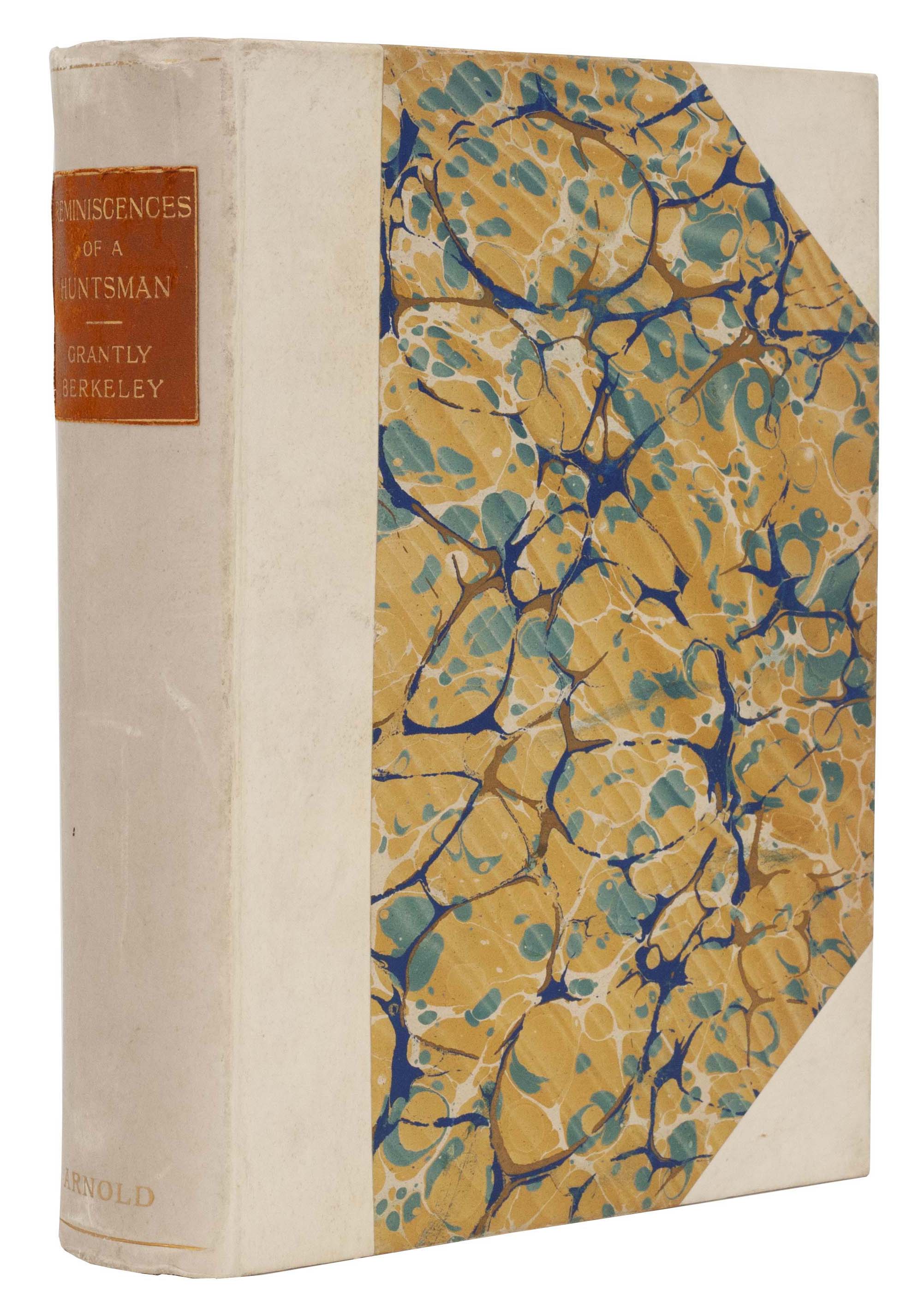 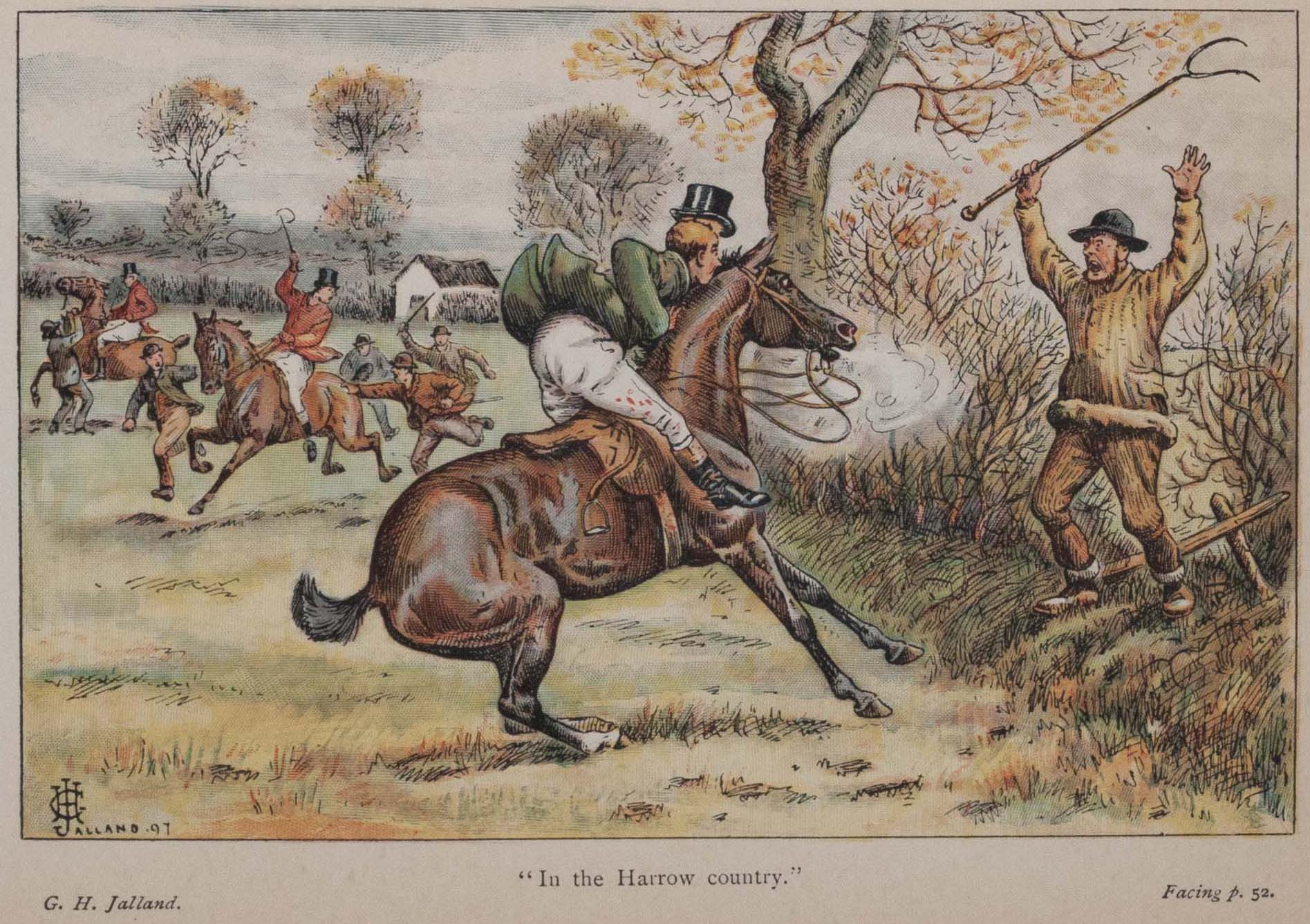 Added to your basket:
Reminiscences of a Huntsman … a new Edition with Illustrations.

Second edition, with John Leech’s original four illustrations and a further ten by G.H. Jalland. Hunting anecdotes by the controversial Grantley Firtzhardinge Berkeley (1800–1881), first published two years after his early retirement from politics following defeat at the general election of 1852.

‘THERE WILL ALWAYS BE BROTHELS AND PROSTITUTES’ [DODD, William.]

An Account of the Rise, Progress, and present State of the Magdalen Charity, with the Rules and List of Subscribers.

First edition of an account of England’s first charity for the reformation of prostitutes, with its history, rules, accounts, and a list of its benefactors.