Added to your basket:
Clavis anglica Linguæ botanicæ; or, a botanical Lexicon; in which the Terms of Botany, particularly those occurring in the Works of Linnæus, and other modern Writers, are applied, derived, explained, contrasted, and exemplified …

First edition, dedicated to John Hope of the University of Edinburgh, and written with the assistance of Arthur Lee of Virginia, winner of the Hope Medal in 1763.

The physician and miscellanous writer John Berkenhout (1726-1791) served in the Prussian and English infantry before commencing the study of medicine at Edinburgh in 1760. His Clavis was published while he was a student, and a second edition appeared in 1789. He practised in Isleworth, Bury St. Edmunds, Winchester and Bath, and spent some time in America from 1778. ‘Berkenhout was a versatile man. His deep knowledge of natural history, botany, and chemistry was coupled with an extensive acquaintance with classical and modern literature. He was familiar with the French, German, Swedish, Dutch, and Italian languages, was a good mathematician, and is said to have been skilled in music and painting’ (Oxford DNB). 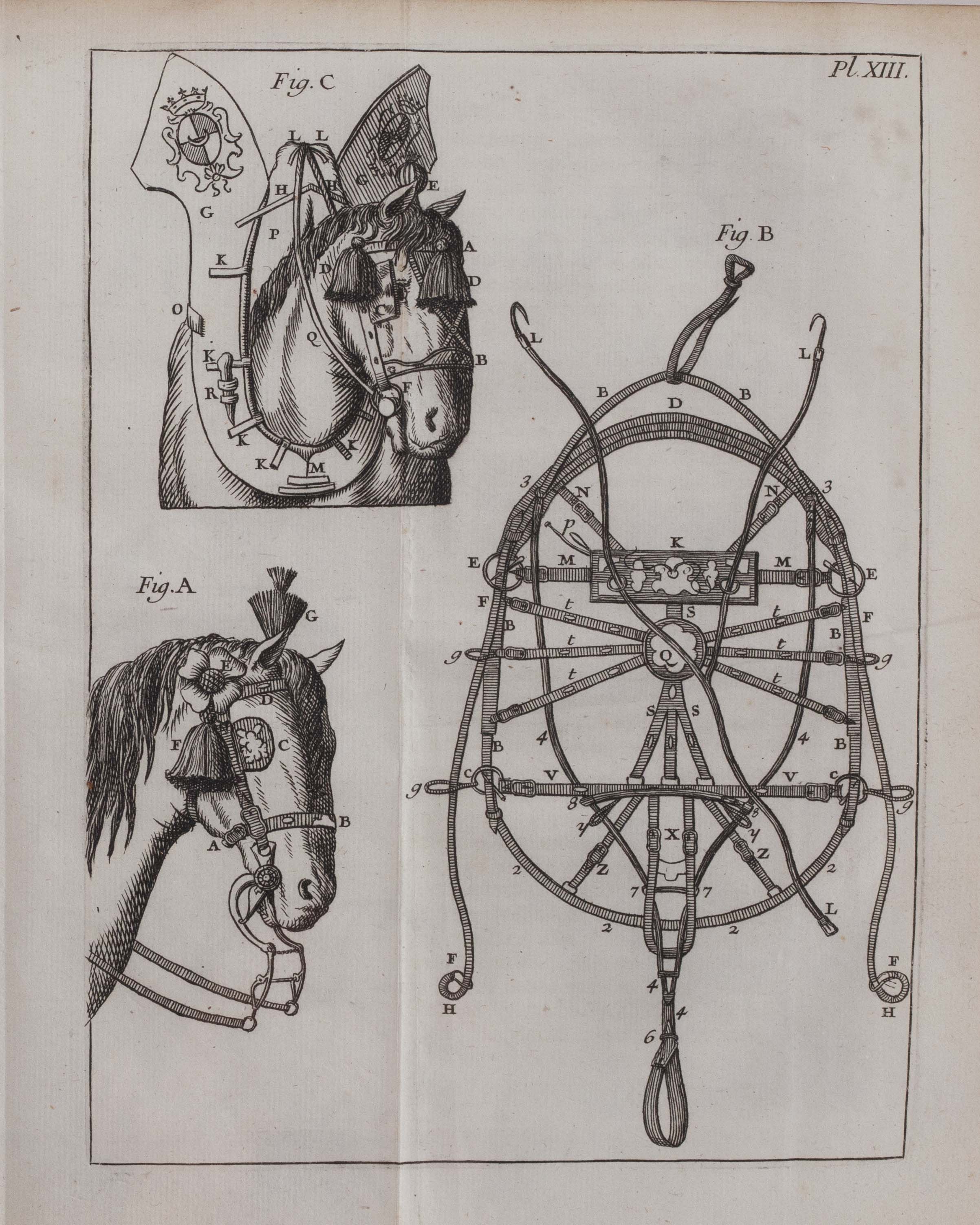 Fourth edition of one of the most popular French horsemanship manuals. First published in 1741 as a successor to Solleysel’s famous Parfait maréchal and reprinted in at least sixteen editions over the following century, Le nouveau parfait maréchal ‘is considered to be the best popular French work on the subject, very complete without being too complicated for a general public; nor was it surpassed by any succeeding work’ (Dejager). Though François-Alexandre de Garsault (c. 1692–1778) did not follow his grandfather and uncle into prestigious positions in the royal stables, in his career as a naturalist he spent much of his life studying horses and visiting stud-farms around France. He wrote several important works on equestrianism, including reports for the minister for agriculture and entries for the Descriptions des arts et métiers, and published several works accompanied by his own illustrations after nature, as the present.