Added to your basket:
Essays on several Subjects …

Second edition of seven essays of ‘considerable merit [that] display the easy scepticism and solid good sense and learning of the author to good advantage’ (Pforzheimer). They deal with self-interest; the mischief of learning; education; respect for antiquity; the virtues of modern men; passion; and the uncertainty of human knowledge, all ‘writ … in my idle hours, for my own entertainment’ (Preface). A ‘freedom from conventionality, and [an] air of comfortable cynicism … pervades them, a cynicism recognising the enormous prevalence of stupidity and falseness of all kinds, but also possessing a cheerful conviction of the possibilities of amendment’ (DNB).

This is a paginary reprint, to p. 159, of the first edition (1691), where ‘by compressing the Latin quotations, the text is typographically shortened by half a page’ (Pforzheimer). 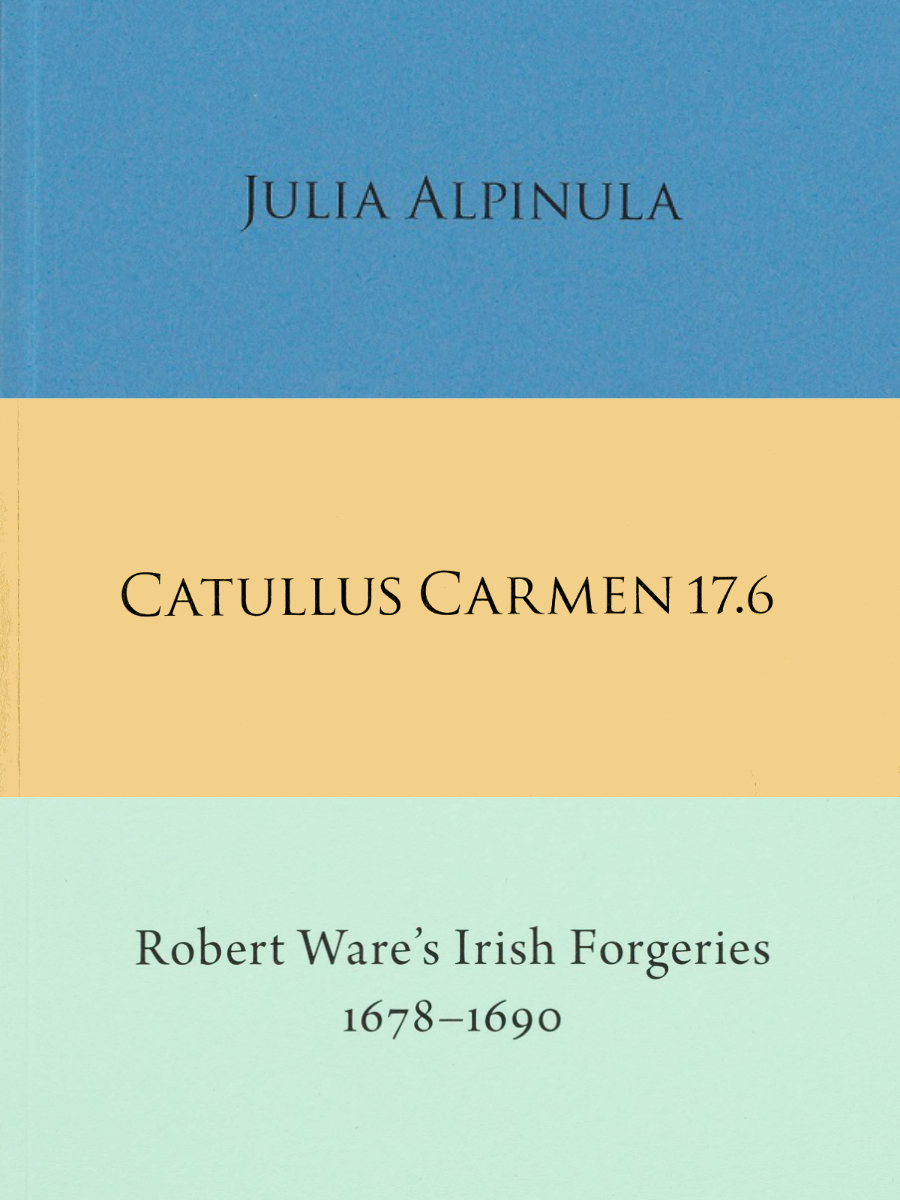 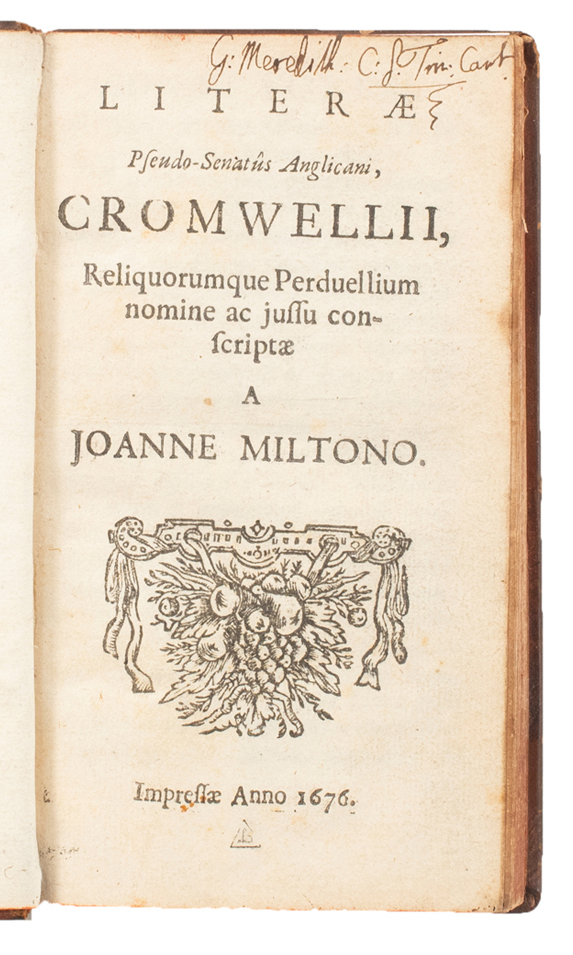