Added to your basket:
Albert Lunel. A Novel ... In three Volumes ...

First edition, Sadleir’s ‘really scarce’ fourth state, with (instead of the half-titles) the following notice: ‘“Albert Lunel” was written by the late Lord Brougham in the years Eighteen Hundred and Forty-four, but for private reasons of his Lordship’s, was not published. London, March 1872’, and with the undated Charles H. Clarke cancel titles. The novel was printed and immediately suppressed in 1844, leaving, according to contemporary surmise, only five surviving copies. After Brougham’s death a stock of sheets was discovered, sold off, and subsequently issued in boards with the original half-titles, titles, and labels, turning the first edition into ‘one of the false rarities whose legends haunt the book trade’ (Sadleir). Then the sheets were reissued in cloth, and finally in this fourth, uncommon, state.

Albert Lunel is a beautifully written memorial to Brougham’s daughter. A philosophical roman á clef, ostensibly set in pre-revolutionary France, it is about a real group of friends who stayed with the grieving author in his château at Cannes shortly after his daughter’s death. Sadleir 353; Wolff 848. 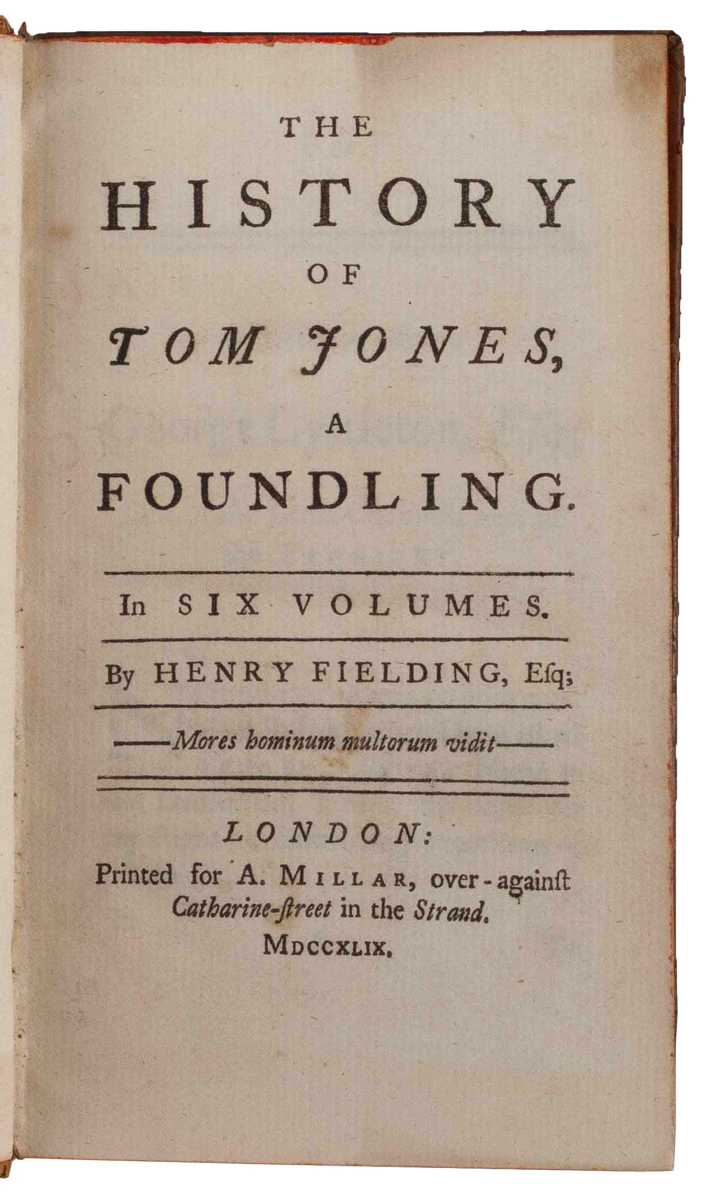