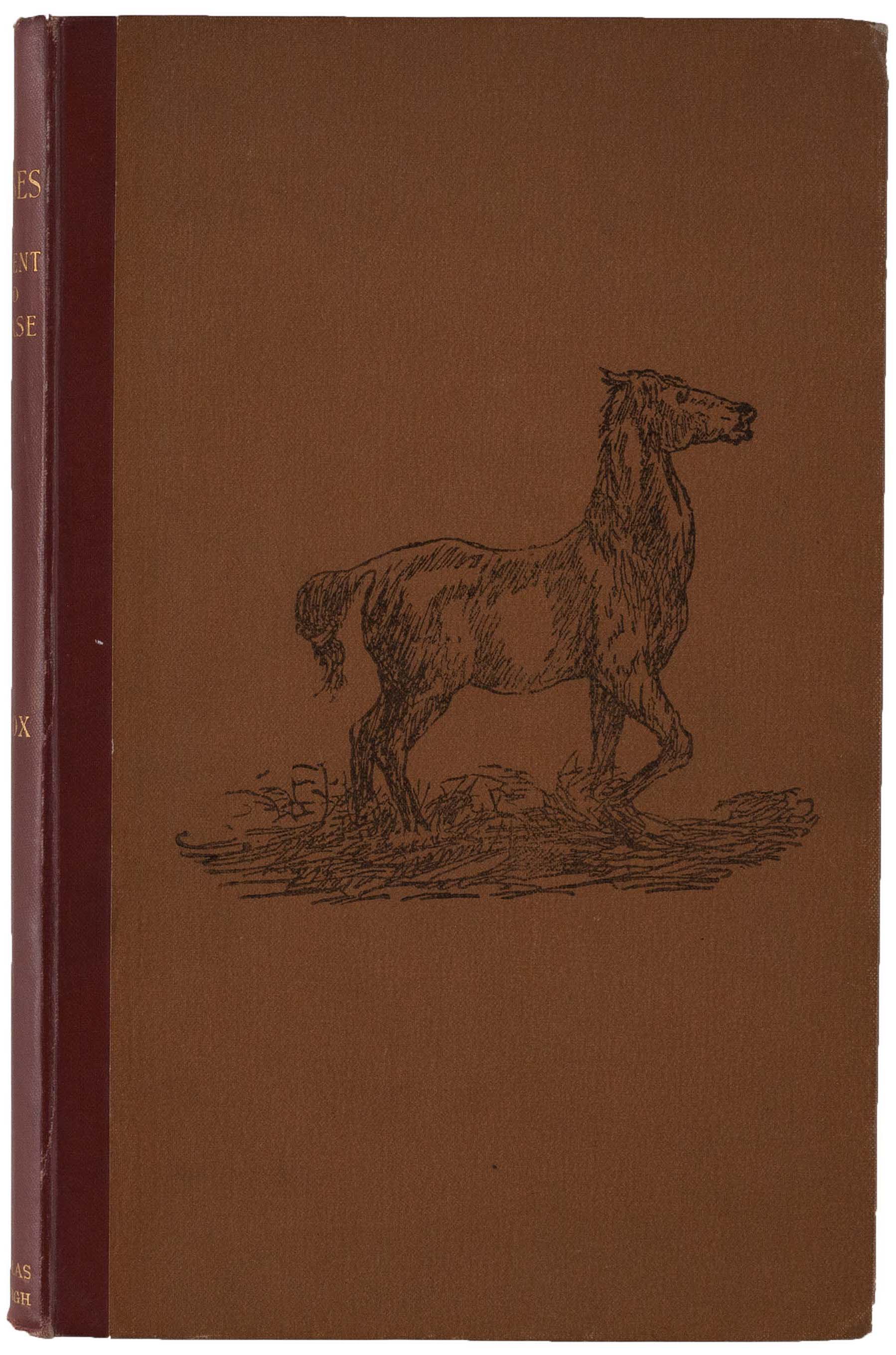 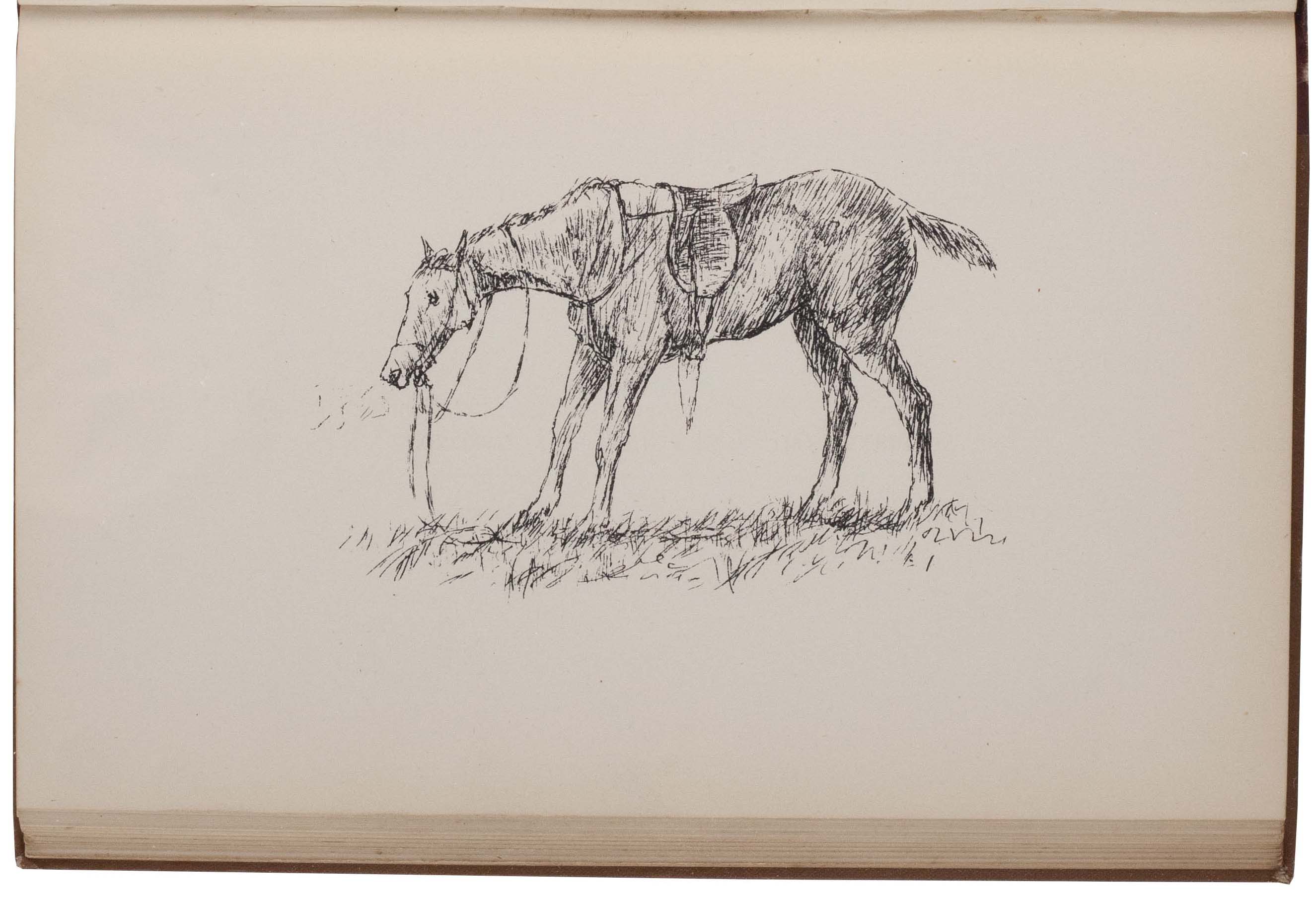 Added to your basket:
Horses in Accident and Disease: Notes and Sketches.

First edition of an elegantly illustrated veterinary work. An early advocate of the use of chloroform anaesthetic when operating on horses, J. Roalfe Cox here offers tender line drawings and brief descriptions of twenty-eight equine ailments.

Not in Mellon; not in Dingley. 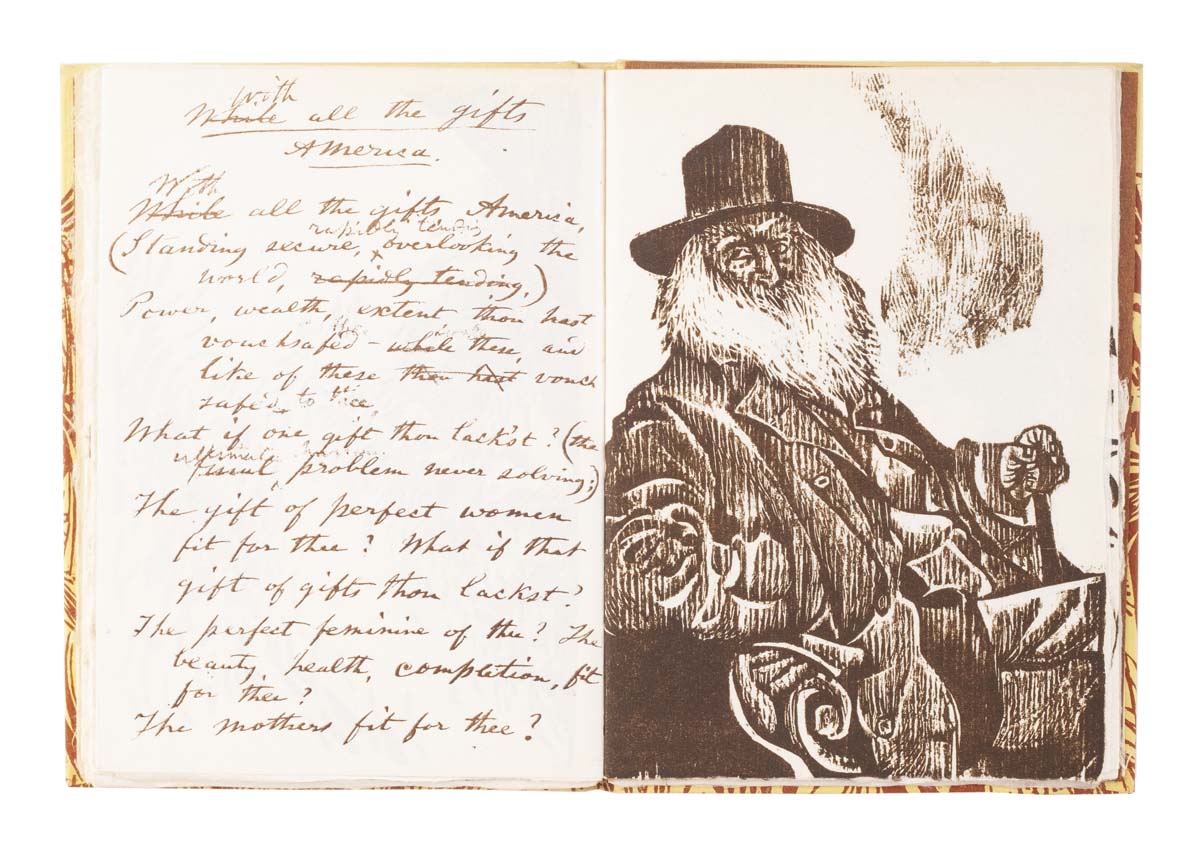 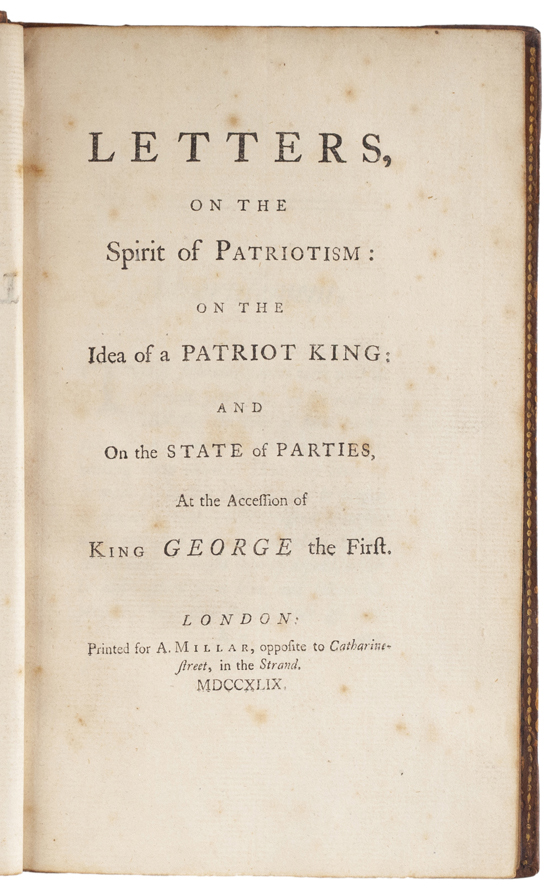