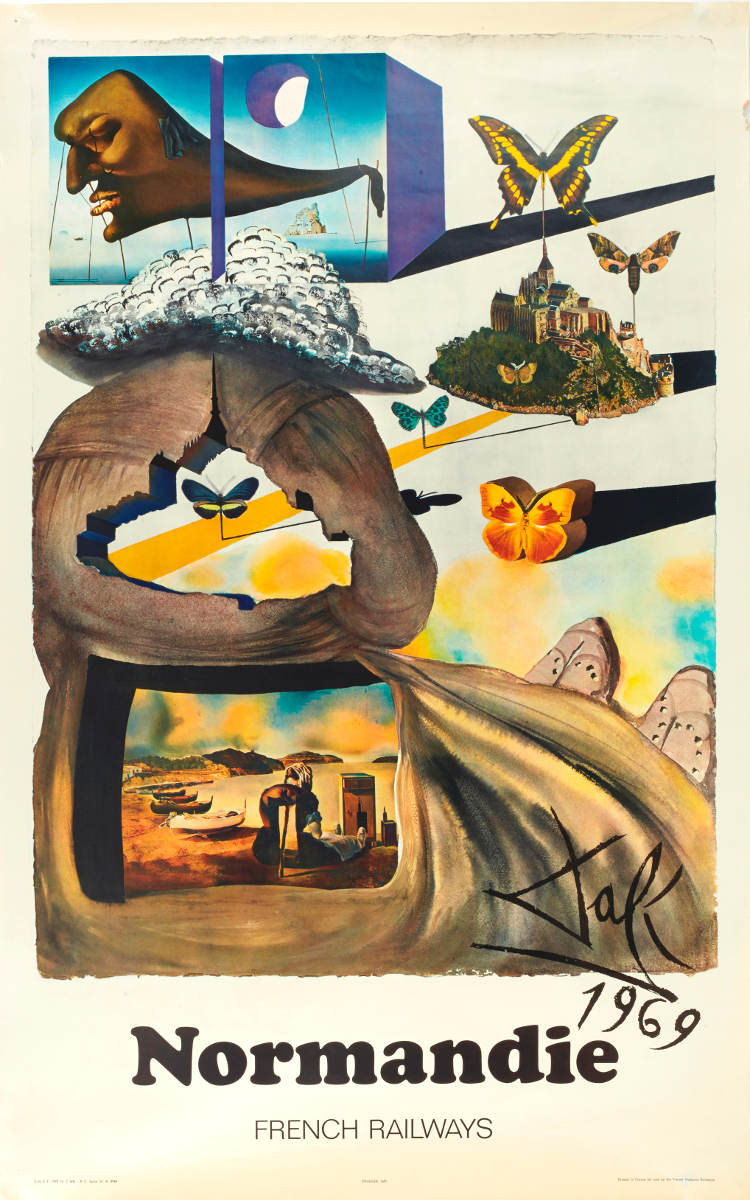 First and only edition of this work on the diving-suit, with an attractive early depiction of its use. The text addresses the recently patented diving-suit of Joseph-Martin Cabirol, providing a detailed description of the suit and its constituent parts, advice to divers (including what to wear under the suit and a series of signals given by tugging the cord), and arguments for the uses to which the suit could be put – among them repairing damage to ships below sea-level, finding routes for beached boats, and recovering lost anchors. 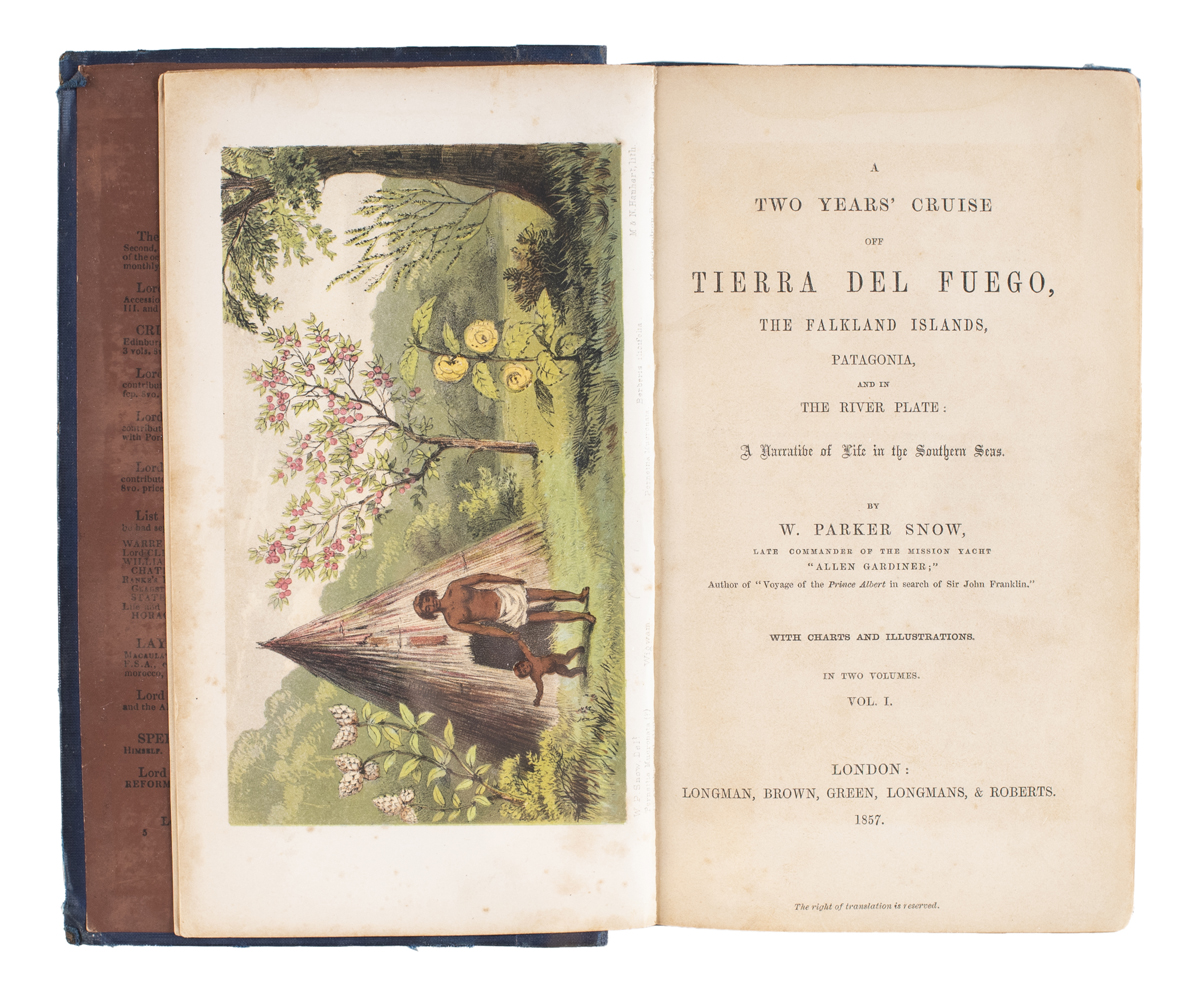