3 vols., 8vo., with half-titles; blue-grey fine-ribbed cloth, decorated in black and lettered in gilt, slight wear and a few marks to the spines and covers, but a good copy.

Added to your basket:
A Story. Three Volumes ...

First edition. Stifled by her boring life as the pampered daughter of a rich Midlands banker, Edith runs away to the neighbouring Potteries. She uses skills acquired as an accomplished young lady of leisure to get a job in the local porcelain factory as painter on china. She soon finds herself promoted to designer at the pottery works and engaged to her landlord’s son, the carpenter Griff. The apparent ease with which Ede has found happiness and fulfilment in this humble station is shown to be illusory, however, when the factory owner’s son returns from business abroad, and when she is unexpectedly reunited with her father. Her life incognito comes to an end and Griff, shattered by these death blows to his engagement, emigrates. Wolff 7451. 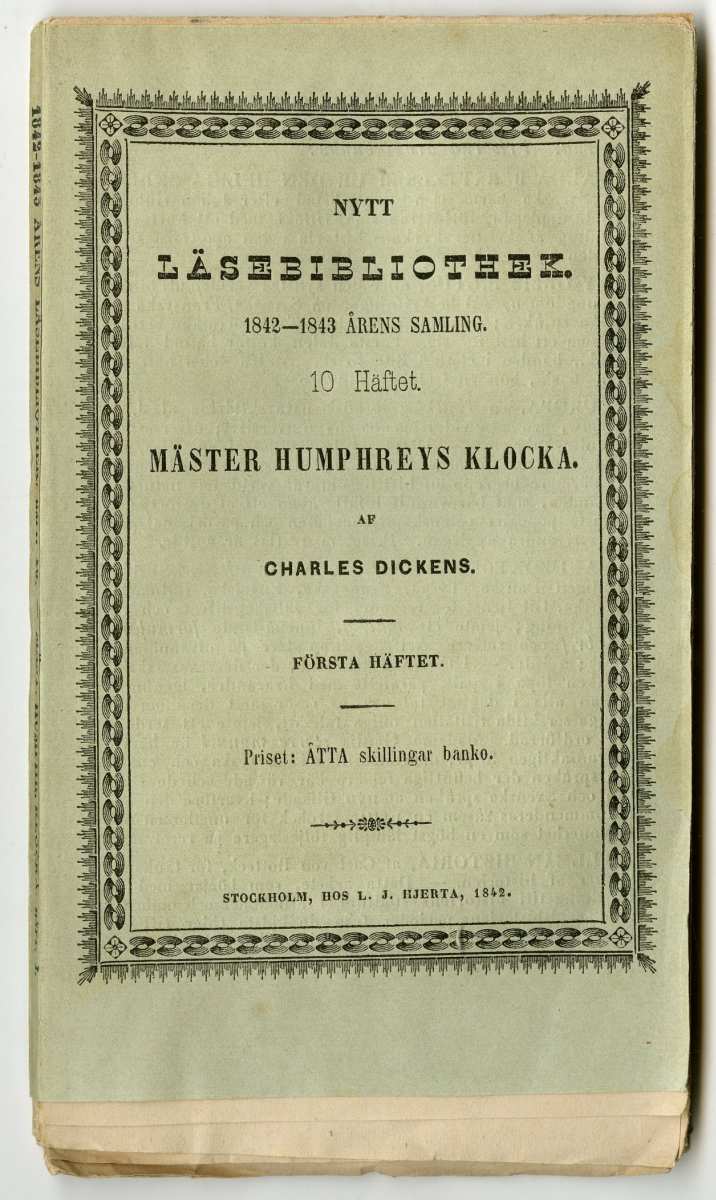