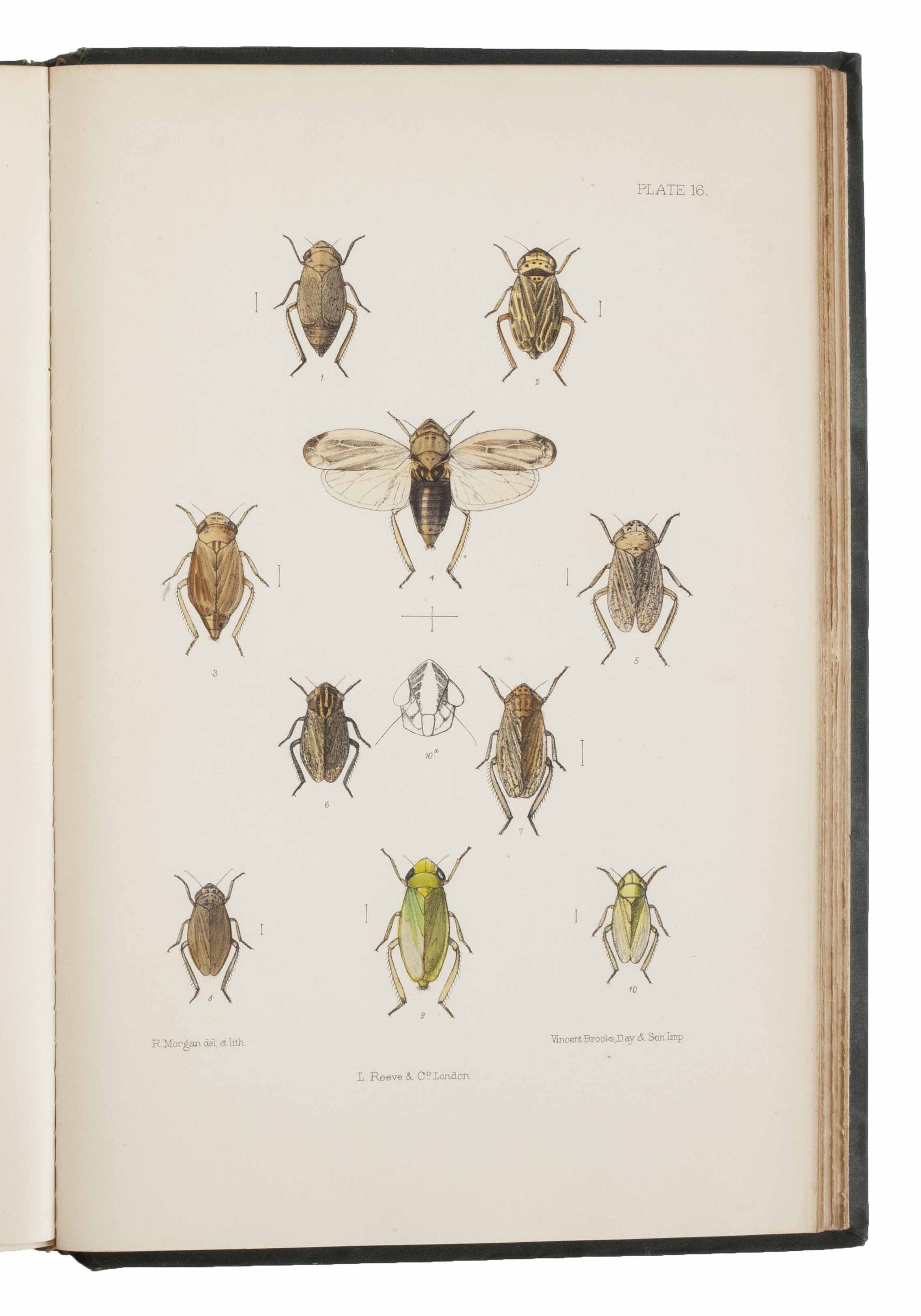 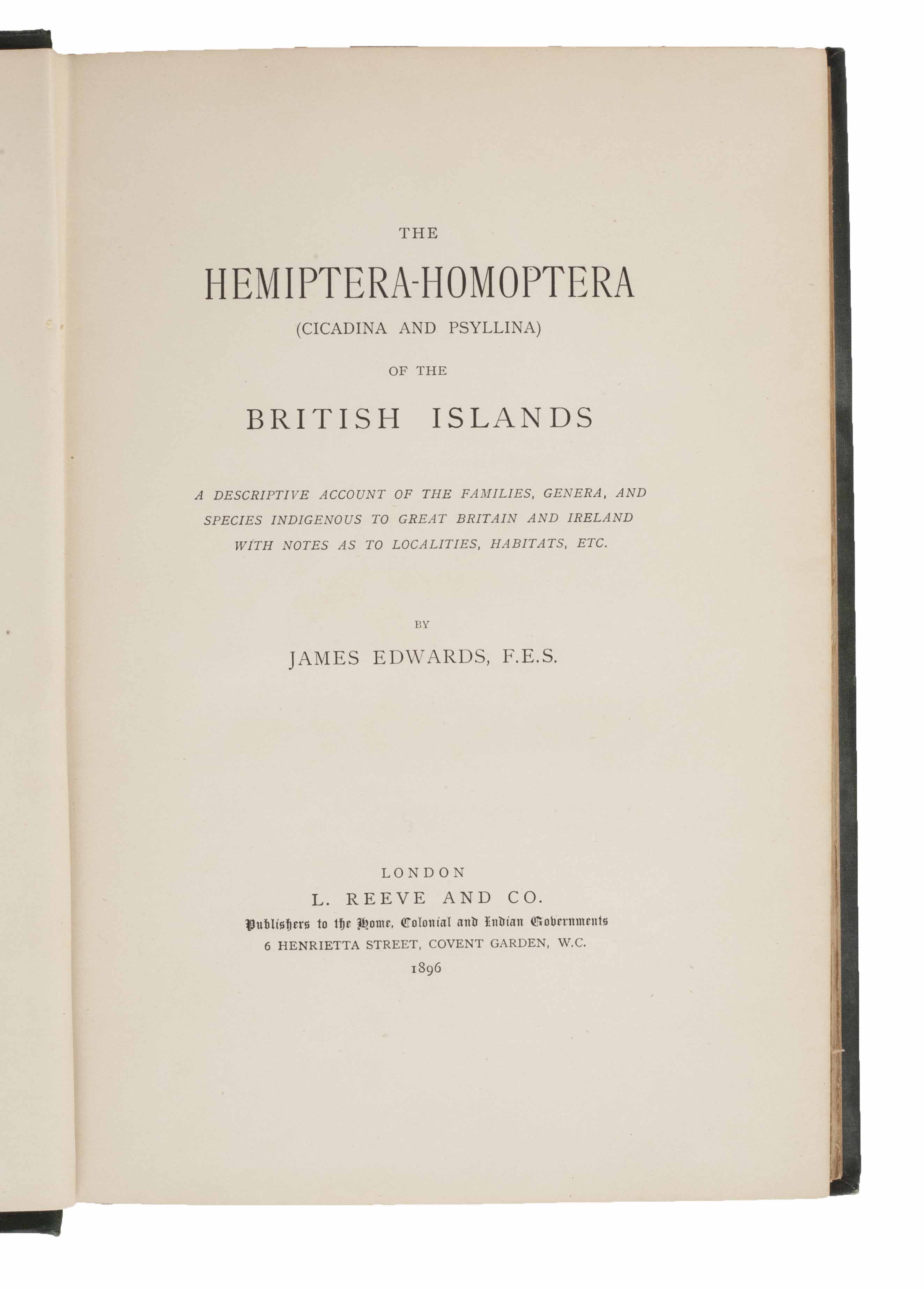 Added to your basket:
The hemiptera-homoptera (cicadina and psyllina) of the British Isles: A descriptive Account of the Families, Genera, and Species indigenous to Great Britain and Ireland, with Notes as to Localities, Habitats, etc.

A Dictionary of the English Language: in which the Words are deduced from their Originals, and illustrated in their different Significations by Examples from the best Writers. To which are prefixed, a History of the Language, and an English Grammar. In two Volumes.— Vol. I [-II]. The sixth Edition …

Sixth edition. This is the first London quarto edition (preceded by the Dublin quarto of 1775), the first published after Johnson’s death, and the first with a portrait. Although the last edition of the Dictionary which Johnson revised before publication was the fourth (1773), he made further manuscript corrections and additions in a copy of that edition which he left in his will to Sir Joshua Reynolds, and these were incorporated into the present edition.