Two volumes of rare periodicals, part-publications and pamphlets related to the passage of the Reform Bill in Scotland. 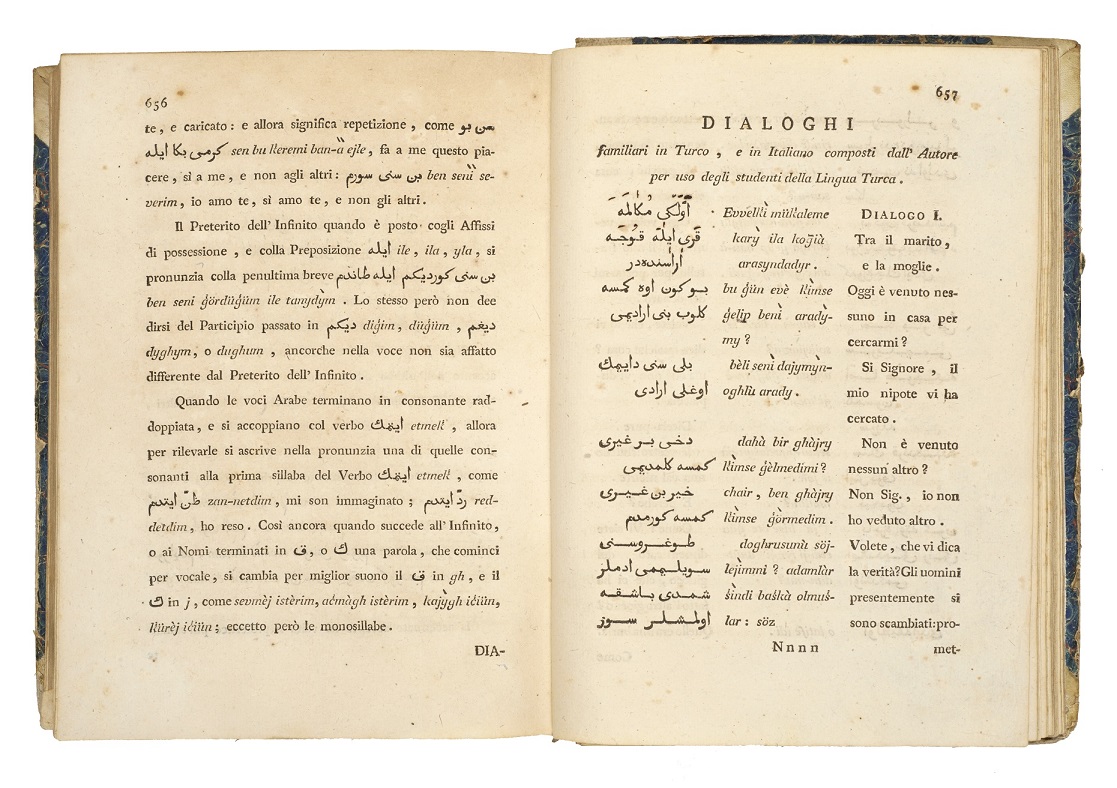