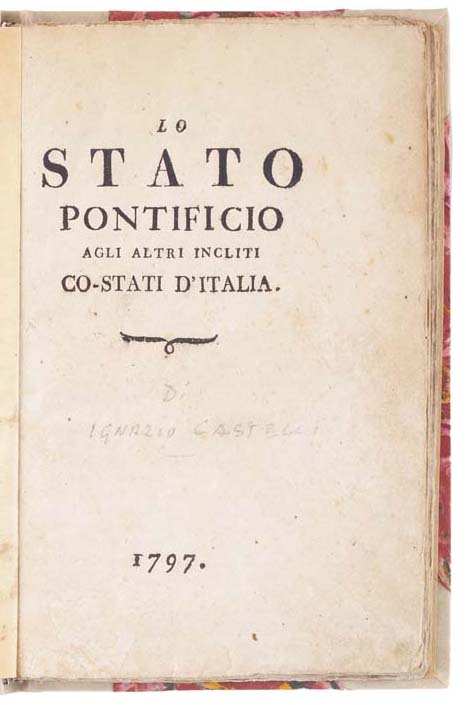 Outside continental Europe, OCLC records only one copy of any printing, a 1796 issue at Harvard. 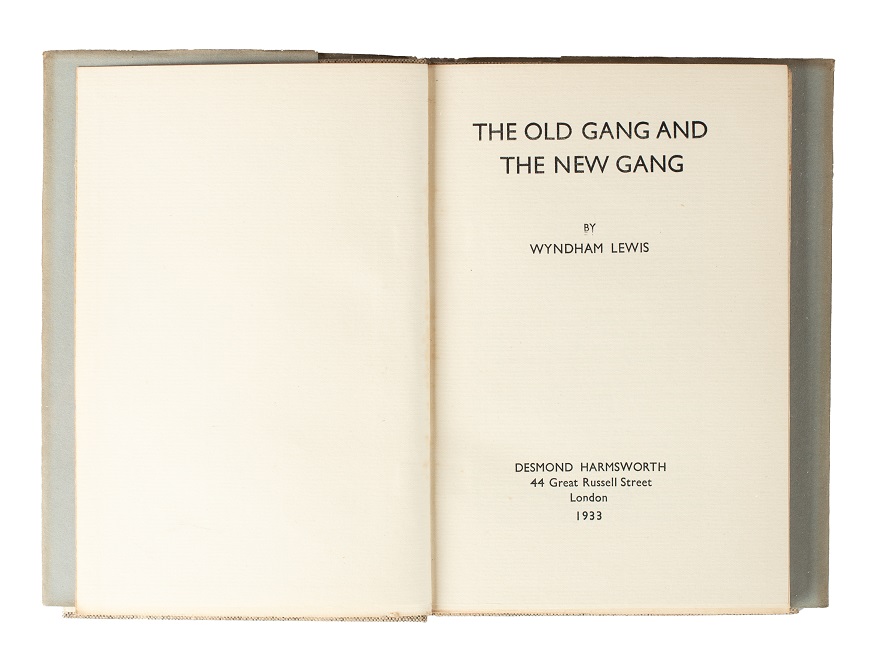