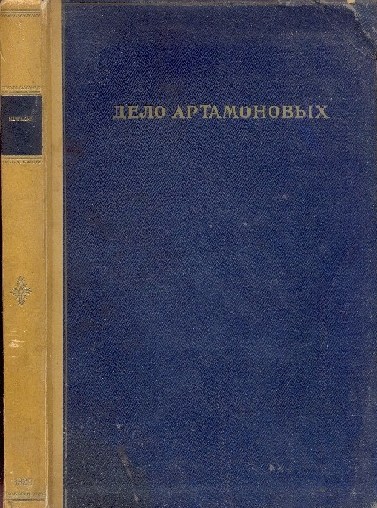 Added to your basket:
Delo Artamonovykh [The Artamonov business].

First edition. ‘[Gorky’s] best novel, The Artamonov Business (1925), follows the Artamonovs through three generations, from the uneducated grandfather, a strong and enterprising, lusty patriarch who starts a small factory and builds it into a major industrial plant, to a grandson, an intellectual and revolutionary whose generation will see the end of the Artamonov business’ (Terras). 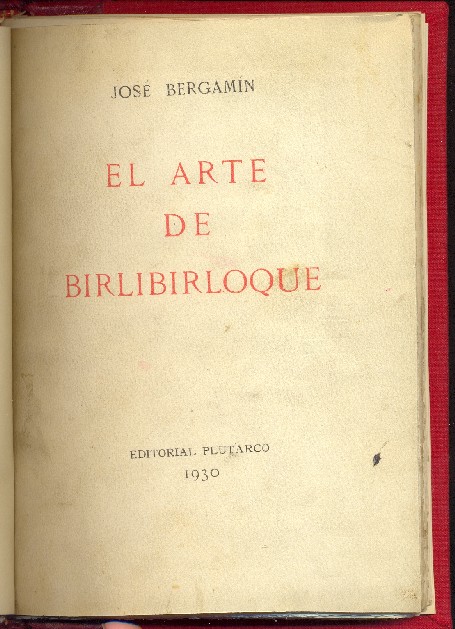 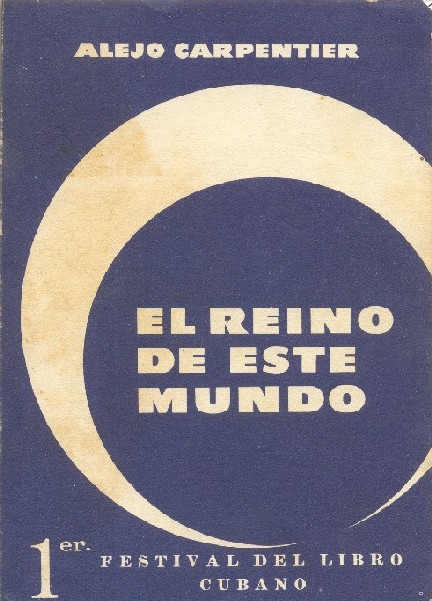