8vo, pp. xxviii, 304, [4] advertisements + 34-page publisher’s catalogue and another advertisement leaf; leaf edges slightly tanned, extensive marginal annotations and underlining, mostly in pencil, a good copy in the original publisher’s pebbled cloth, spine direct-lettered gilt; somewhat shaken, extremities rubbed, slightly soiled; from the library of Edward Adolf Sonnenschein, with his signature to the half-title and his bookplate to the rear pastedown, later donated by his wife to the Bath Public Library, with their bookplate to the front pastedown and their embossed stamp to a number of leaves.

Added to your basket:
Studies in Deductive Logic. A Manual for Students.

First edition. Jevons had been preoccupied with speculations into the science of logic from the early 1860s. In his work Elementary Lessons in Logic (1870), he had sought to give a clear notion of the results to which the discoveries of Boole and his predecesssors necessarily led. The present work consists of a series of logical problems intended to continue and consolidate these ideas.

From the library of the classical scholar Edward Adolf Sonnenschein (1851-1929), older brother of the publisher William Swan Sonnenschein. Based on his signature to the half-title, the copious marginal notes appear to be in his hand. 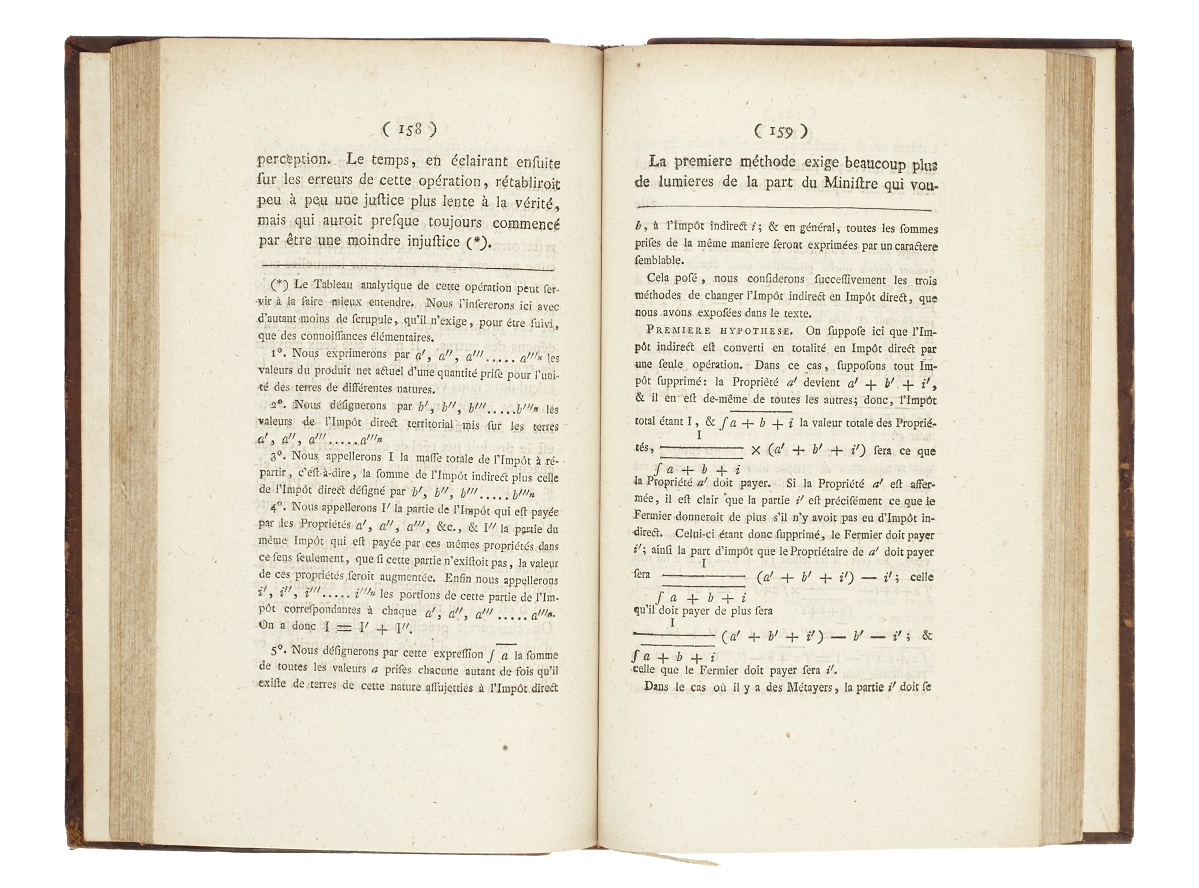