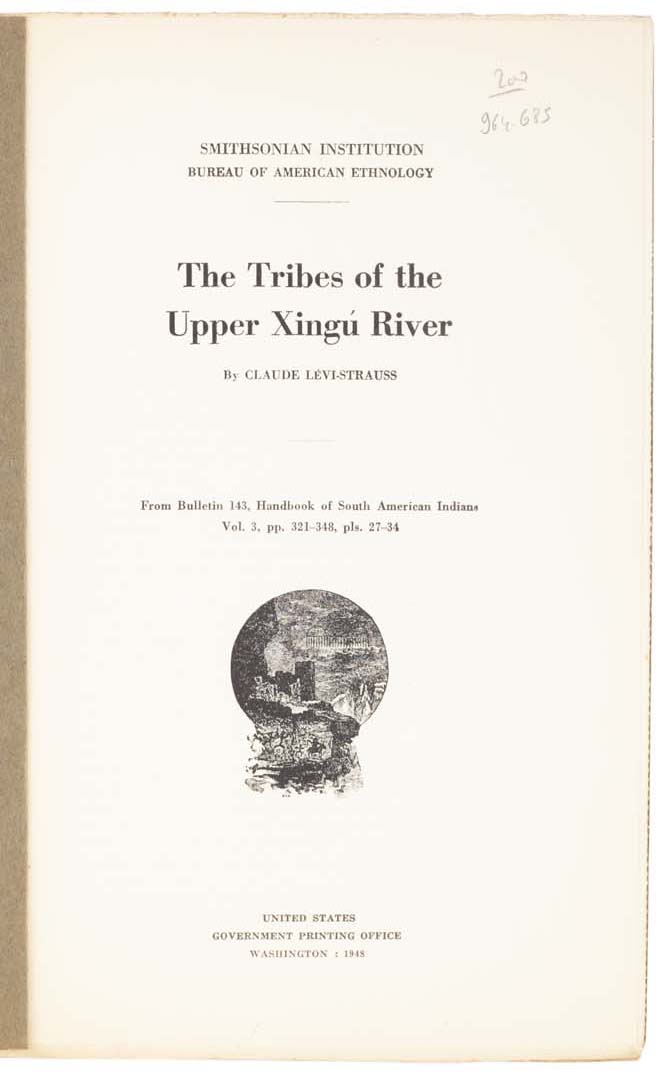 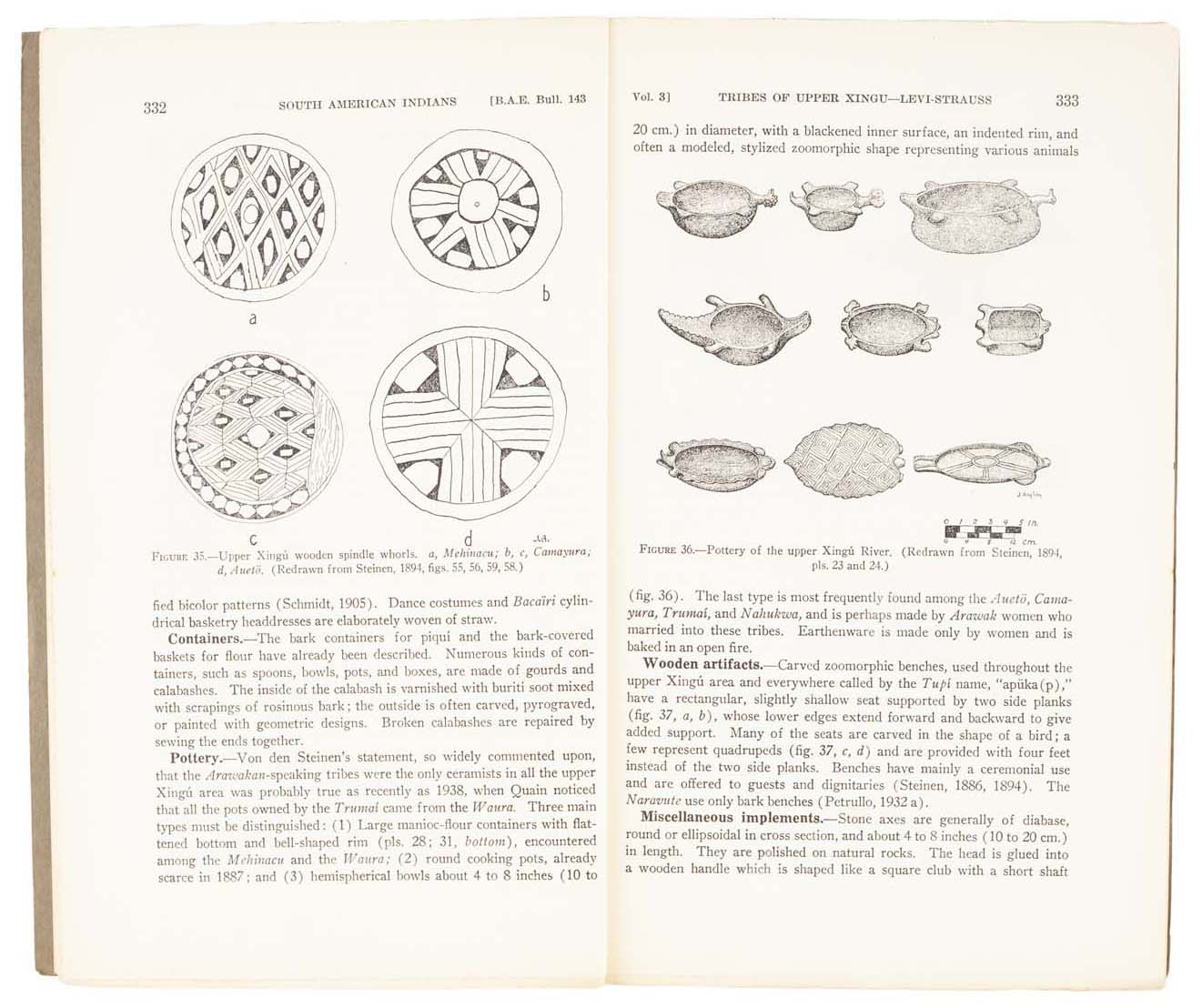 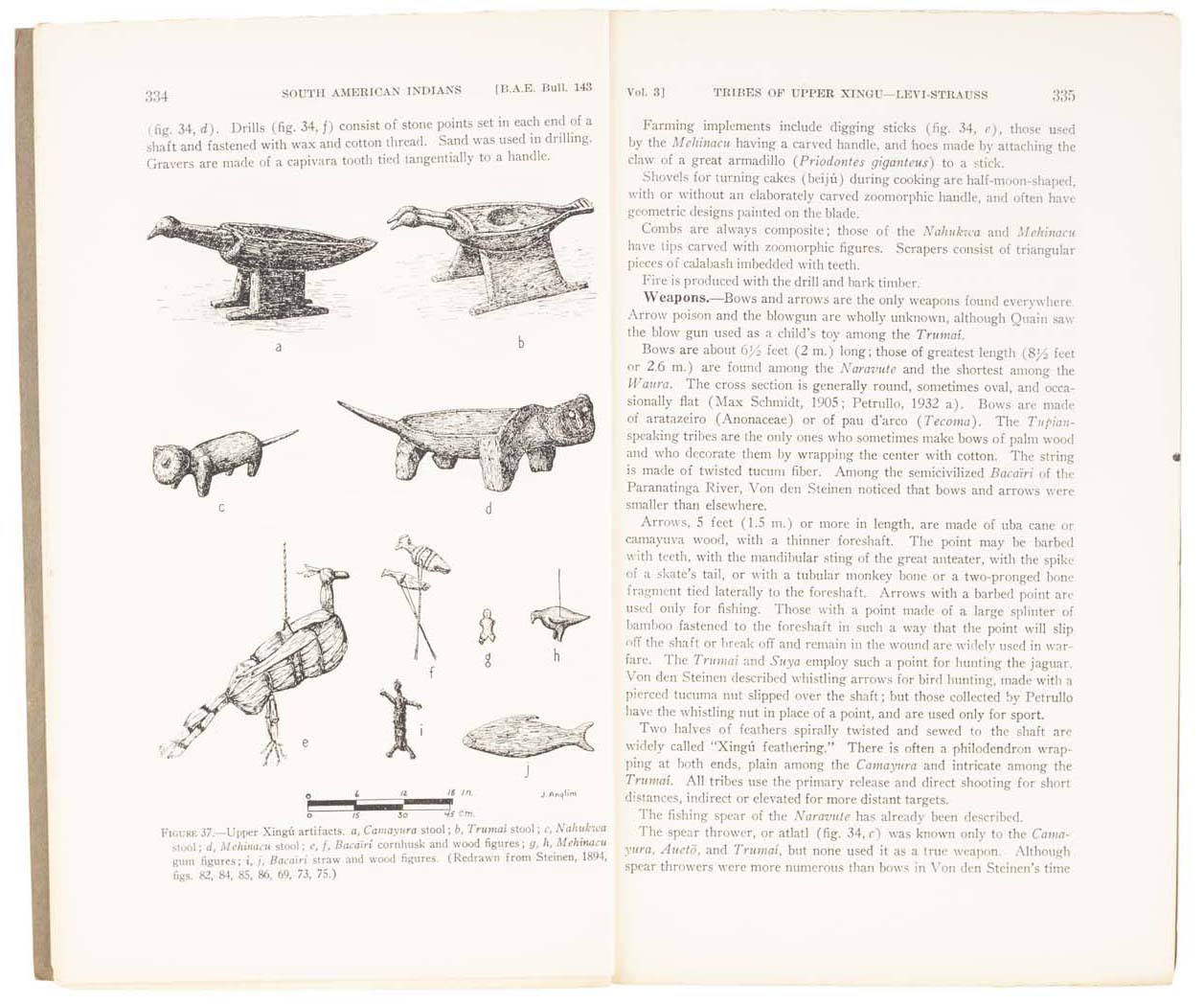 Added to your basket:
The Tupí-Cawahíb.

A journey to Eastern Europe in 1844 (thirteen letters).

First edition of these letters; no. 36 of 140 copies. ‘Apart . . . from his stirring missions to Russia, Portugal and Spain in the service of the Bible Society, Borrow’s only attested foreign travelling took place in 1844. The letters assembled in this centenary collection are all those known to have survived from his correspondence at the time of his seven-month journey across Europe’ (introduction, p. 3).