contributor’s copy, with a letter from the editor [LEWIS, Wyndham.]

A triple issue of Agenda devoted to Lewis. Bridson’s article, ‘The making of The Human Age’ appears on pp. 163-171, and mentions his own inscribed copy of the work; also included are the talk commissioned from I. A. Richards before the broadcast of The Childermass, two articles by Pound, several excerpts from Lewis, and a bibliography. 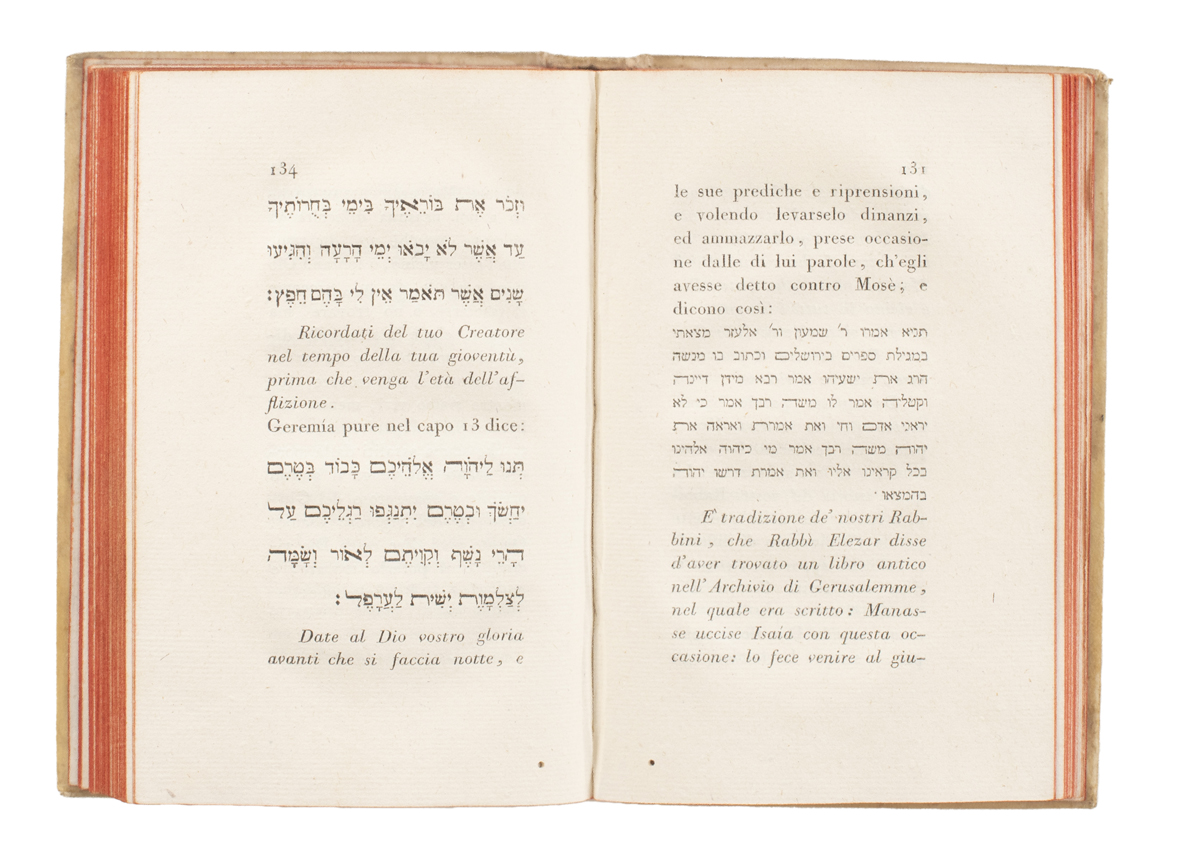