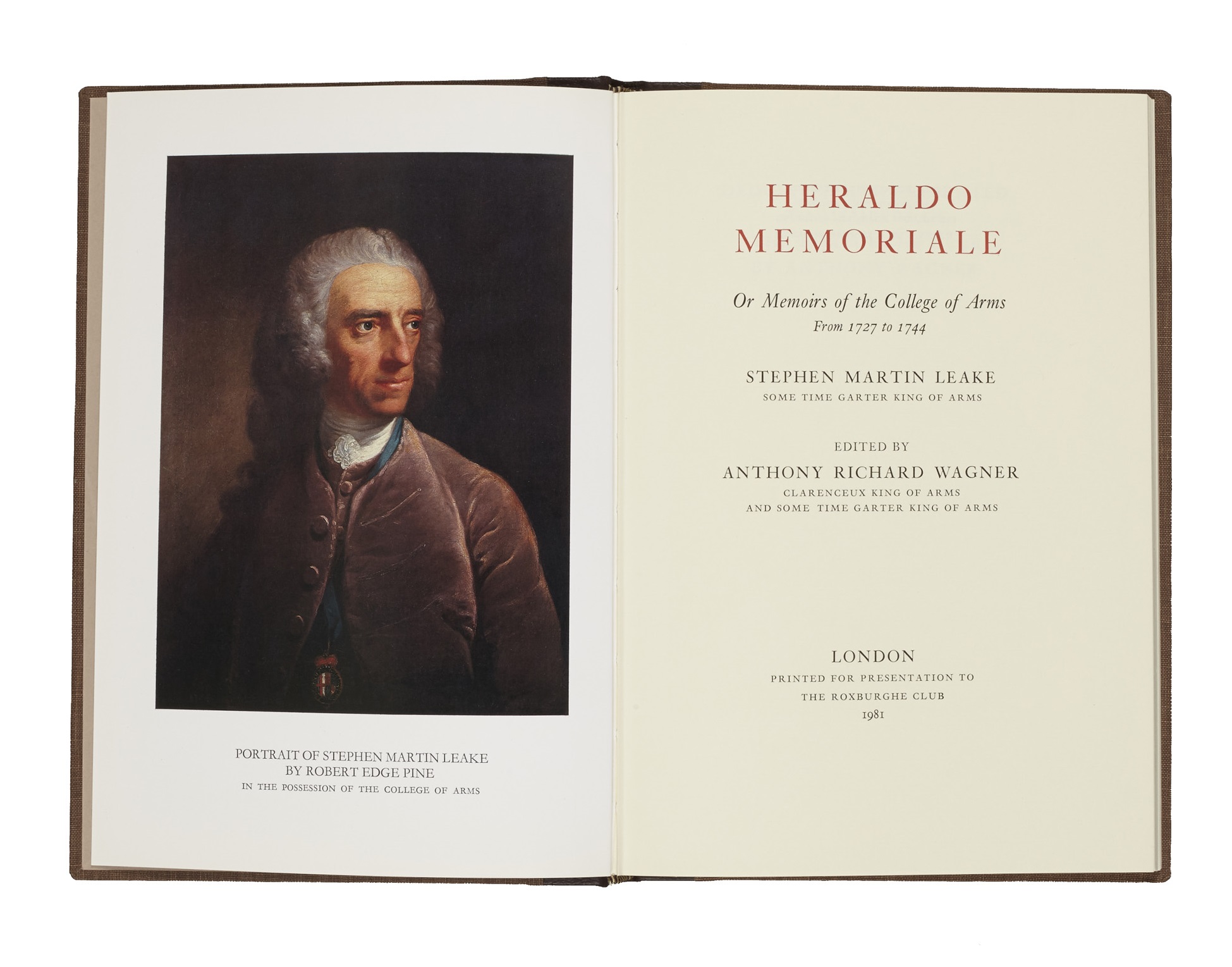 Added to your basket:
Heraldo Memoriale, or Memoirs of the College of Arms from 1727 to 1744. Edited by Anthony Richard Wagner.

Stephen Martin Leake was Garter principal king of arms from 1754 to 1773. The three volumes of his extensive manuscript journal, Heraldo-Memoriale, are preserved in the College of Arms.

Anthony Wagner here presents selections from the second of the three volumes, ending with the death of the elder John Anstis, Garter, on 4 March 1744, and provides an introduction and notes. 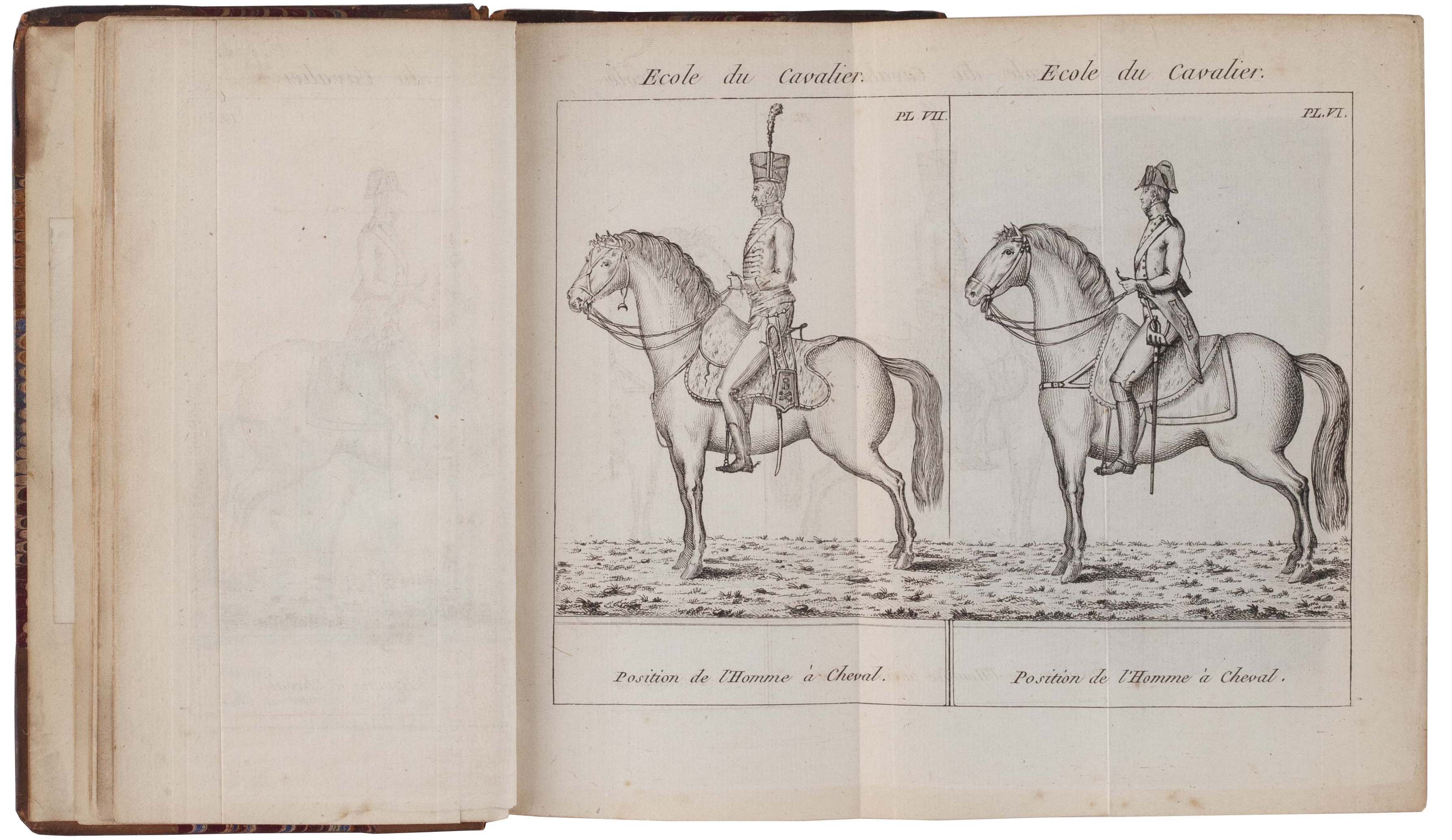 The character of a soldier; by Philanthropos.

Sole edition of this anonymous attack on the use of the army in the Peterloo massacre of 1819, and, furthermore, in any foreign adventure. The soldier, a ‘bloody automaton’ has ‘his origin in barbarous times’, and a standing army is ‘a legalized banditti: it is worse than an illegal banditti, inasmuch as it robs and murders under the name of law’. As war is a game of Kings, and the army their toy, ‘the governments of Spain, Portugal, and America alone can be identified with men; all the other kingdoms of the earth may be characterized as bloody, brutal, ferocious despotisms’. The only hope for these counties is that the soldier become a citizen.