Added to your basket:
Men without Art … 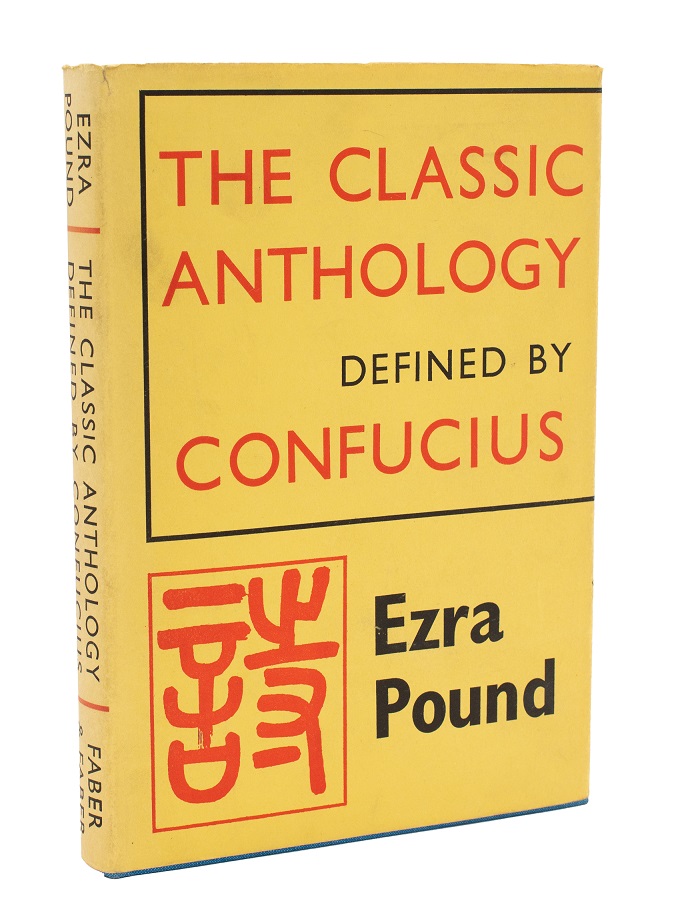