Added to your basket:
One-Way Song. With a Foreword by T. S. Eliot. 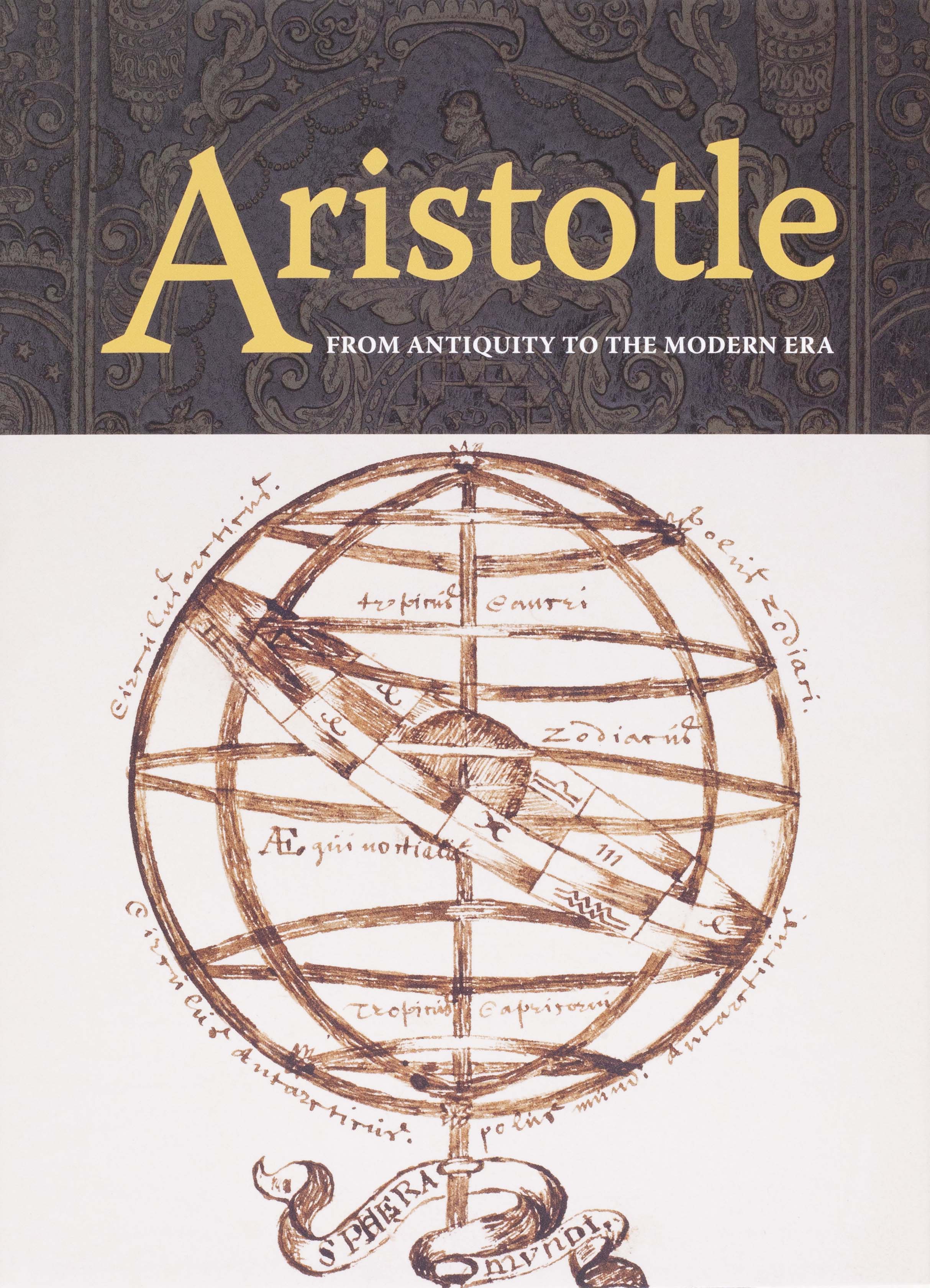 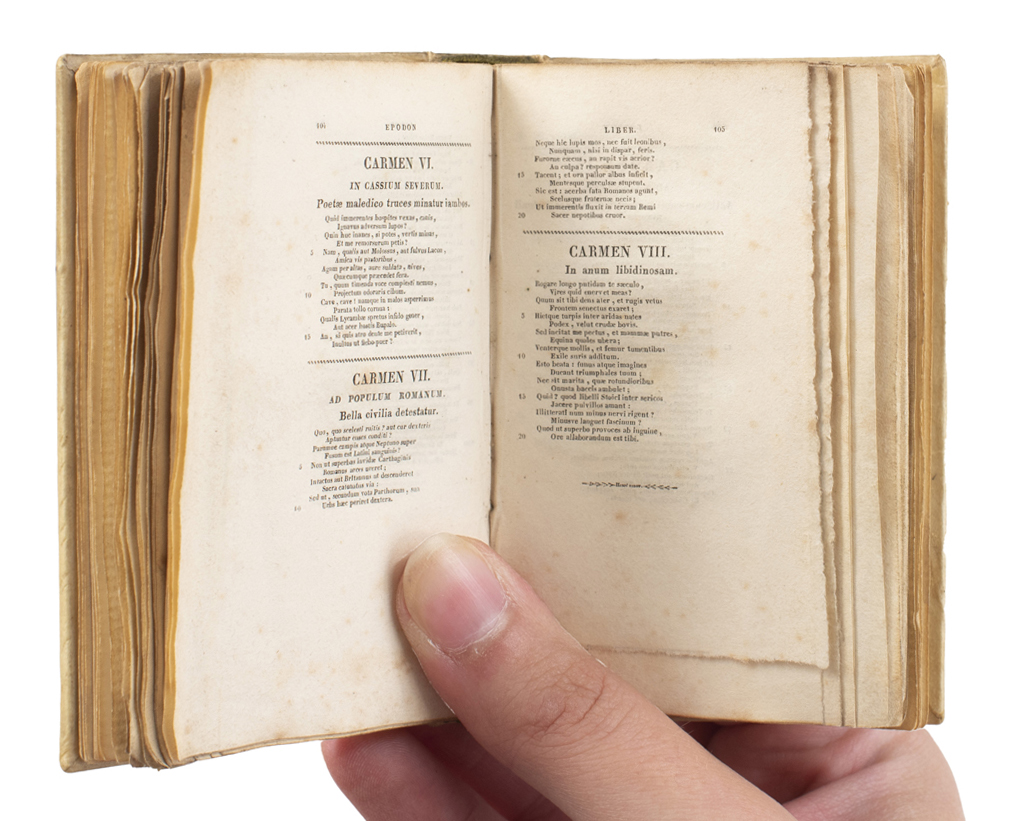