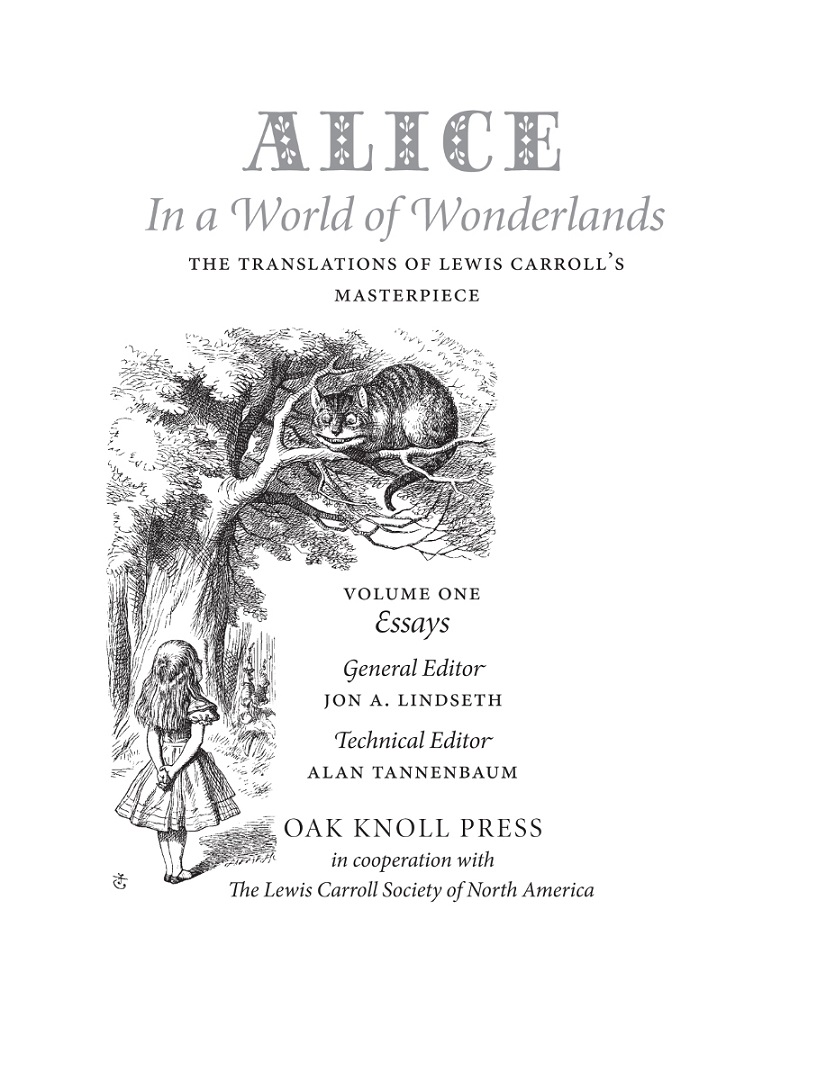 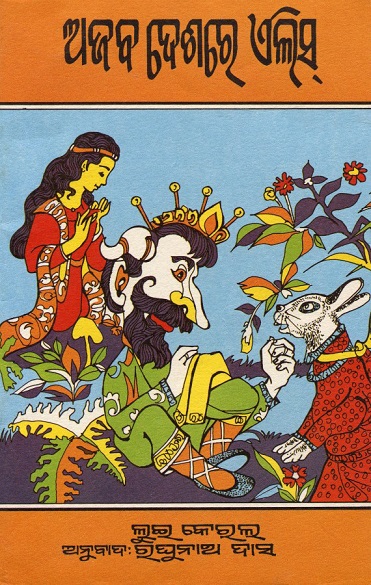 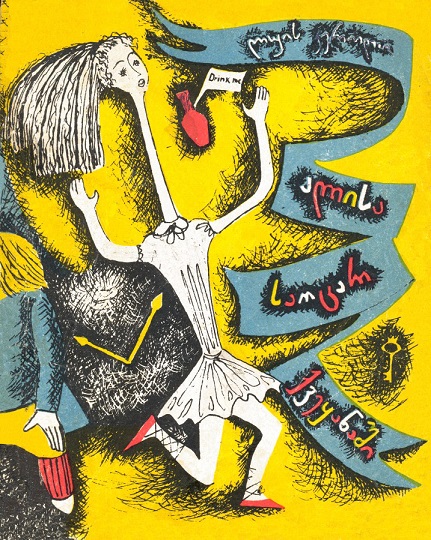 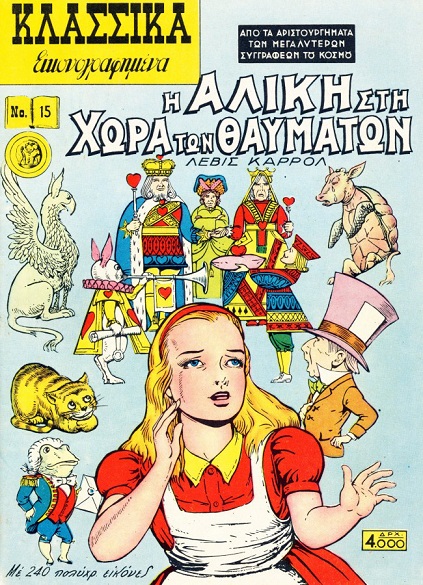 Added to your basket:
Alice in a World of Wonderlands: the Translations of Lewis Carroll’s Masterpiece.

The first translations of Alice in Wonderland were into German and French, just a few years after the first English edition in 1865. Translations into virtually every European language followed including all six Celtic languages and six languages of Spain. The Indian sub-continent is represented by twelve languages and Africa by eight including Zulu, Seychelles Creole, and Swahili. There are translations in three Jewish languages and a number from the Middle East.

Prof. Zongxin Feng of Tsinghua University in Beijing, who writes about the 463 Chinese editions, says "Of all Western literary masterpieces introduced into China in the twentieth century, no other work has enjoyed such popularity." The book is also published in Mongolia, Lao, Tajikistan, and Kazakhstan. Editions exist in Maori of New Zealand and Pitjantjatjara, an Aboriginal language of Australia. Five Pacific Island languages are represented. There is even one in Brazilian Sign Language.

The first volume contains general essays and essays about each language's translations. In volume two the same eight pages from Chapter VII, "A Mad Tea-Party" are translated back into English so one can compare how translators went about dealing with Lewis Carroll's nonsense, homophones and twists of meaning. Volume three is a checklist of 174 languages and over 9,000 editions and reprints of Alice and the sequel Through the Looking-Glass.

Alice in a World of Wonderlands is copiously illustrated, with 127 book covers reproduced in colour and another 164 in black and white.

A beautiful copy in contemporary pigskin of the first edition of Rader’s commentary on Martial. 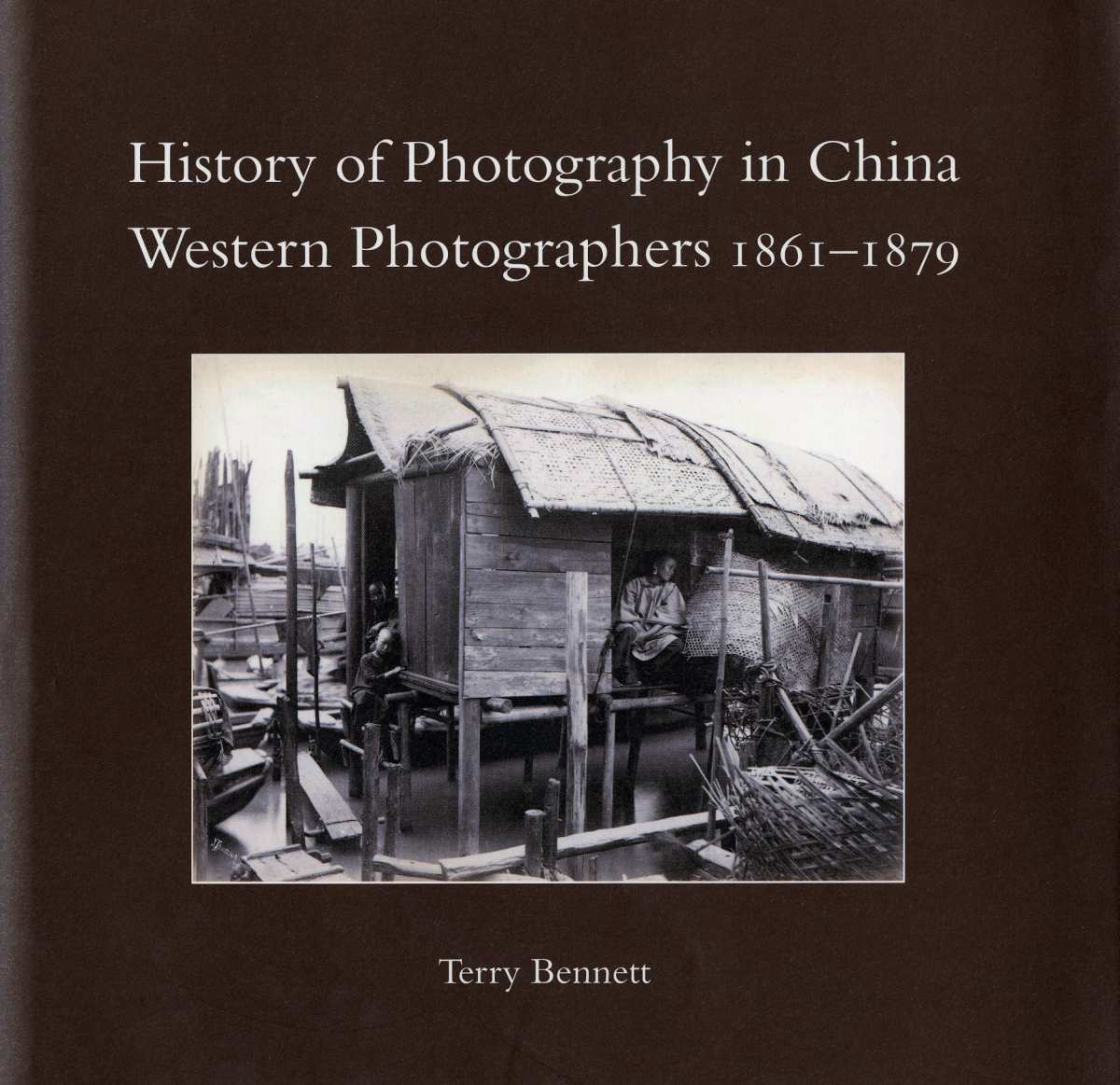 The second volume in our series on the history of photography in China, this is the most extensive general survey of Western photographers working in China in the 1860s and 1870s. Over eighty different photographers are discussed – from well-known professionals to little-known amateurs – with previously unpublished biographical information. The book also includes documentary appendices of the photographers’ published works, a bibliography, chronologies and a biographical index.