8vo, pp. vii, [1], 428; preliminary leaves slightly cockled from damp, otherwise a good copy in the original publisher’s cloth, spine lettered gilt, with the printed dust-jacket. Ownership inscription on the front free endpaper of W. L. Burn (historian of the Victorian period and of the British West Indies), dated 1927, with his annotation on the rear endpapers and a portion of the dust-jacket covering the lower board.

Added to your basket:
Official papers.

First collected edition of all the written memoranda and oral evidence Marshall prepared on economic questions for government departments and official enquiries, with the exception of his work on the Labour Commission. The collection was edited by Keynes, who provides a preface: ‘generally speaking, the Memoranda and Minutes of Evidence have been printed in extenso and without modification. A few misprints have been corrected, some passages from the Memoranda repeated in the Minutes of Evidence have been omitted, and a verbal change has been made in accordance with Marshall’s known wishes’ (Preface, p. [vi]). 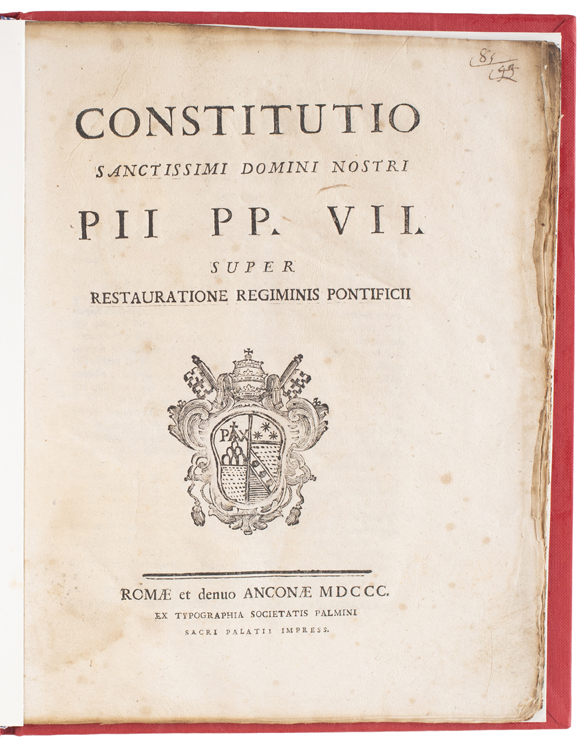 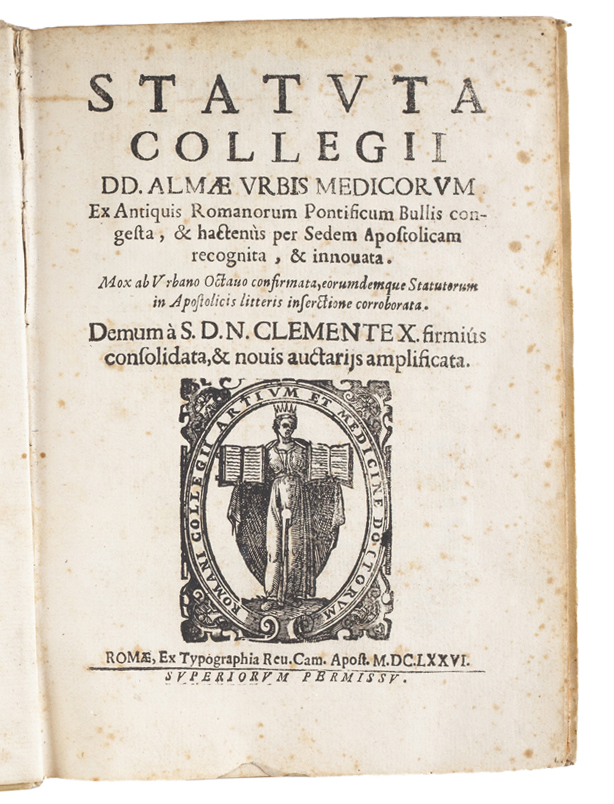