8vo., pp. 128, with woodcut vignettes on the title and the first text-leaf; slightly browned, scattered foxing, but a very good copy in recent half vellum.

First edition of a rare, radical indictment of serfdom in Denmark, ostensibly ‘translated from the English’.

Chatty letters from Jacob Barhoppe and David Richartson (sic) are a fictional frame for a debate on land ownership and tenant-farming, through the various approaches of the local landowners – Lords Harpar, Buldrian, Worthbury etc. Among numerous ‘enclosures’ sent between the parties is a long address ‘To the King’ (pp. 56-108) by Jost Simple, a strong indictment of the ‘slavery’ of tenant-farming. By the end the correspondents fall victim to spies and censorship, and the final two letters comprise only ellipses.

Martini (1734-1794) was a surgeon who had served with the Danish army in Holstein. At the time of this publication, which was reissued the following year under the more epxlicit title Briefe über den schlechten Zustand des Landsmannes, he was in the service of the agricultural reformer Severin Løvenskiold, though the pamphlet proved too radical for even this liberal landlord, and he was quickly was dismissed.

It was a period of major transformations in Denmark. The mentally unstable Christian VII had come to the throne in 1766; 1768 was to be a fateful year, that of his first meeting with Johann Struensee, the German doctor who steered Denmark through an extraordinary sequence of Enlightenment reforms between 1770 and his downfall and execution in 1772. The abolition of serfdom, though, was not one of them, and was not achieved until 1788. 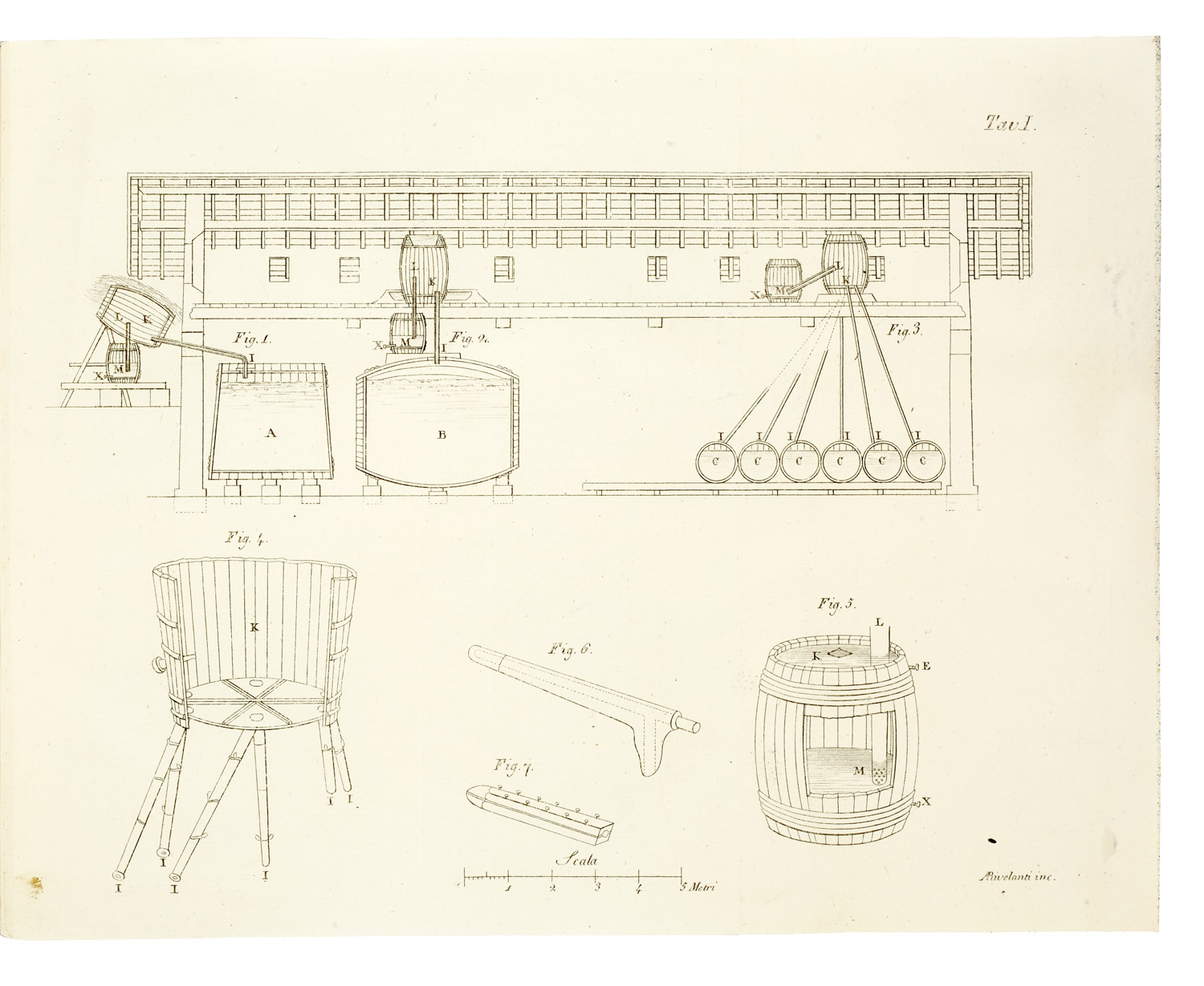 First complete edition of a popular oenological handbook by Vincenzo Huber (a short extract was published in 1823), in which the author supports and aims at popularising in Italy Brunel’s ‘improved’ variant of Mademoiselle Gervais’ method of wine making. 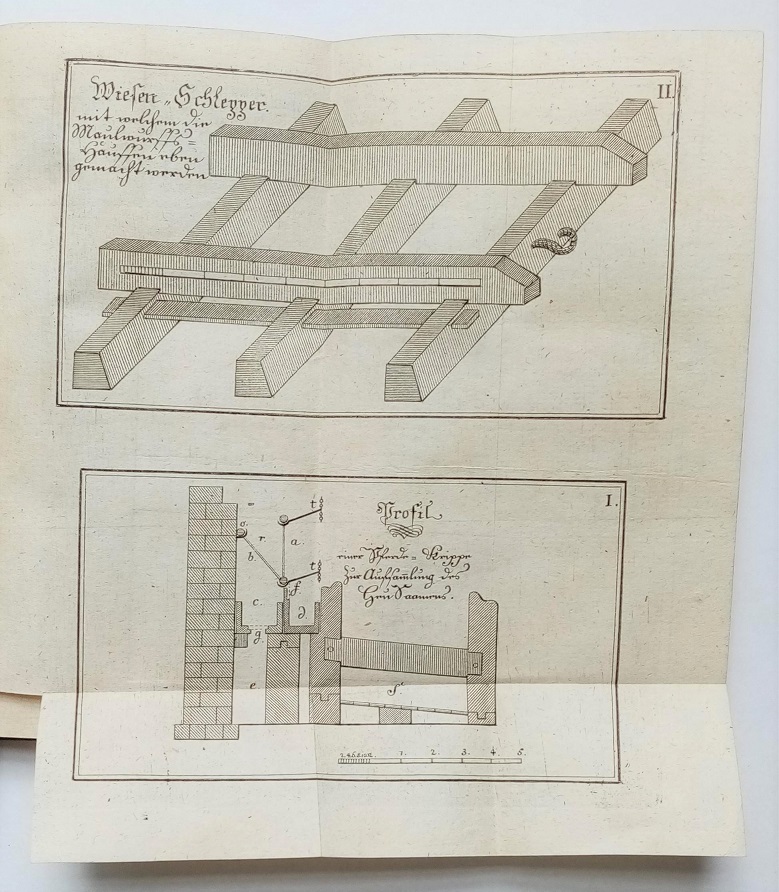 First separate edition of this prize-winning treatise on grass and hay, first published in the Ökonomische Nachrichten.