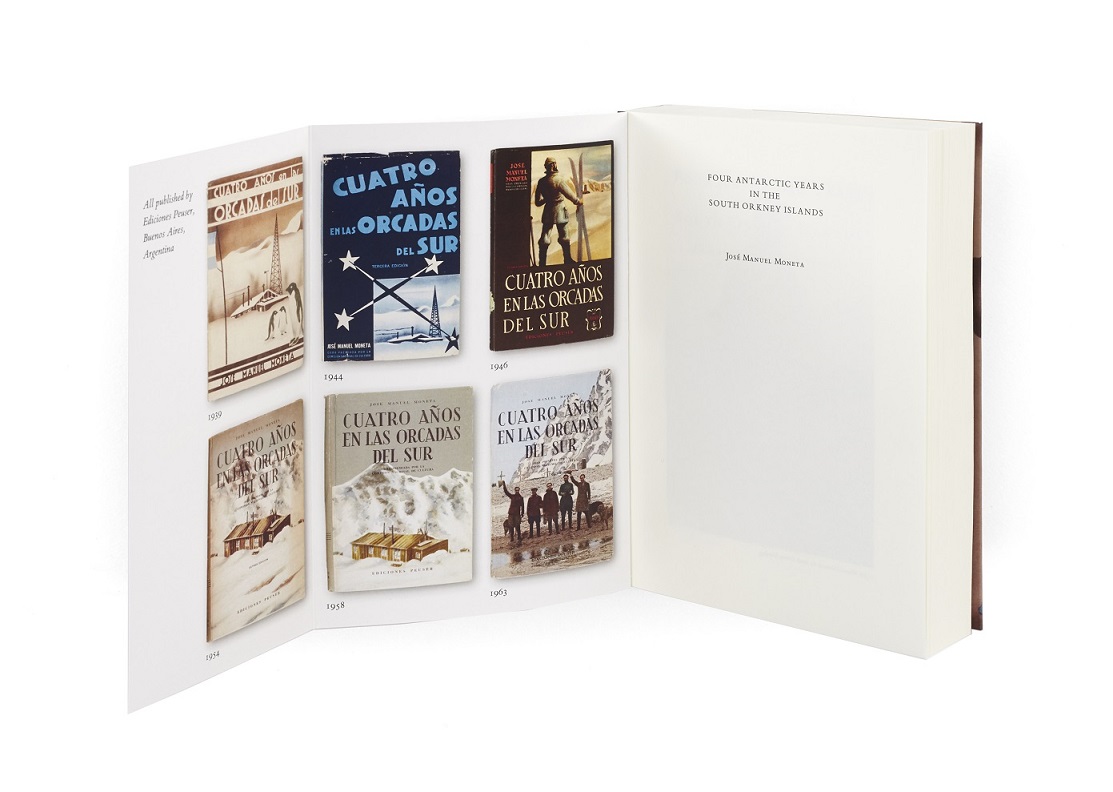 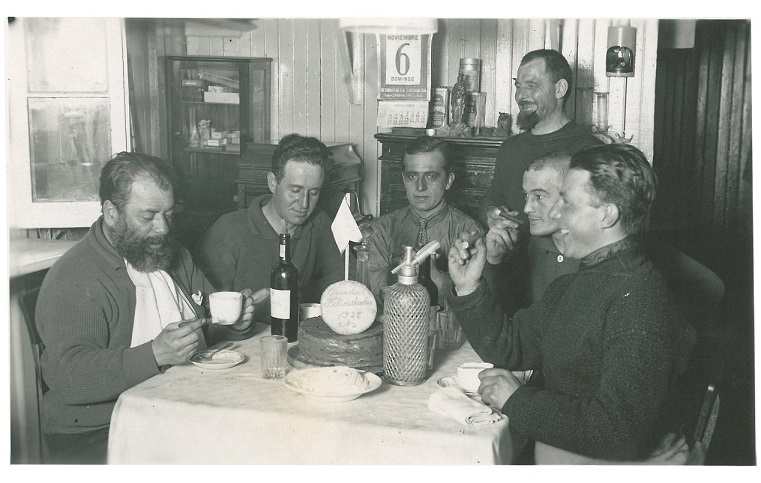 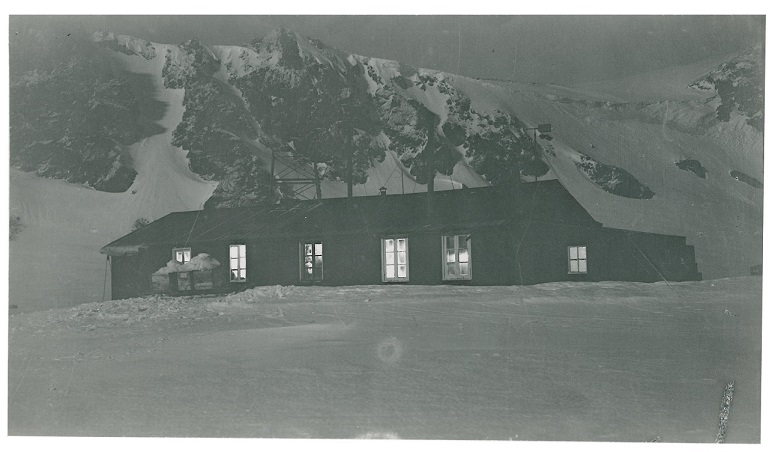 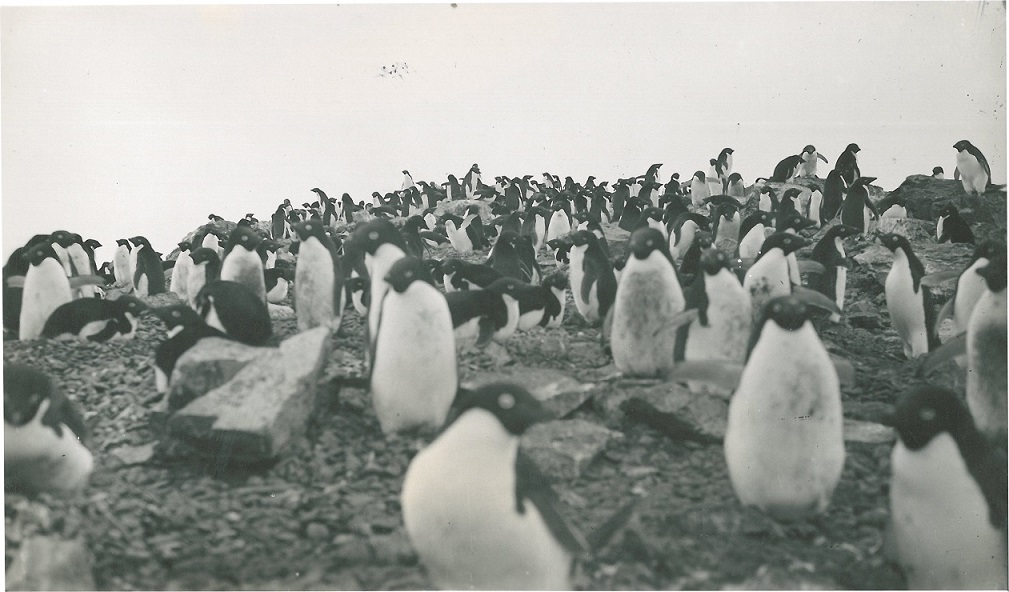 The Argentine José Manuel Moneta (1900-1973) chronicles in words and photographs the many and varied aspects of life on a Southern Ocean island which few visit even today. Seals and penguins provide much of the food; coal and paraffin are used for heating and lighting, and electricity is a new introduction. A relief ship comes just once a year.

José Manuel Moneta’s account of the South Orkney Islands was originally written in Spanish and published in twelve editions from 1939 to 1963. This is the first English translation, by Kathleen Skilton and Kenn Back, of what is still the only autobiographic account of the South Orkney Islands. For this edition, R.K. Headland has added copious supplementary material ranging from maps and notes to a bibliography and an index.

R.K. Headland is a Senior Associate of the Scott Polar Research Institute at the University of Cambridge. In 1984 he was decorated with the Polar Medal. He is a fellow of the Royal Geographical Society and a member of the Institute for Historical Research, Arctic Club and Antarctic Club.

AMNESTY FOR THE FRENCH ÉMIGRÉS [NAPOLEON.]

First and only edition, very rare. From the outbreak of the French Revolution many aristocrats, clergy, and other citizens chose to leave the country, some joining the armies of foreign nations fighting against France, others finding a new life in England or America. After the overthrow of the monarchy in 1792 draconian new laws banned the émigrés in perpetuity and ordered their property to be confiscated, but with the arrival of Napoleon as le Premier Consul there was a partial amnesty and then this general amnesty of 1802.

An attractive price list for one of our neighbours, the Gray’s Inn Wine Establishment, established by George Henekey in the early nineteenth century. An introduction tells us of the improvents and expansions that had been made to the premises to meet the increase in demand, while giving notice of some of the new additions, in particular the Rota Tent communion wine, which had previously ‘almost fallen into disuse from the substitution of an article of British manufacture’, but was now, thank the Lord, available once more, and supplied to almost all London churches. The price list, divided into wines in wood, wines in bottle, draught wines, French wines, wines of curious and rare quality, spirits of curious and rare quality, and foreign and British spirits, contains some 90 items, and is an unwitting insight into the limits of British trade at the time: the French wine section contains 7 wines, whereas the rest come almost exclusively from Spain, Portugal, and South Africa.

The building, at 23 High Holborn, is now the Cittie of Yorke pub; the cellar room depicted is still in use.