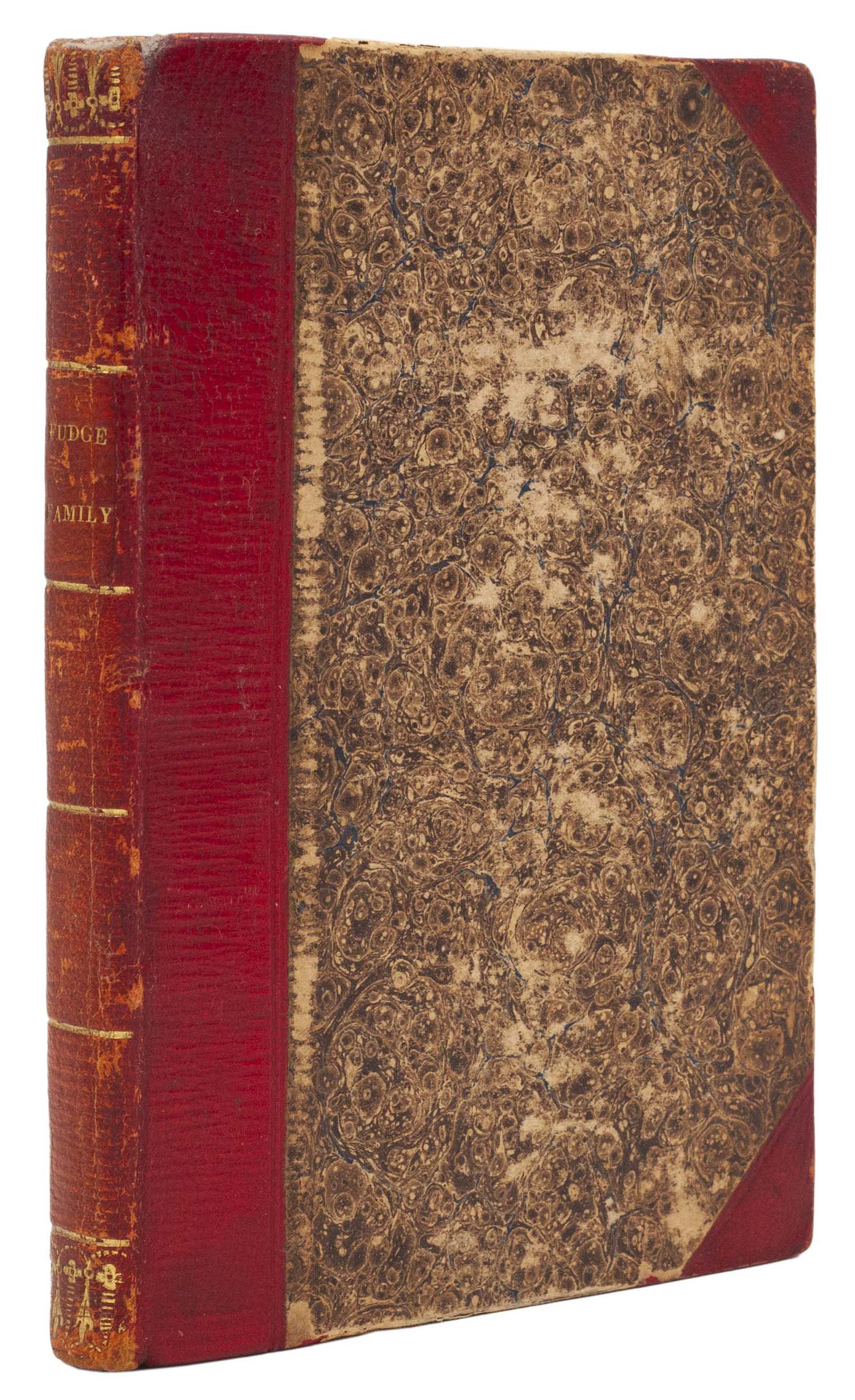 Added to your basket:
The Fudge Family in Paris. Edited by Thomas Brown, the Younger …

At the end are a few other occasional verses.