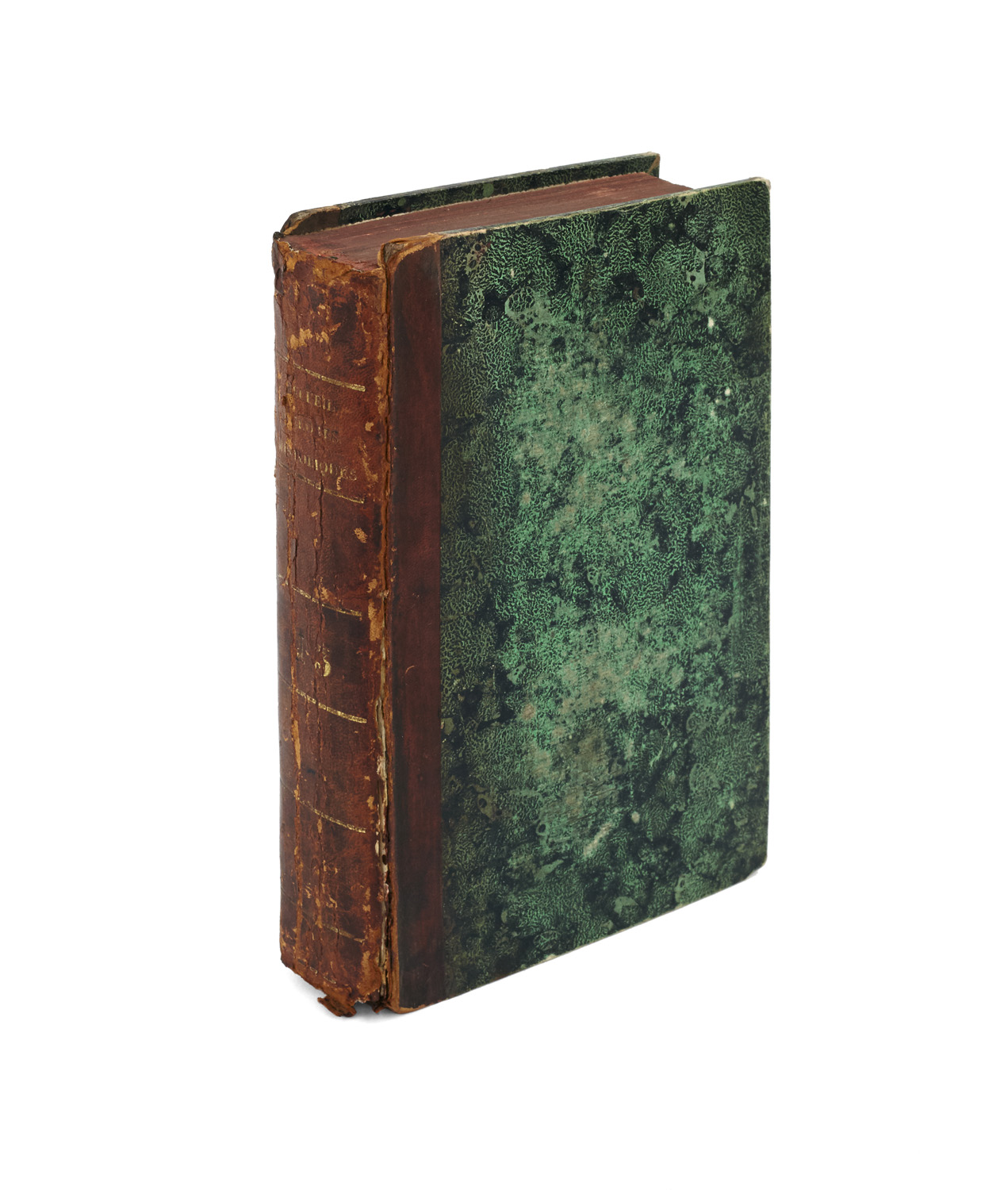 Necker’s eulogy is here bound in a miscellany of eulogies for several French statesmen, diplomats and military leaders, of which four are written in honour of Colbert.

The Gunpowder-Treason, with a discourse on the manner of its discovery; and a perfect relation of the proceedings against those horrid conspirators; wherein is contained their examinations, tryals, and condemnations: likewise King James’s speech to both Houses of Parliament, on that occasion; now re-printed …

Later edition, much expanded with a preface by Thomas Barlow, Bishop of Lincoln (1608/9–1691) and ‘several papers or letters of Sir Everard Digby … never before printed’; first published in 1606 as A true and perfect relation of the proceedings at the several arraignments of the late most barbarous traitors. The letters of Everard Digby, plotter (1578-1606), were discovered in 1675 at the house of Charles Cornwallis, the executor of his son Kenelm Digby’s (1603–1665) estate.