Folio, pp. [iv], 27, [3], with 56 plates (numbered to 73), of which eleven are chromolithographed and four are double-page; some light spotting and dust-soiling (generally restricted to plate margins), but a very good copy in recent red morocco-backed marbled boards, spine richly gilt. `

Normand’s work is a detailed record of the principal edifices of the vast architectural theme park constructed for the Exposition Universelle of 1867, ‘a spectacle without equal which, in all probability, future generations will never have the opportunity to witness’ (translated from Normand’s preface). The 1867 exhibition was the first such event to feature actual buildings (temples, palaces, houses, schools) rather than mere models or architectural drawings. Normand devotes most attention to the Egyptian section (designed by Jacques Drevet) and to those of Tunisia and Morocco (both designed by Alfred Chapon).

‘In 1867 Tunisia’s and Morocco’s displays in Paris seemed to some observers a deliberate escape from the economic and political upheavals the two countries were experiencing. Agricultural, industrial, and commercial spheres were omitted: instead, there were palaces with exuberant interiors and furniture, royal costumes, and armour – simply “everything that glitters, shines, and adorns”. Others noted the artistic value of the Tunisian and Moroccan pavilions. Alfred Normand claimed that they “were important not only for their size, but also for their tastefulness, their picturesque effect, and especially the brand new and charming sensation that they arouse in us . . . . [Here was] a particular type of dwelling, where art was not excluded . . . from everyday activities” ’ (Zeynep Çelik, Displaying the Orient: architecture of Islam at nineteenth-century World’s Fairs, pp. 122–3).

Alfred Normand (1822–1909) was an architect and a photographer. His most notable commission was the celebrated Pompeian-style villa (now demolished) built for the prince Jérôme Bonaparte on the Avenue Montaigne in Paris. 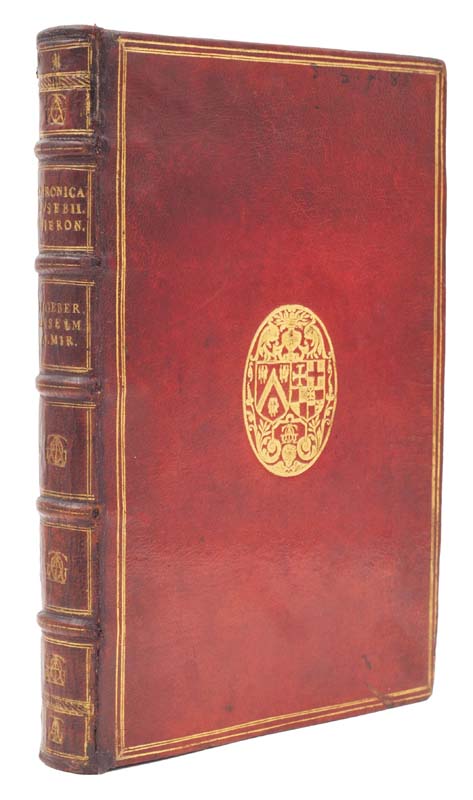