First edition of Kundera’s first novel, The Joke, which gives a satirical account of the political atmosphere in Czechoslovakia in the 1950s. It tells the story of a young Communist whose life is ruined because of a harmless, joking reference to Trotsky in a postcard to his girlfriend. The Joke, together with all Kundera’s books, was banned after the Soviet invasion in 1968. A film adaptation by Jaromil Jireš with Kundera’s approval, also 1968, was similarly banned. 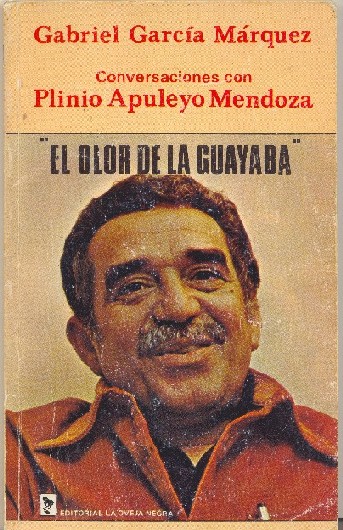