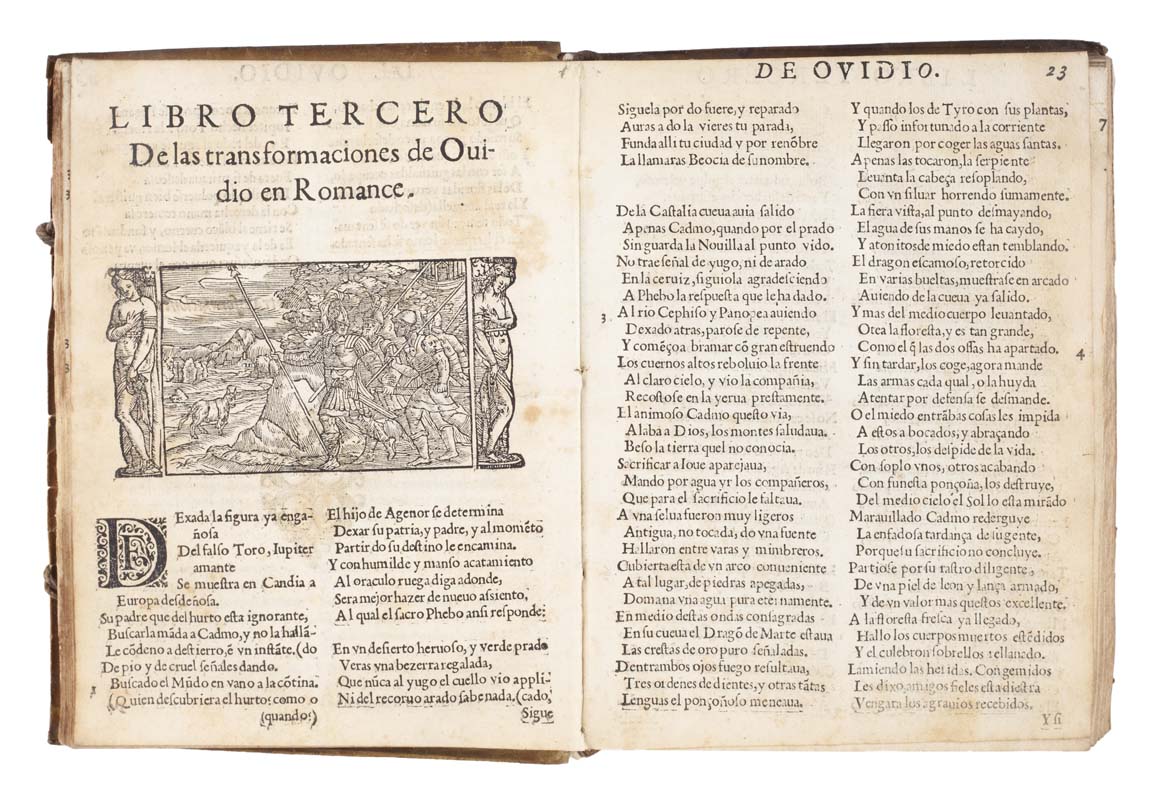 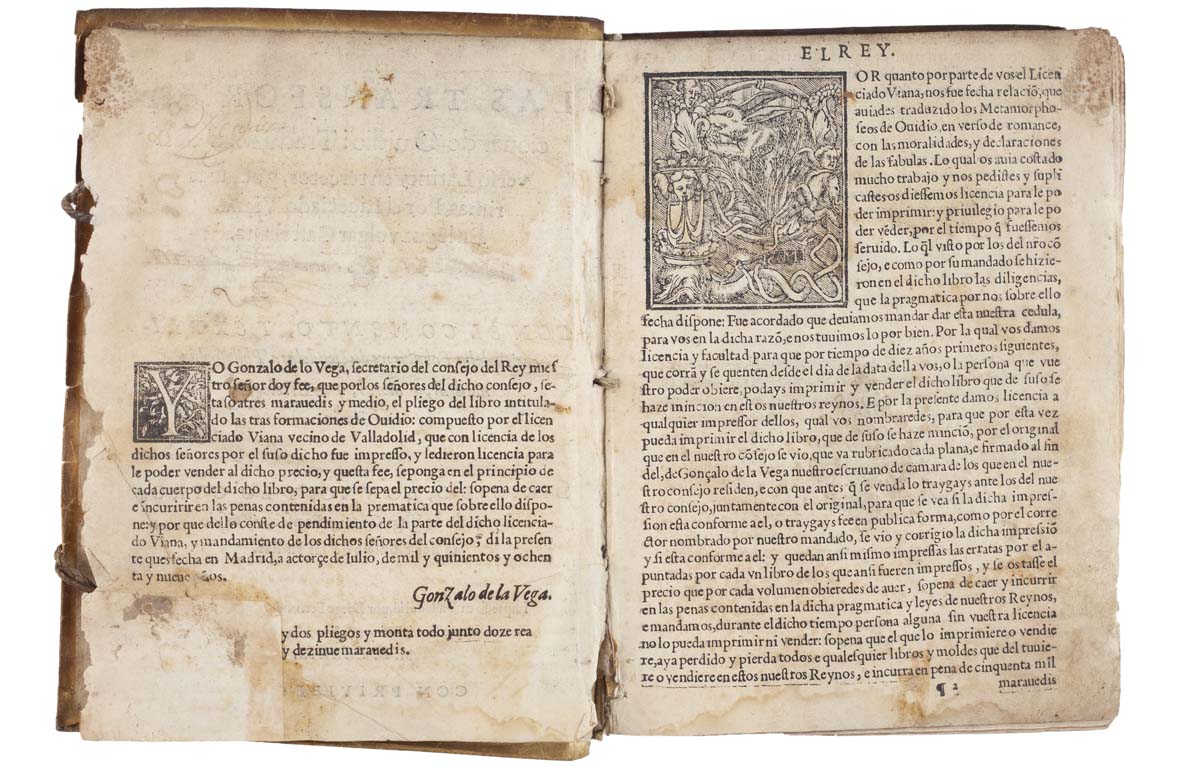 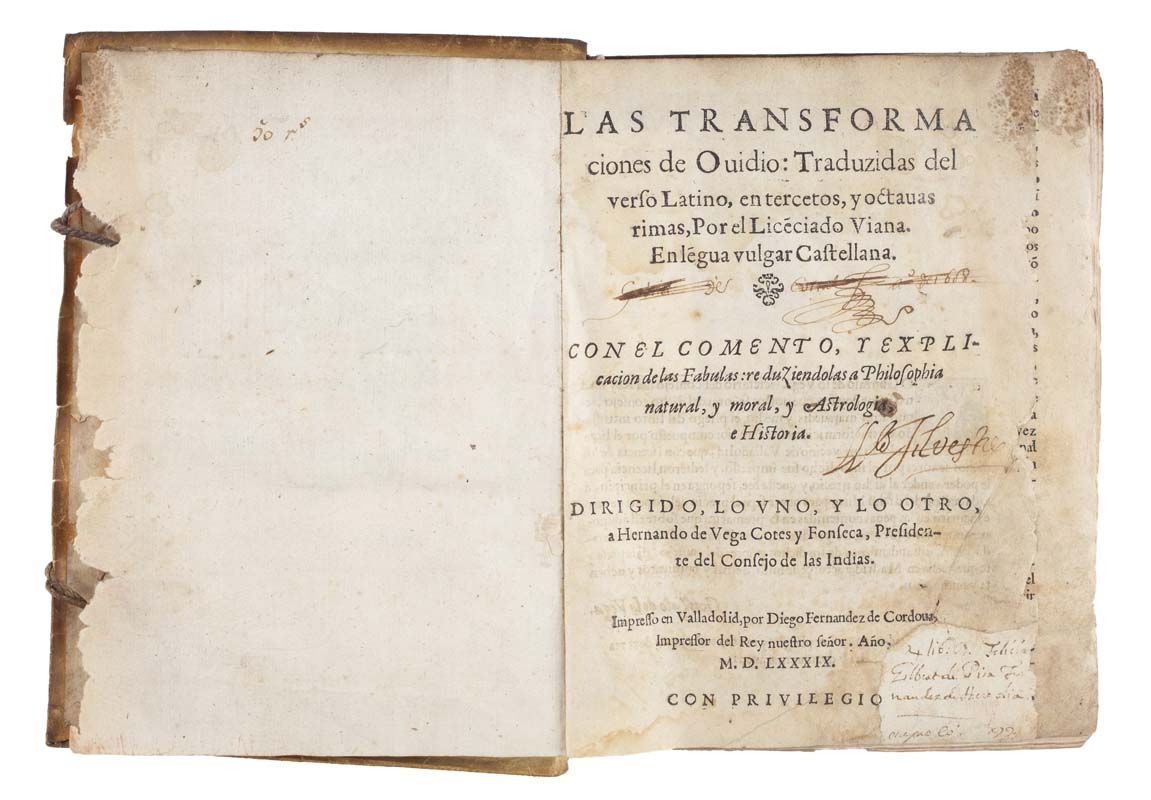 A CALL TO ARMS AGAINST THE OTTOMAN TURKS CAMPANO, Giovanni Antonio.

First edition of this speech by Campano intended to incite the belligerency of the Germans against the Turks, in the wake of Turkish raids into Friuli, in northeast Italy, which had begun in 1469. Famous for his Latin epigrams, verses, orations, and biographical and historical works, Campano (1429–1477) won the favour of Pope Pius II in 1459, soon becoming a member of the pope’s literary circle. In 1465 he joined the household of Cardinal Francesco Todeschini Piccolomini (later Pius III), and it was in his service that he participated at the Diet of Regensburg in 1471. Convened by the Holy Roman Emperor Frederick III, the Diet was intended to address both Germany’s internal problems and the Turkish question. Composed for the occasion, Campano’s Oratio planned to stir the Germans into action against the Turks, but a considerable delay in opening the Diet and its focus on Germanic issues meant that while the speech was widely diffused, it was never delivered. Campano was bitterly disappointed, expressing his aversion to the Germans in his letters to Italy.