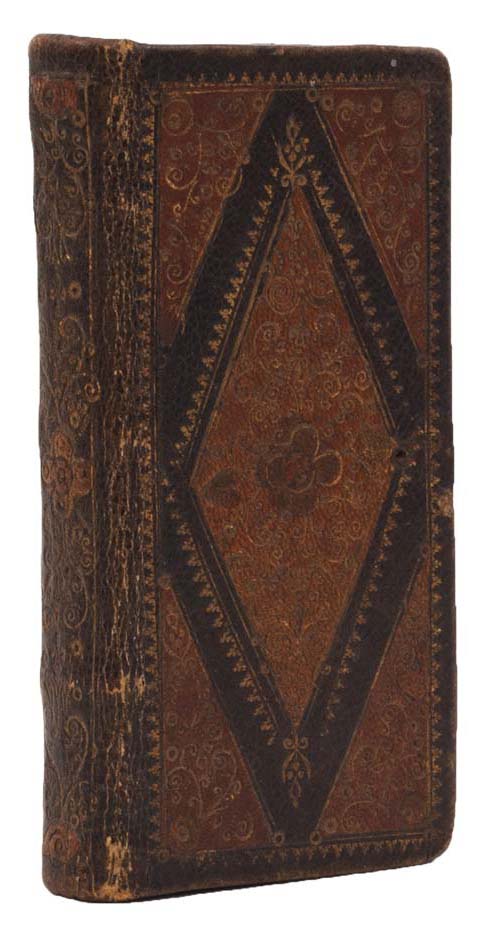 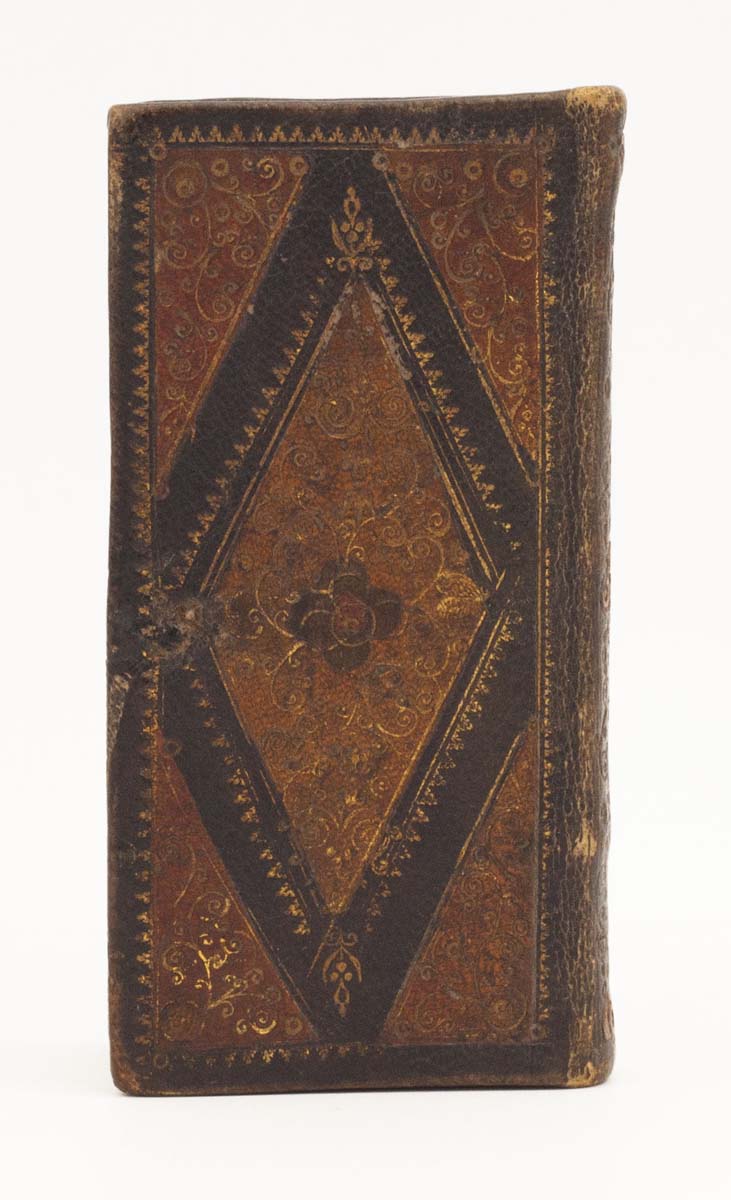 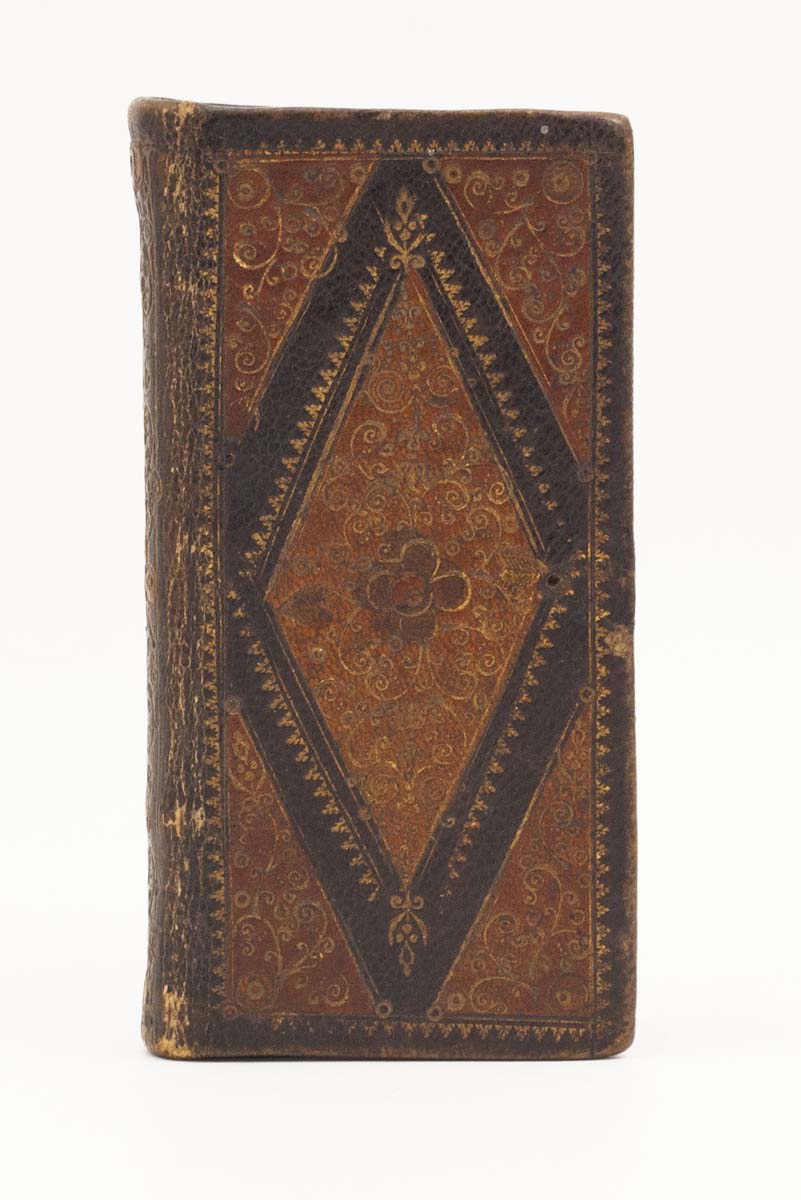 Added to your basket:
The whole Booke of Psalmes, collected into English Meter by Tho. Strenhold, Jo. Hopkins, W. Whittingham, and others … with apt Notes to sing then withal … 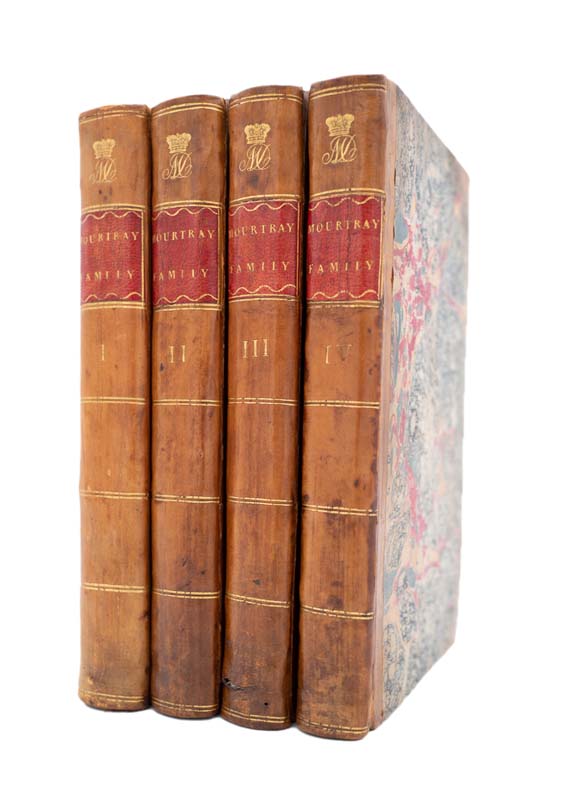