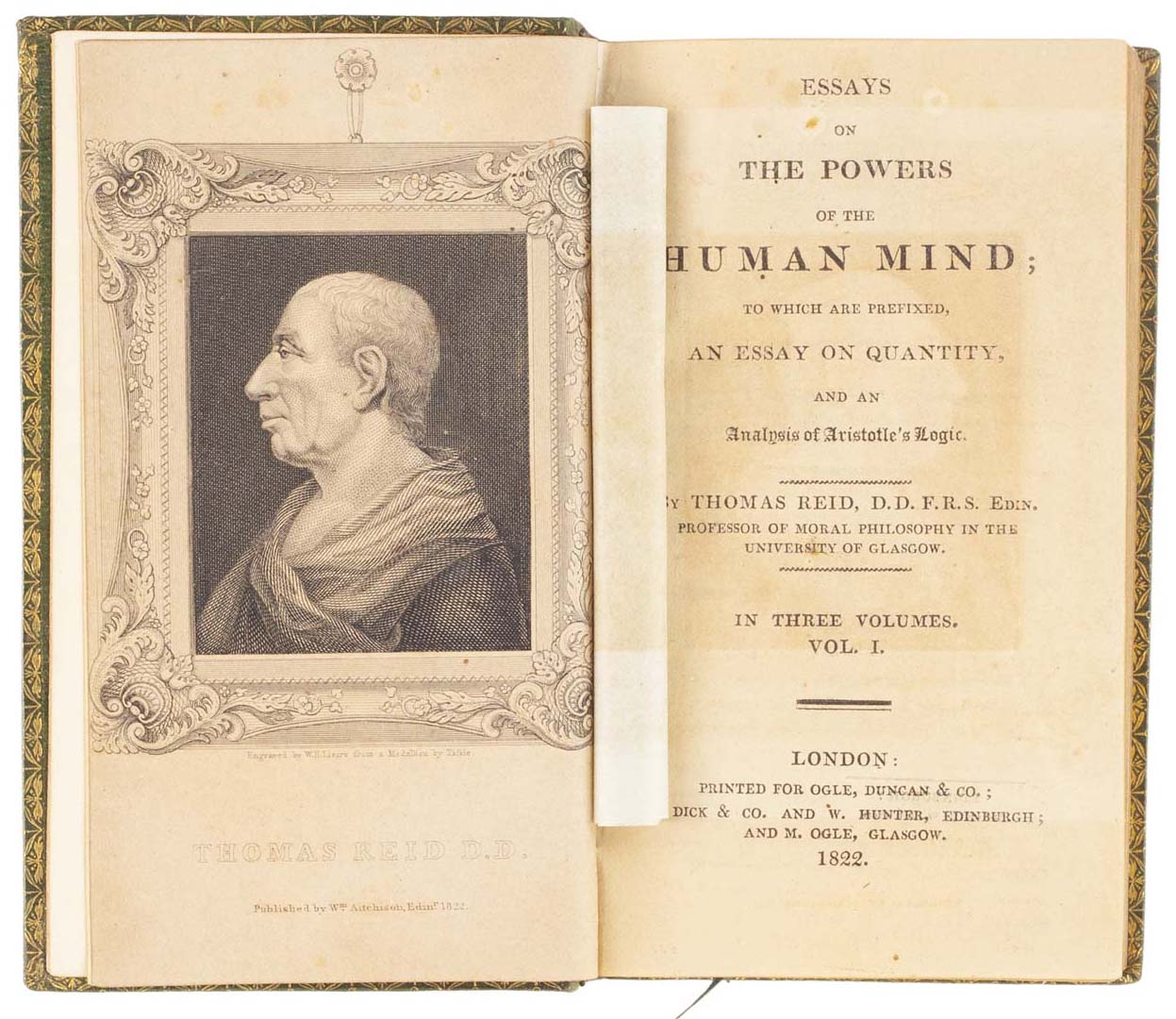 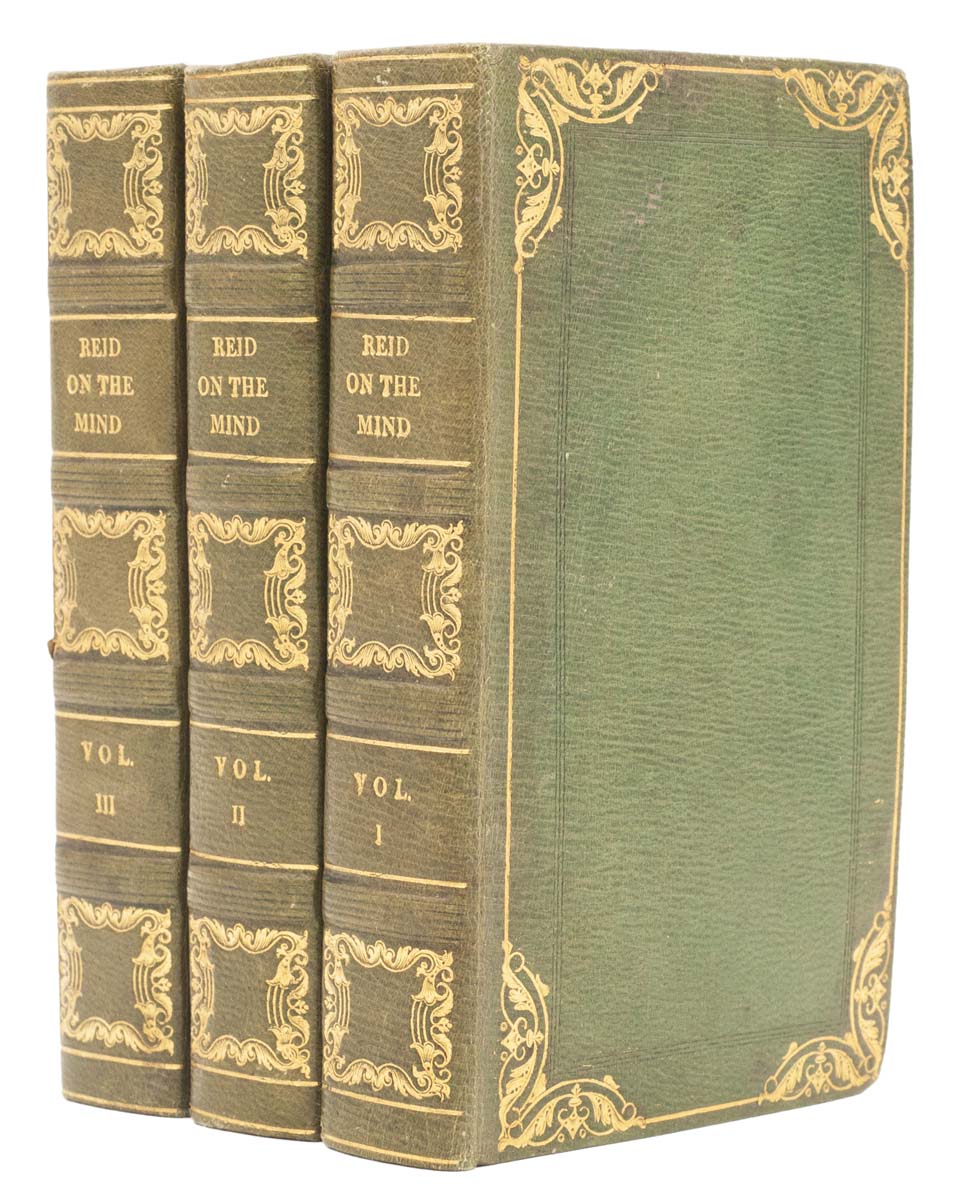 Added to your basket:
Essays on the powers of the human mind; to which are prefixed, an Essay on quantity, and an Analysis of Aristotle’s Logic. In three volumes.

In addition to this edition and that of 1812, a further printing appeared, also in 1822, with Tullis at Cupar.