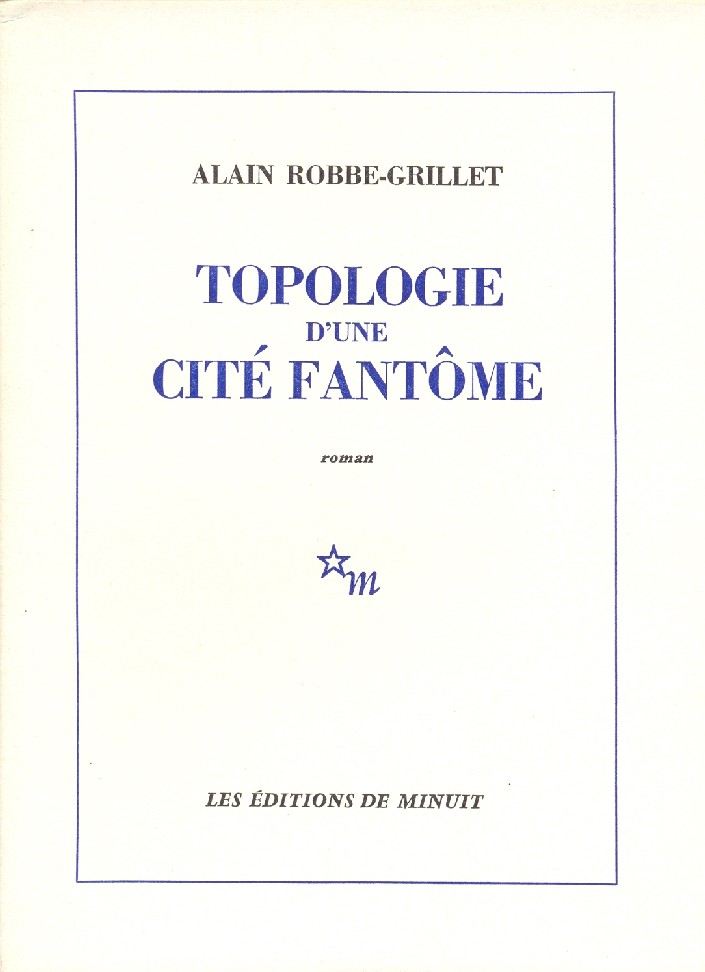 8vo, pp. 203, one of 80 copies printed on Alfa mousse; in fine condition, uncut and unopened, in the original printed wrappers.

First edition: a kind of intellectual detective story in which the reader becomes a collaborator in the solution of a crime as much his own creation as it is the author’s. 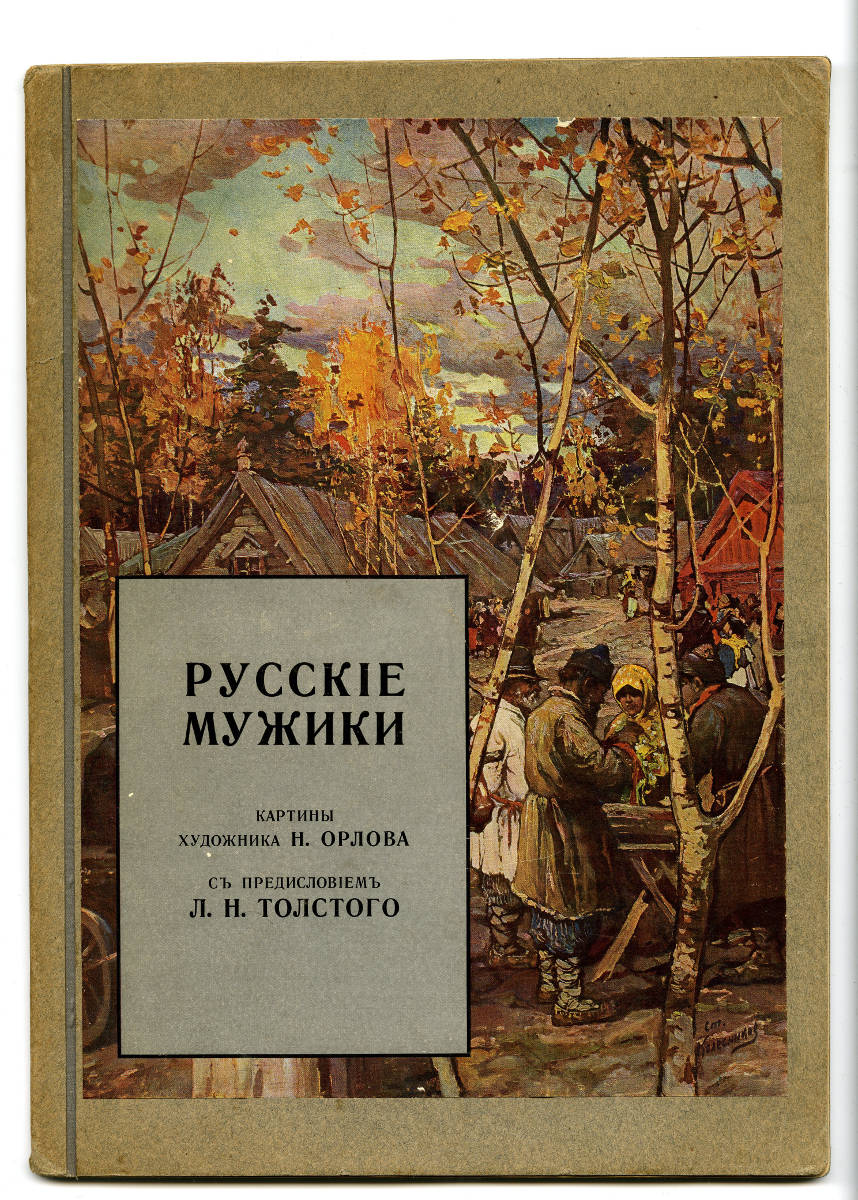 First and only edition of this album of nine black and white reproductions of folk-art paintings by the peasant artist Nikolai Orlov, prefaced by an 8-page introduction by Tolstoy. The realistic portrayal of Russian society, especially of the peasantry, was a cause beloved by Tolstoy, and is a key feature of many of his most famous works, including The Cossacks and Anna Karenina.