First edition of Agostino Gadaldini’s Latin translation of Galen’s medical treatise Ad Glauconem and of Stephanus’ commentary upon it, enhanced with his own scholia. Galen’s Ad Glauconem is a concise introduction to the basics of diagnosis and the treatment of fevers. The work was at the heart of the medical curriculum at Alexandria and the sixth/seventh-century Alexandrian physician Stephanus naturally made it the subject of a commentary (his commentaries on the Prognostics and Aphorisms of Hippocrates also survive).

Nine centuries after Stephanus, Gadaldini (1515–1575) of Modena produced this Latin edition from a Greek manuscript now in the Royal Library of Copenhagen. In his 1998 edition of Stephanus’s commentary, Keith Dickson praises the soundness of Gadaldini’s editorial judgement, and remarks on the correctness of many of his proposed emendations. Gadaldini’s contribution to Galenic scholarship, however, went further: from 1550 he collaborated with the Giunta family of printers in the ambitious publication of Galen’s complete works in Latin, targeted at a medical readership unable to profit from Galen’s texts in the original Greek. 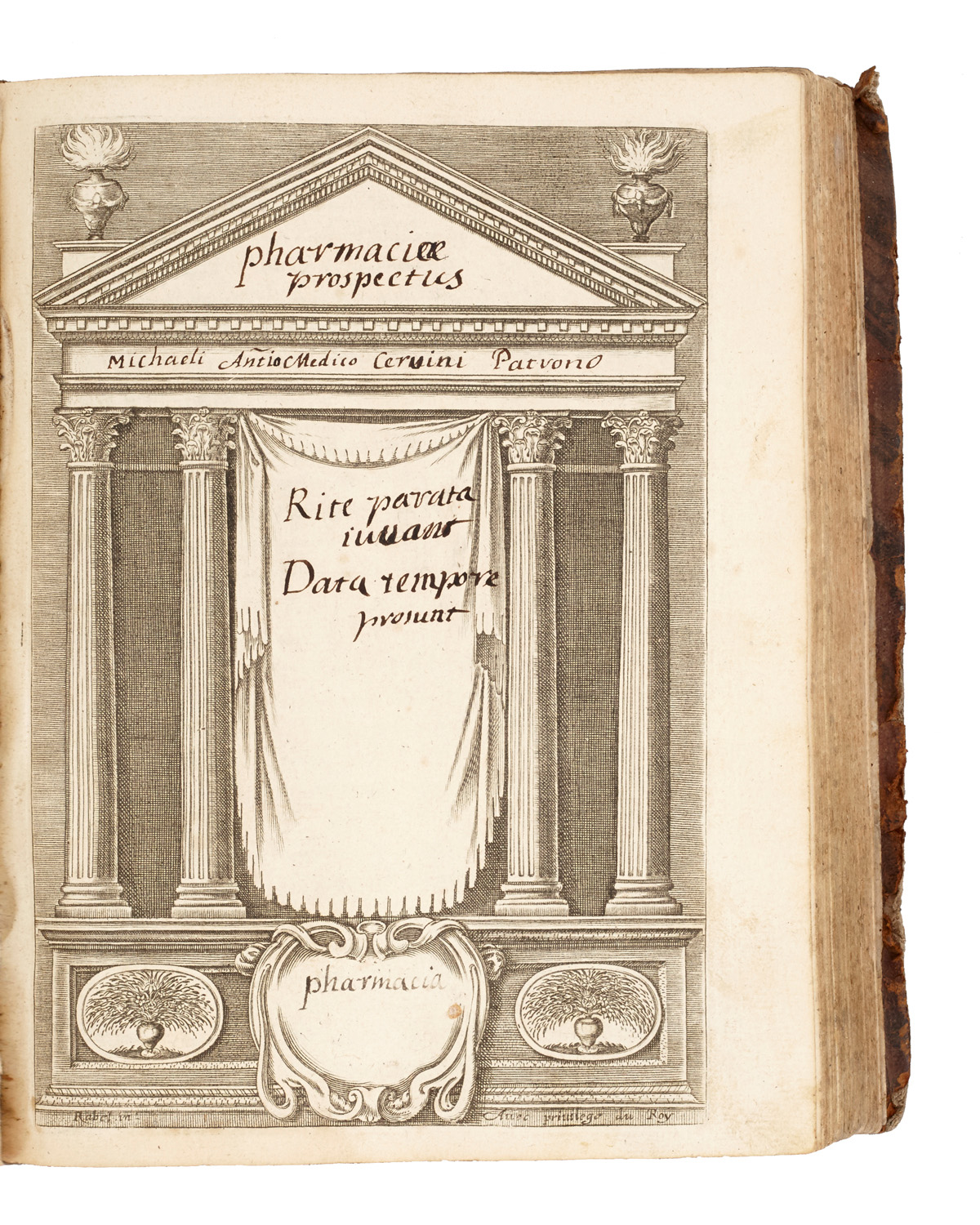 A substantial and highly interesting manuscript compendium, apparently unpublished, compiled by a medical student in Turin, in northern Italy, by the name of Michael Antonio Cervini, including numerous medical receipts and a treatise on surgery.