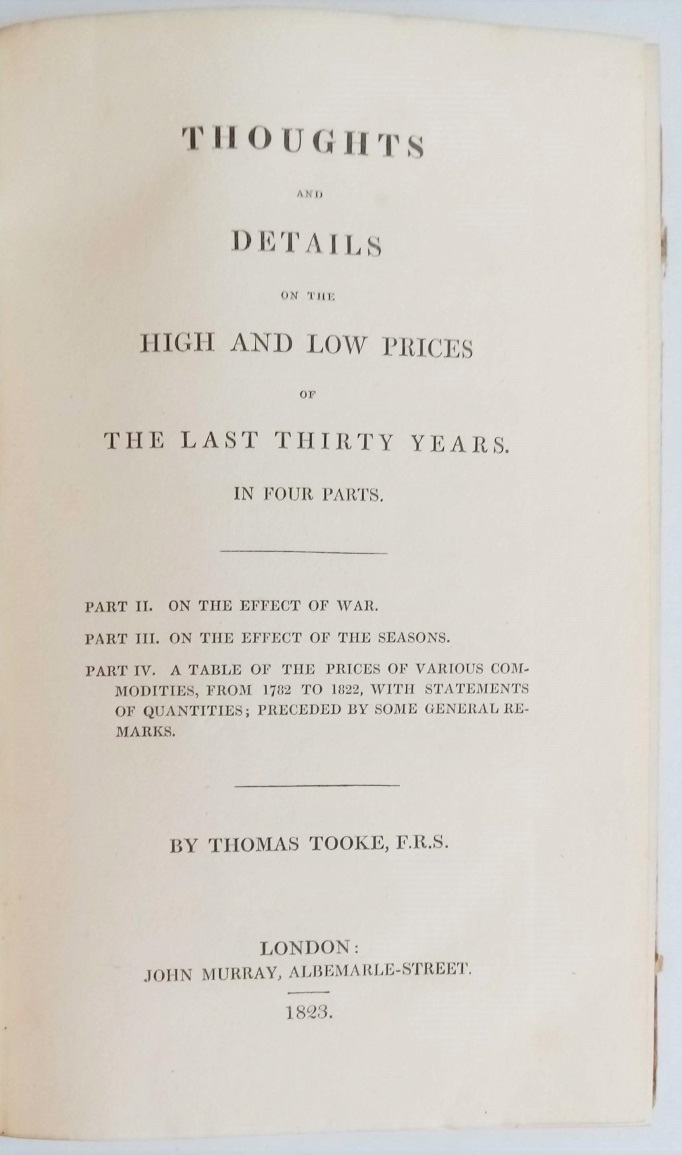 Added to your basket:
Thoughts and Details on the high and low Prices of the last thirty Years.