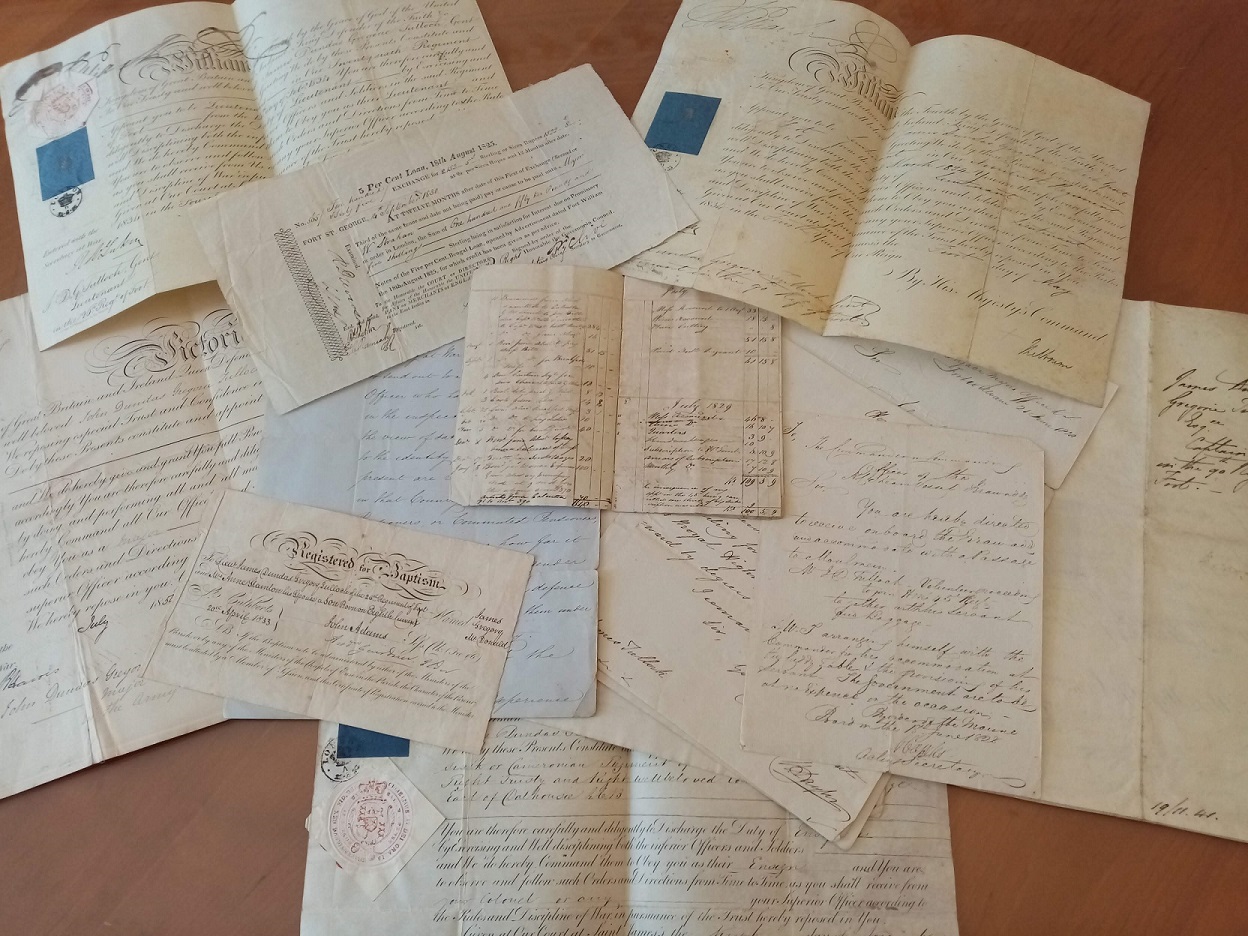 Added to your basket:
Small archive relating to his military career.

Second edition (first Paris 1722) of La Roque’s account of his first journey to the Arab world, undertaken in 1689 when he visited Syria and Lebanon. The son of a Marseille coffee merchant, La Roque (1661–1745) was a journalist, traveller, and one of the founders of the Académie de Marseille. Here he describes local customs and geography, the ancient ruins at Baalbek, the Maronites, and the French hermit François de Chasteuil.