8vo, pp. 178, [2]; ink-stain to pp. 36 and 45 (prior to binding), but a very good copy in the original boards, printed in blue and black, paper spine; ownership inscription on front free endpaper.

First edition of a collection of eight short stories by the increasingly dissident Zamyatin, including ‘Iks’ [‘X’] and ‘Rasskaz o samom glavnom’ (‘Tale of the most essential thing’), ‘the single most important work of Zamjatin’s transitional period’ (Shane). ‘Iks’ tells the story of a deacon who joins the Bolsheviks – in love with a pretty girl called Martha, he is torn between Marxism and ‘Marthism’; the extraordinary ‘Rasskaz o samom glavnom’ depicts three worlds: that of a yellow-pink caterpillar Rhopolocera, that of peasants fighting on opposite sides of the Revolution, and that of a distant dying star.

‘During the 1920s Zamyatin developed a deceptively simple, unobtrusive style based on the conversational literary language in a series of anecdotal novellas where literary parody joined gentle irony in depicting human frailty in accommodating to the new Soviet environment’ (Terras). Despite his high literary standing, Zamyatin drew increasing censure from Soviet critics, and the publication of his dystopian novel My (‘We’) abroad in 1929 occassioned his arrest, and the removal of his books from libraries. He went into exile in 1931. 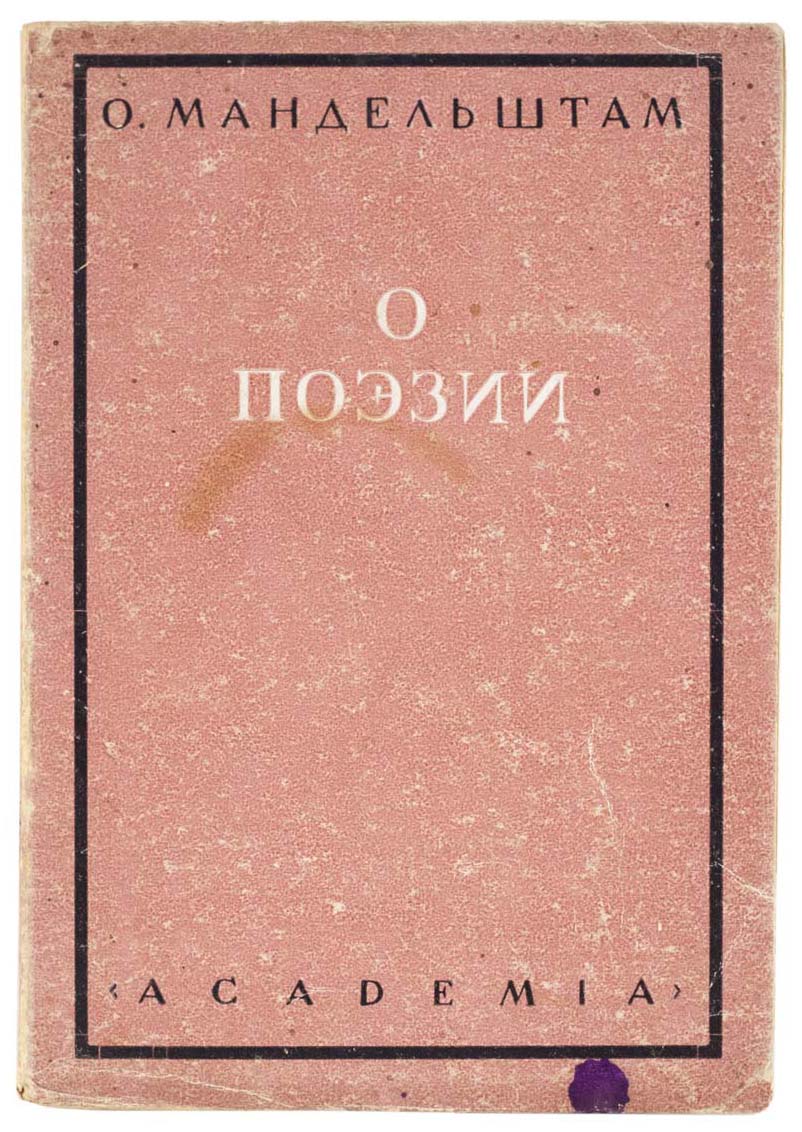 First edition, reissued with a cancel title, of this uncommon novel, attributed variously to Jean-Henri Marchand and to Jean-Augustin-Julien Desboulmiers, that first appeared the previous year.  The story deals with a young man from Leiden with a vocation to the priesthood, who sets off for Paris.  The French capital, however, does not turn out to be conducive to prayer and contemplation, and our hero falls in among the wrong sort, goes to see shows, discovers the deceptive nature of noble beauty, and has his eyes opened to the habits of Parisian society, finding that ‘l’esprit humaine voyage perpétuellement de surprise en surprise’.  After the Devil reveals himself to our narrator, he decides that perhaps a return to Leiden might be a better idea.