First edition. Spyros Zampelios was a champion of the continuity theory in the history of the Greek nation in the crucial decades of the mid nineteenth century, and the first Greek historian to adopt a tripartite examination of historical periods, divided into ancient, medieval and modern Hellenism. In this work he considers Byzantium as a part of Greece, positing that ancient Greek civilization had not faded away in the Byzantine Empire, but had been rather been creatively reshaped as it met Christianity.  This approach stood in direct opposition to the then prevalent ideas of the German historian Jakob Fallmerayer, who maintained that Greece had declined due to the annexation of its territories by the Slavic and Albanian peoples, and that the Byzantine Empire was simply the continuance of Roman conquest over Greek populations. Zampelios’s view of an unbroken continuity from Anciet to Byzantine to modern Greece was distilled in his new coinage, the adjective ‘Hellenochristianikos’, introduced in this work, p. 464. ‘What a Fool you must be’ GROVES, John.

Greek and English dictionary, comprising all the words in the writings of the most popular Greek authors; in the Septuagint and New Testament; designed for the use of schools and the undergraduate course of a collegiate education. With an English and Greek vocabulary ... Seventh edition ...

Seventh edition of Groves’s popular Greek–English dictionary, with charming doodles and cheeky notes by William Salked Brook of Woodbridge, Suffolk, dating from his time at Magdalen College School and then Oriel College Oxford (BA 1880). Brook appears to have inherited the volume from his father Henry William. 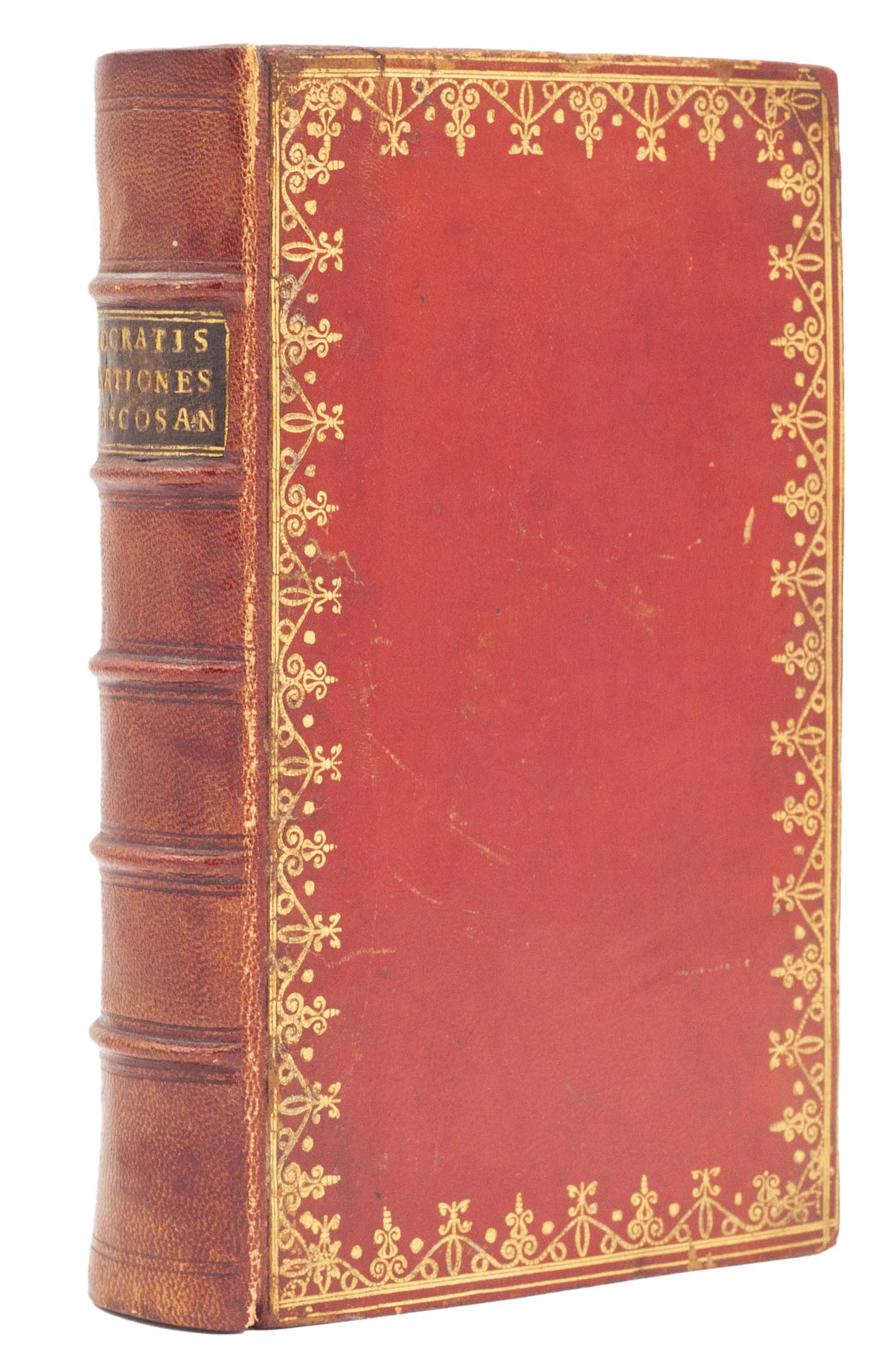