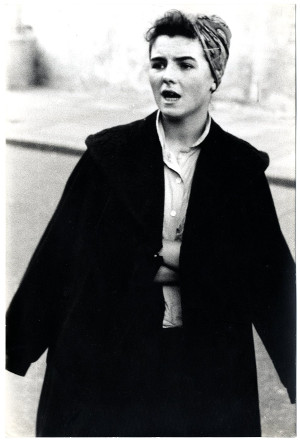 We are deeply saddened by the death of Roger Mayne, who passed away on Saturday 7th June, having suffered a heart attack earlier in the week. We extend our sympathy to his wife Ann Jellicoe, children Katkin and Tom, and their families. He will be greatly missed.

We have had the great honour of representing him and exploring the world through his photographs. The sensitivity with which he captured people and moments, and his legacy of photographs portraying Britain in the 1950s and 1960s, has cemented him as one of the great post-war British photographers.