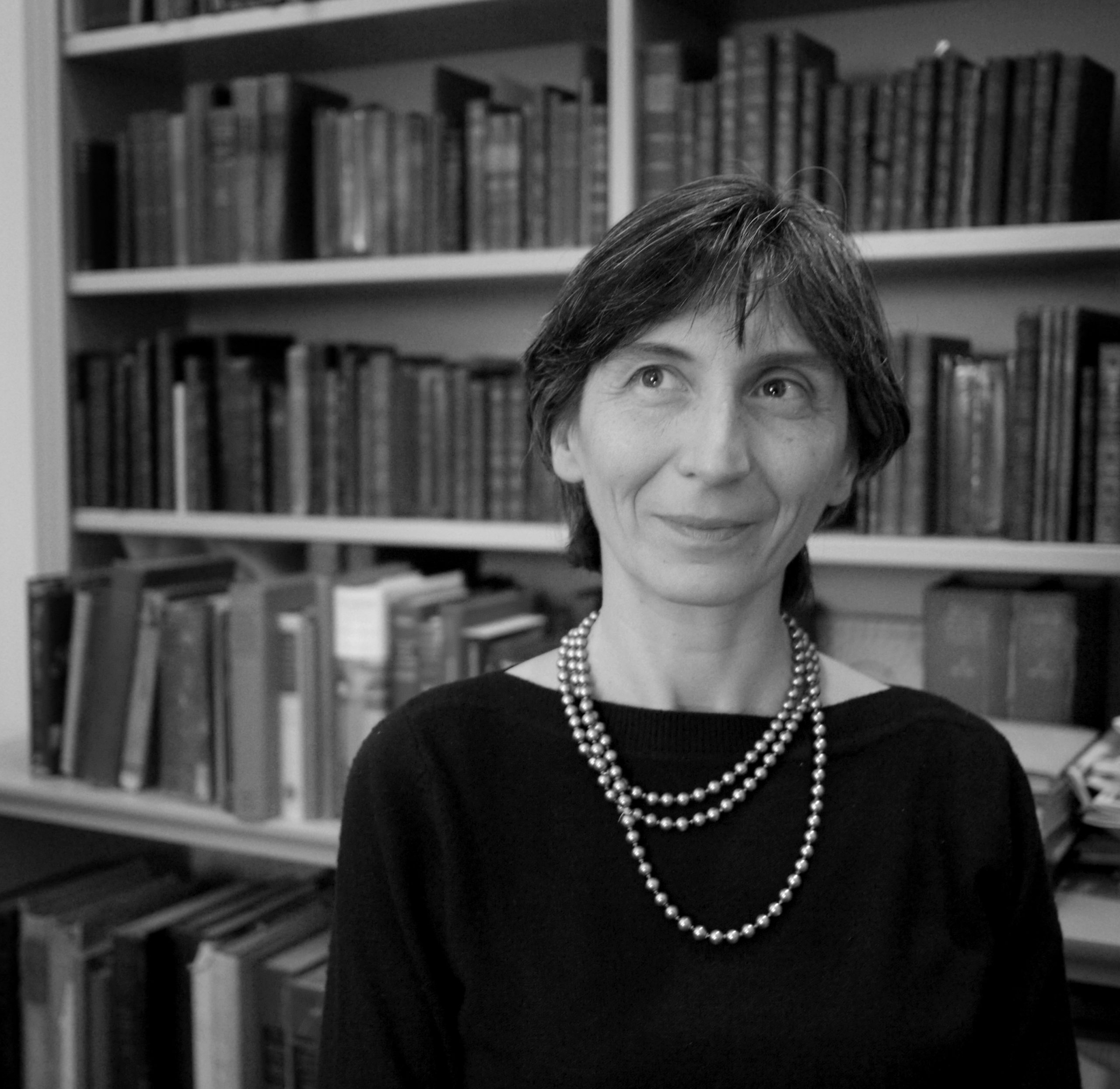 Barbara’s PhD research into national histories in the early modern period and her work on a critical edition of Alessandro Verri’s Saggio sulla Storia d’Italia (published 2000) complemented a growing interest in antiquarian books, which she developed overseeing the assessment of eighteenth-century printed materials in the library of Collegio Ghislieri, Pavia. She has worked in the British book trade since 1999, starting with an internship at Christie’s and an apprenticeship at Simon Finch Rare Books, where she dealt in a broad range of subjects besides her speciality in Continental books, from incunabula to the eighteenth century.  She joined Quaritch in 2005, and again in 2020, after a happy interlude as a Senior Specialist in the Books and Manuscripts department at Christie’s.