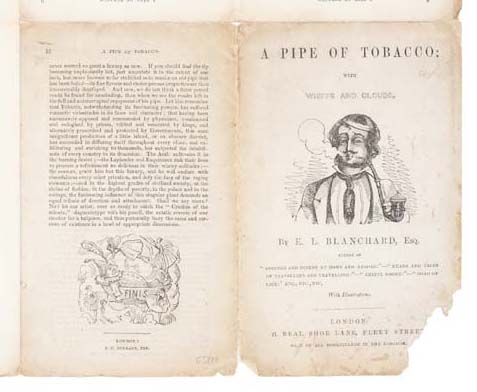 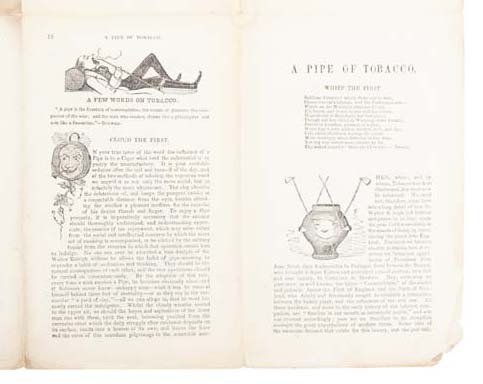 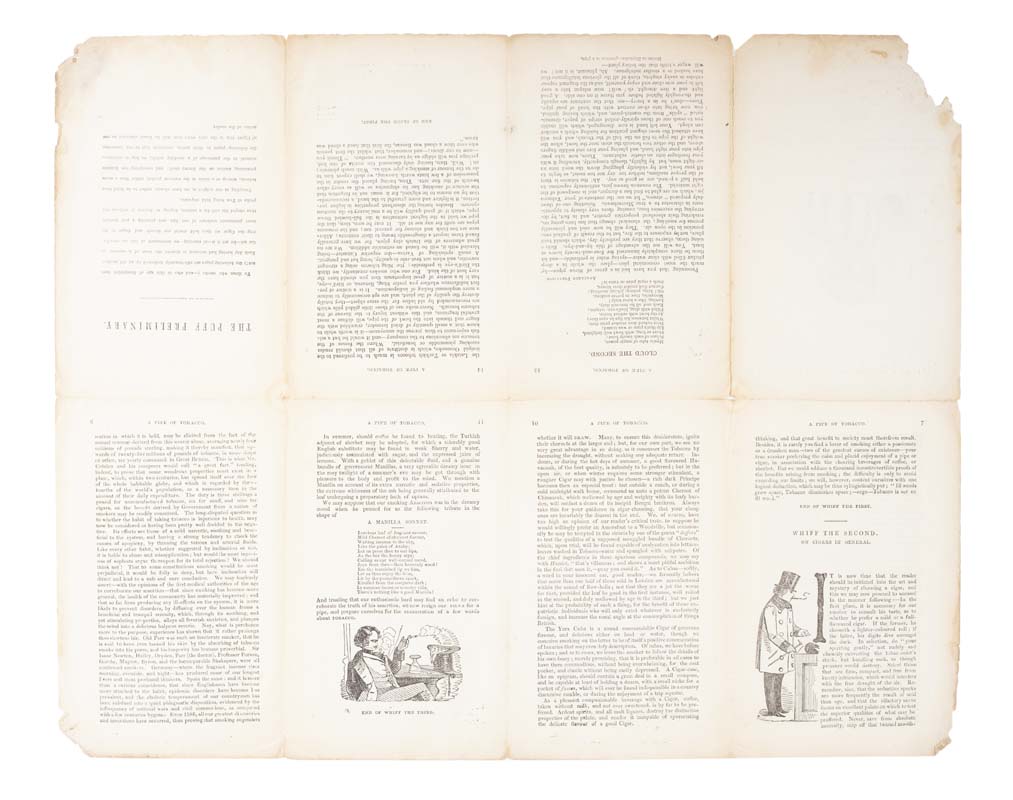 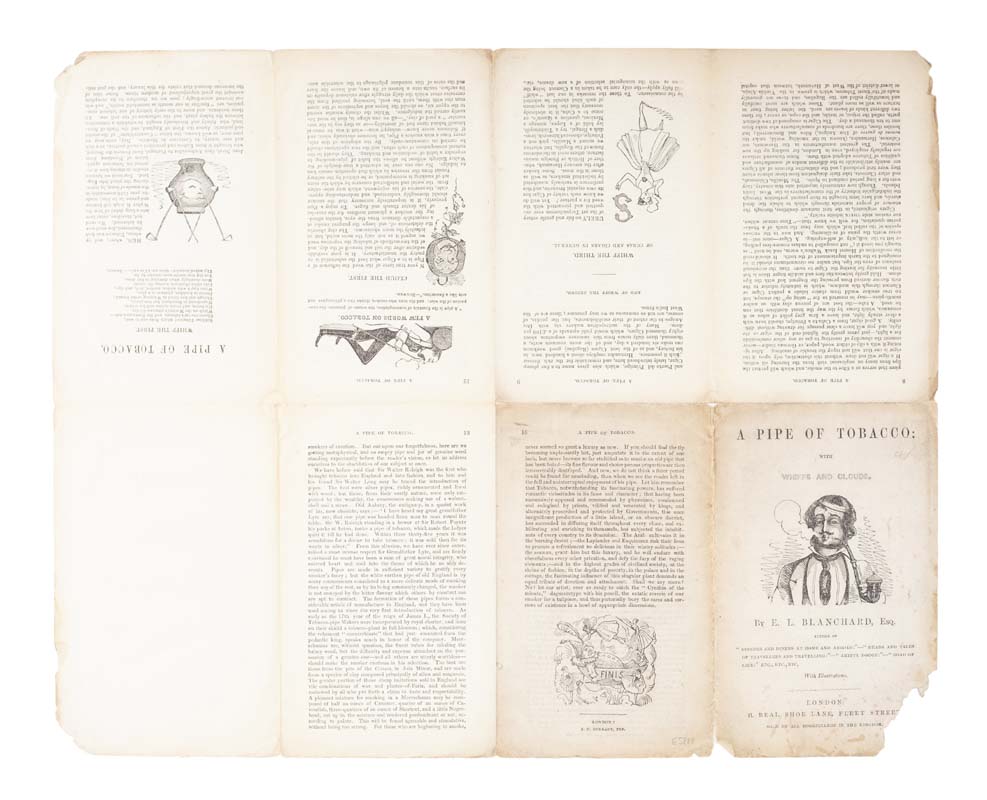 Added to your basket:
A Pipe of Tobacco: with Whiffs and Clouds … With Illustrations. 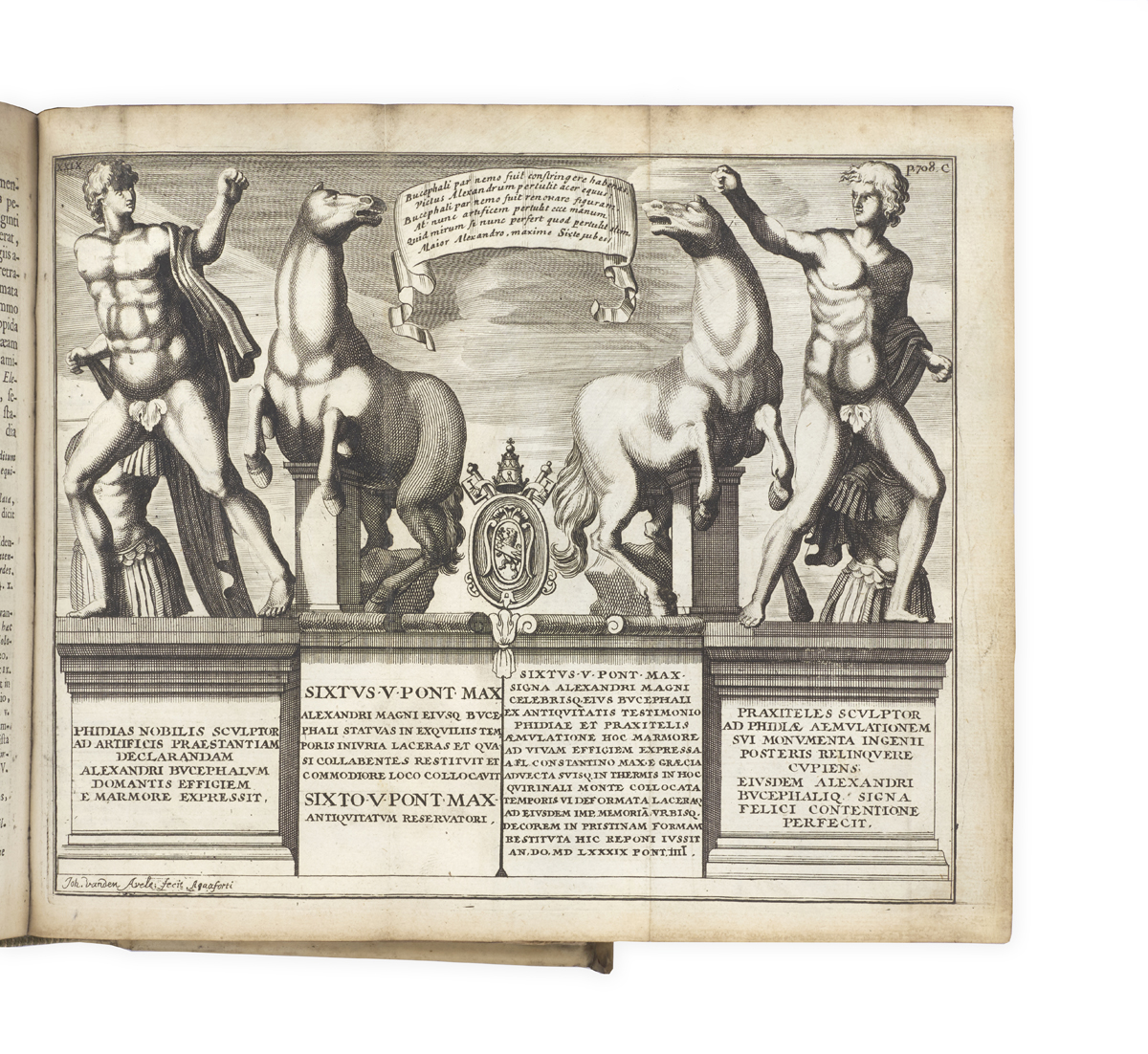