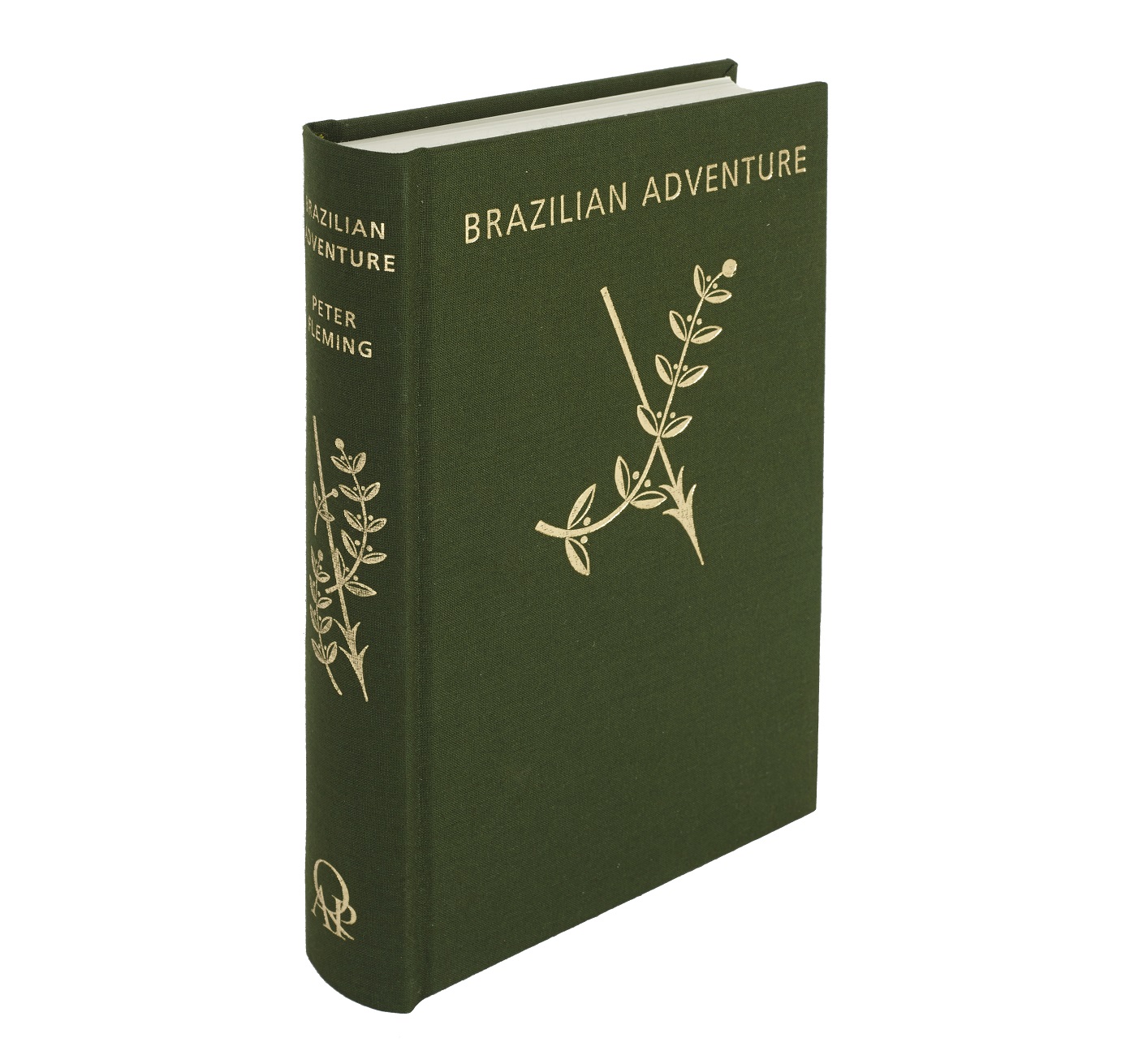 Added to your basket:
Brazilian Adventure.

First edition thus, no. 120 of 150 copies. 'In April 1932 Fleming answered an advertisement in the agony column of The Times, which led him to take part in a crack-brained and amateurish expedition to the hinterland of Brazil, ostensibly to look for Colonel P.H. Fawcett, a missing explorer. Fleming persuaded The Times to appoint him their unpaid special correspondent. This mixture of farce, excitement, discomfort, and danger achieved nothing except to provide him with the subject matter for his first book, Brazilian Adventure, published in August 1933. In it he blew sky-high the excessive reverence and solemnity with which travel books had hitherto been treated, mocking the dangers and himself with infectious humour. People could not believe that a story of true adventure could be so funny, and the book had immense success at home and in America' (ODNB). This new edition – limited to 150 copies – was published by the Queen Anne Press (of which the author’s brother Ian Fleming was once Managing Director, and Peter Fleming’s daughter Kate Grimond and nephew Fergus Fleming now manage), and was edited by Kate Grimond who wrote a new introduction for it (pp. [5]-[6]). The text 'is taken from a first edition that belonged to Peter Fleming and in which he had made hand-written corrections. These amendments have been incorporated. Some new photographs are included taken from Fleming's album of the expedition' (p. [6]). 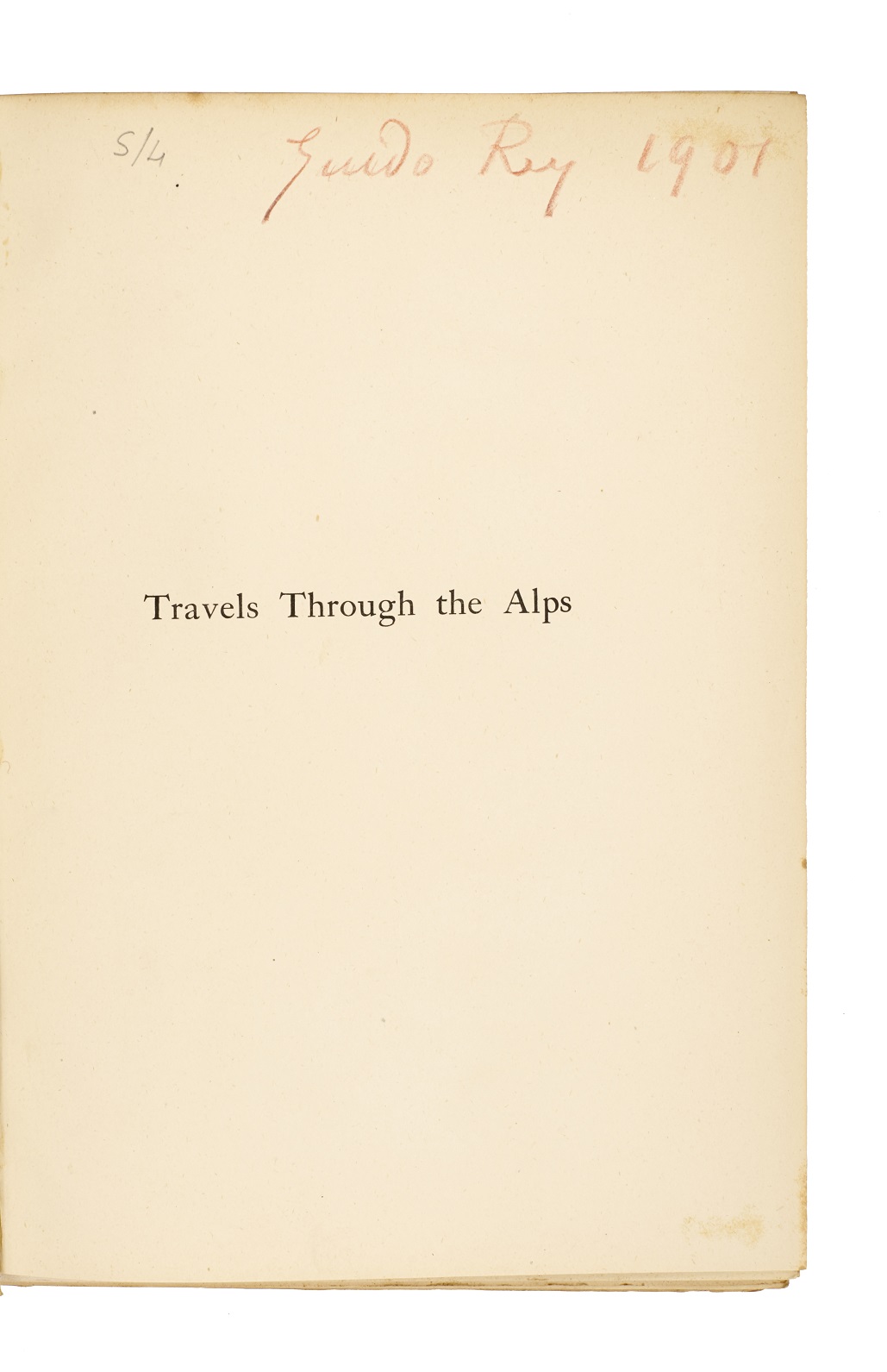 Travels through the Alps ... New edition revised and annotated by W.A.B. Coolidge ... With portrait, new maps, and many illustrations and diagrams.

A handsome edition of four of Forbes’s chief writings relating to his Alpine travels, from the library of Guido Rey (1861–1935), the distinguished Italian Alpinist, writer and photographer.