Ten works in one volume, folio; a few spots here and there, but very good copies, bound with all the original printed wrappers, in contemporary English marbled boards, red morocco label lettered in gilt on upper cover (‘A. C. B. from Ch. Gounod. 1873’); spine and corners renewed in calf.

Added to your basket:
A volume of ten songs bound together, all signed and inscribed by Gounod to Arthur Cecil Blunt (1832–96).

A specially bound volume containing ten of Gounod’s London-published songs, all signed and inscribed in pencil on the upper wrapper to the English actor Arthur Cecil Blunt (stage name Arthur Cecil, 1843–1896): ‘To my friend Arthur C. Blunt. Ch, Gounod’. The songs, of which eight are in English, one in French, and one in Italian, all date from the years 1870–74 when Gounod lived in England, residing for three of those years in the home of Harry and Georgina Weldon in Tavistock Square, London. Three of the songs here are dedicated to Mrs Weldon, two others are described as ‘sung by Mrs Weldon’, and one is dedicated to her husband.

Arthur Cecil Blunt was an actor, comedian, playwright and theatre manager. He appeared in numerous comedies, farces, operettas and burlesques, and was particularly active during the years of Gounod’s London stay.

The contents of the volume comprise: 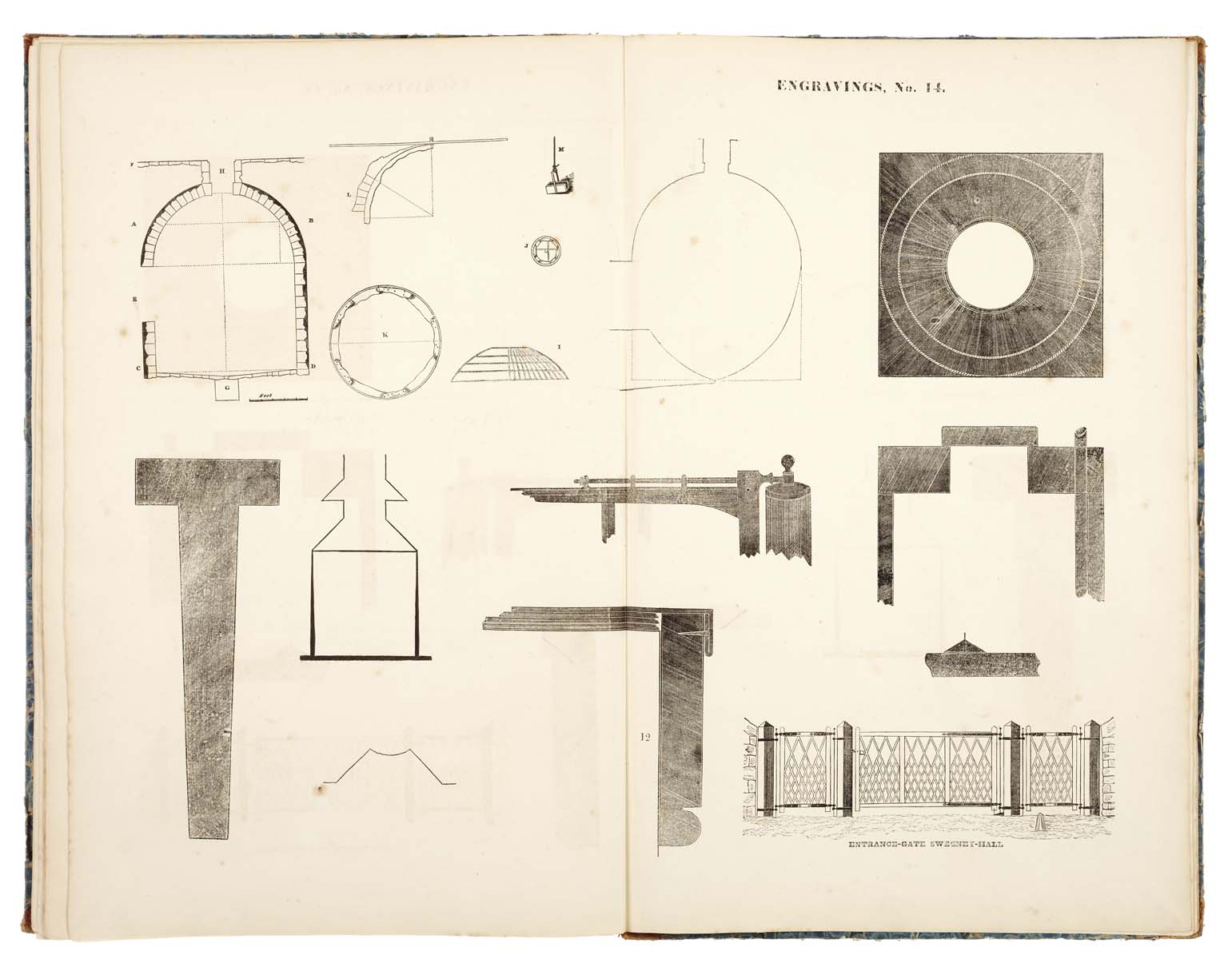 PRESENTED TO THE EARL OF POWIS PARKER, Thomas Netherton.

Leaves out of the Book of a Country Gentleman.

First and only edition of this very rare compilation by Parker of his farm and estate experiments and inventions, one of one hundred copies privately published, and presented by the author to the Earl of Powis. 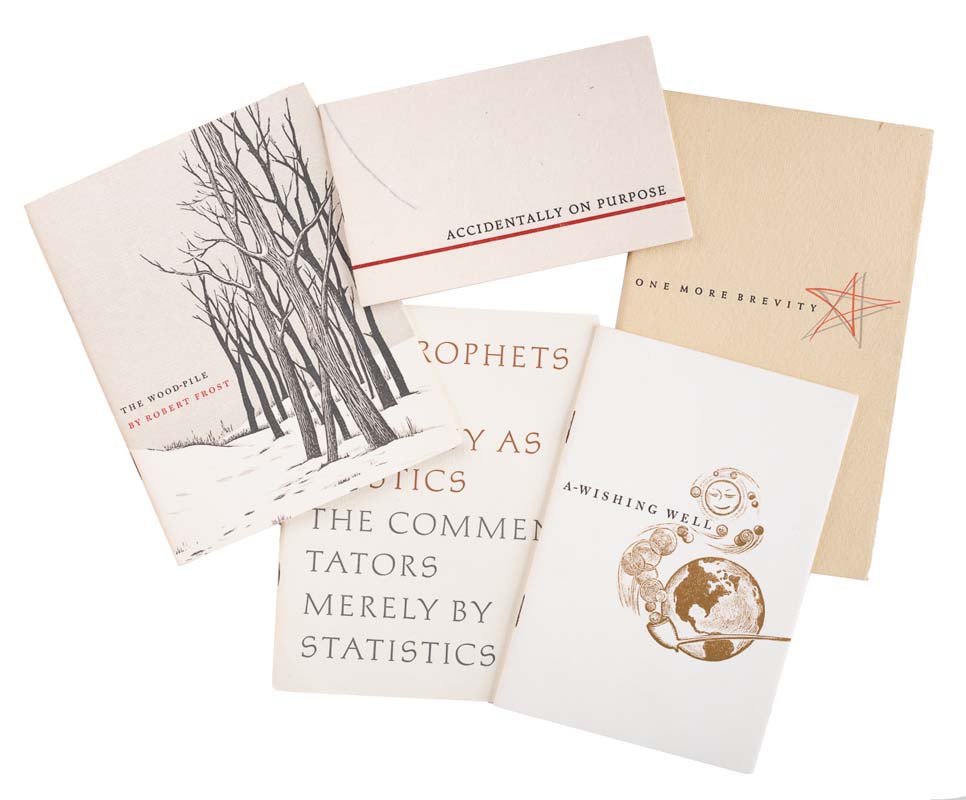