Added to your basket:
Typescript for broadcast: ‘Satiric Verse … The text of a lecture delivered at Harvard University in January, 1940’.

‘It is a great pity that so little survives from this reading by Wyndham Lewis. As he says himself, it was undertaken when he was not in very good voice, and the recording was obviously dashed off in a rather perfunctory way. Even so, it preserves the drive and speed and panache of the Enemy in a way that posterity may be happy about’. 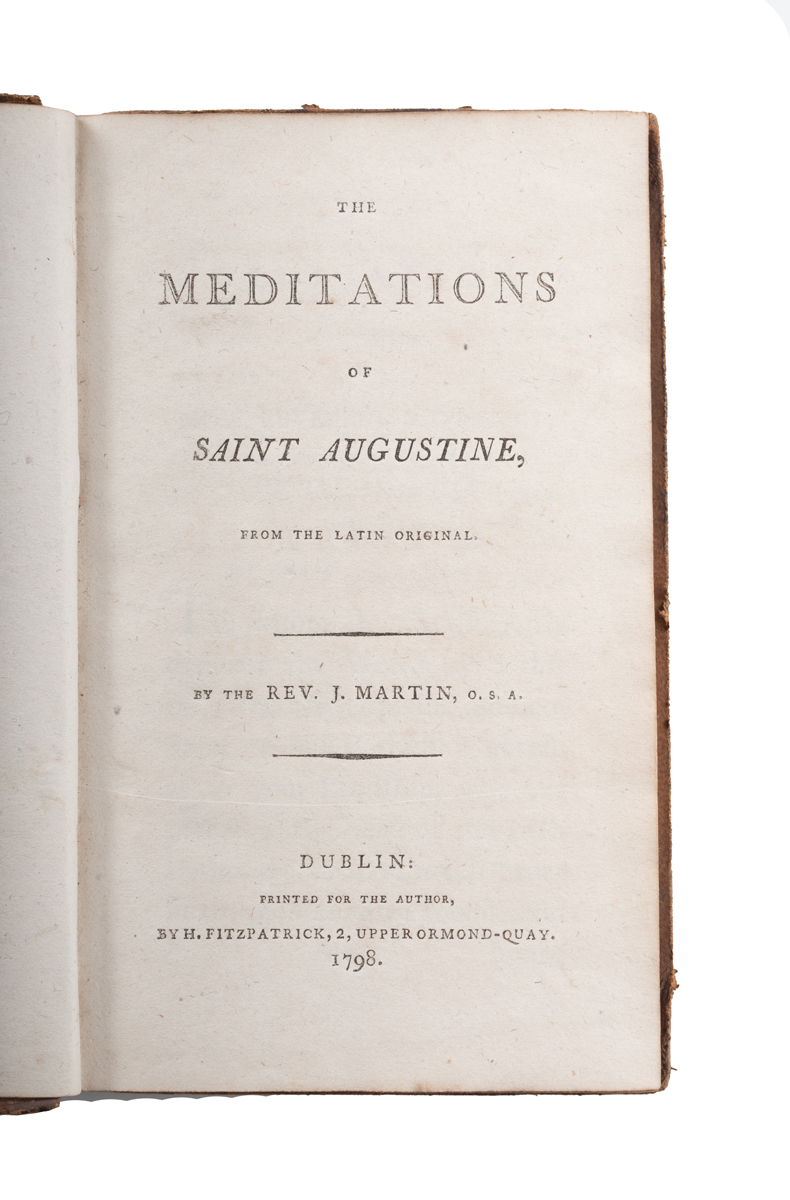