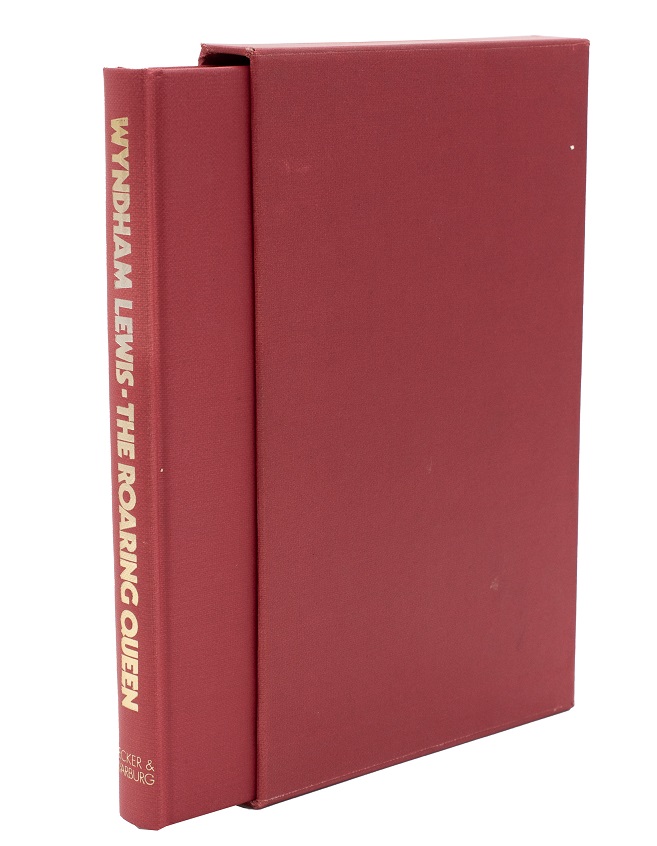 8vo, pp. [8], 5-184, an extra bifolium on grey paper printed in red inserted before the title-page: a signed limitation leaf and a facing leaf with an etched portrait of Lewis by Michael Ayton (originally tipped on, now loose as always – a fault of the glue used); some offset to title from the tape used to affix the etching, else a fine copy; publisher’s red cloth, slipcase; bookplate of the BBC radio producer D. G. Bridson, a friend of both Lewis and Ayrton; typed compliments slip from Elisabeth and Michael Ayrton laid in, thanking Bridson for a lovely evening.

Added to your basket:
The Roaring Queen. Edited and introduced by Walter Allen.

Lewis’s early novel The Roaring Queen had been rejected as too risky by Chatto in 1930 and was finally taken up by Jonathan Cape in 1935. Although two proof copies were printed in 1936 (now at Harvard and Cornell) fears of libel led Cape to withdraw it before publication. Among the figures in the book world satirized here was Arnold Bennett (as Samuel Shodbutt). 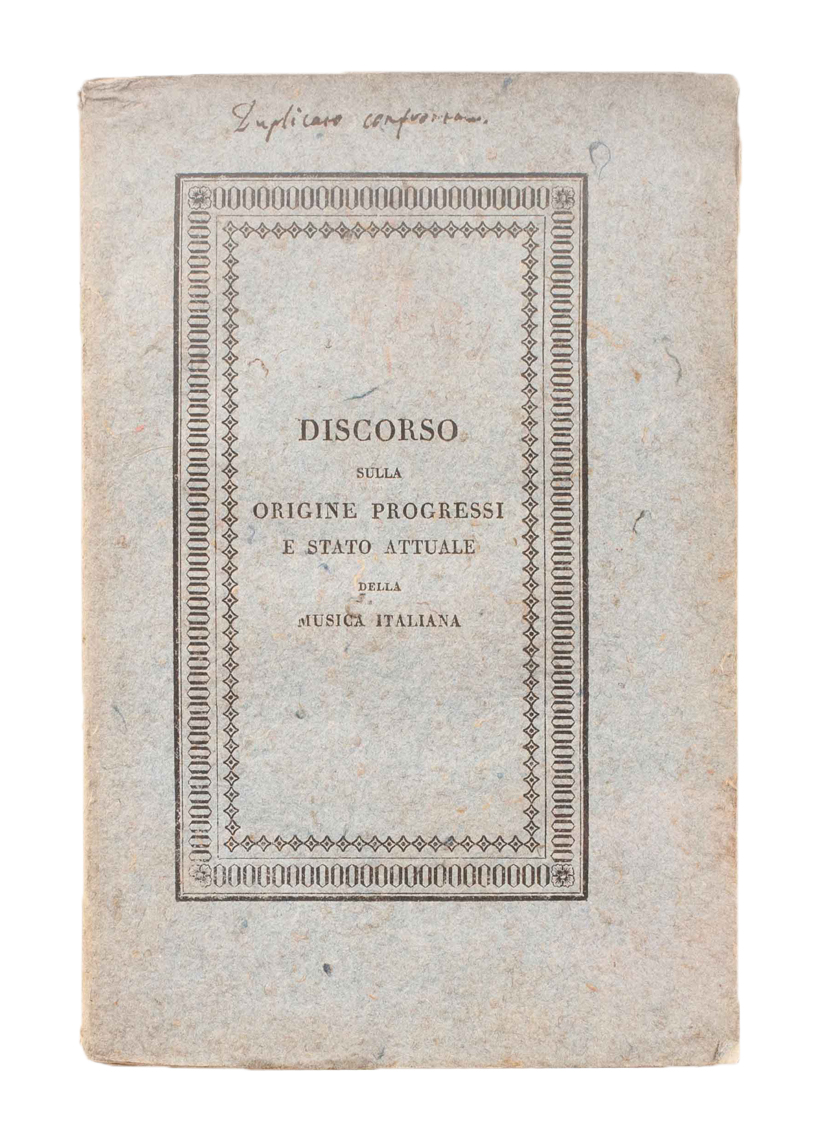