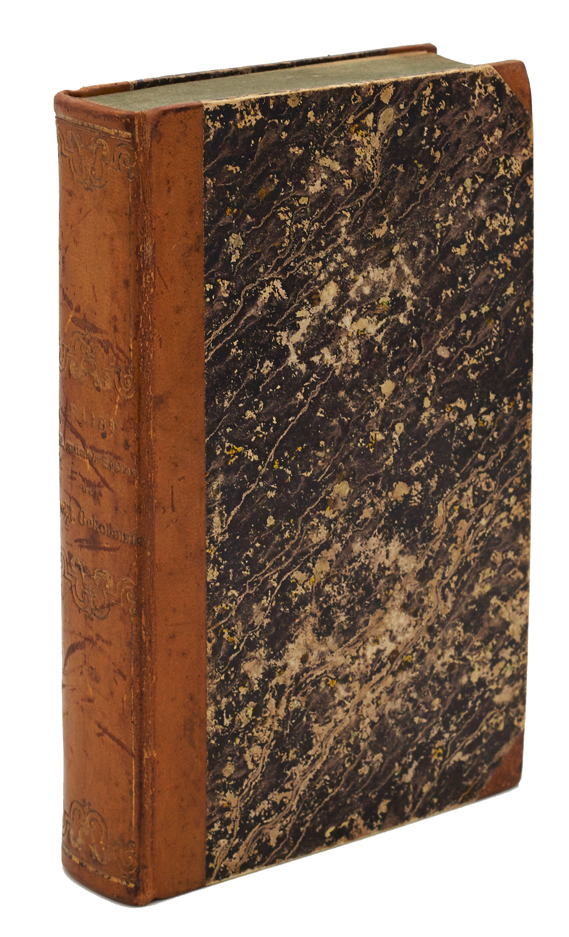 One of the earliest and most severe critics of the classical school of political economy, List (1789–1846) ‘denounced Adam Smith and his disciples as the “cosmopolitan school” and held that universal free trade was an ideal that could be achieved only in the far distant future. For the time being, he argued, each nation should foster the development of its own manufactures by import duties and even outright prohibitions. Only by such means could countries like Germany, Russia and the United States ever hope to achieve the industrial efficiency that would enable them to compete on equal terms with Britain.

‘List never used the term “infant industry” but the infant industry argument is clearly what he had in mind because he specifically excluded agriculture from all his protectionist arguments and even conceded that global free trade was an ultimate desirable goal … In recent times, List has been hailed not so much as a spokesman for protectionism as a champion of the ambitions of underdeveloped countries. No doubt he was one of the first to recognise the role of national power in the international division of labour and present-day advocates of the dependency school of economic development may legitimately regard him as a forerunner’ (Blaug, Great Economists before Keynes, pp. 129f).

Rare. First edition of the first complete verse translation of Dante’s Divine Comedy into Polish, in adjacent and alternating rhymes, complete with all sixteen engravings.