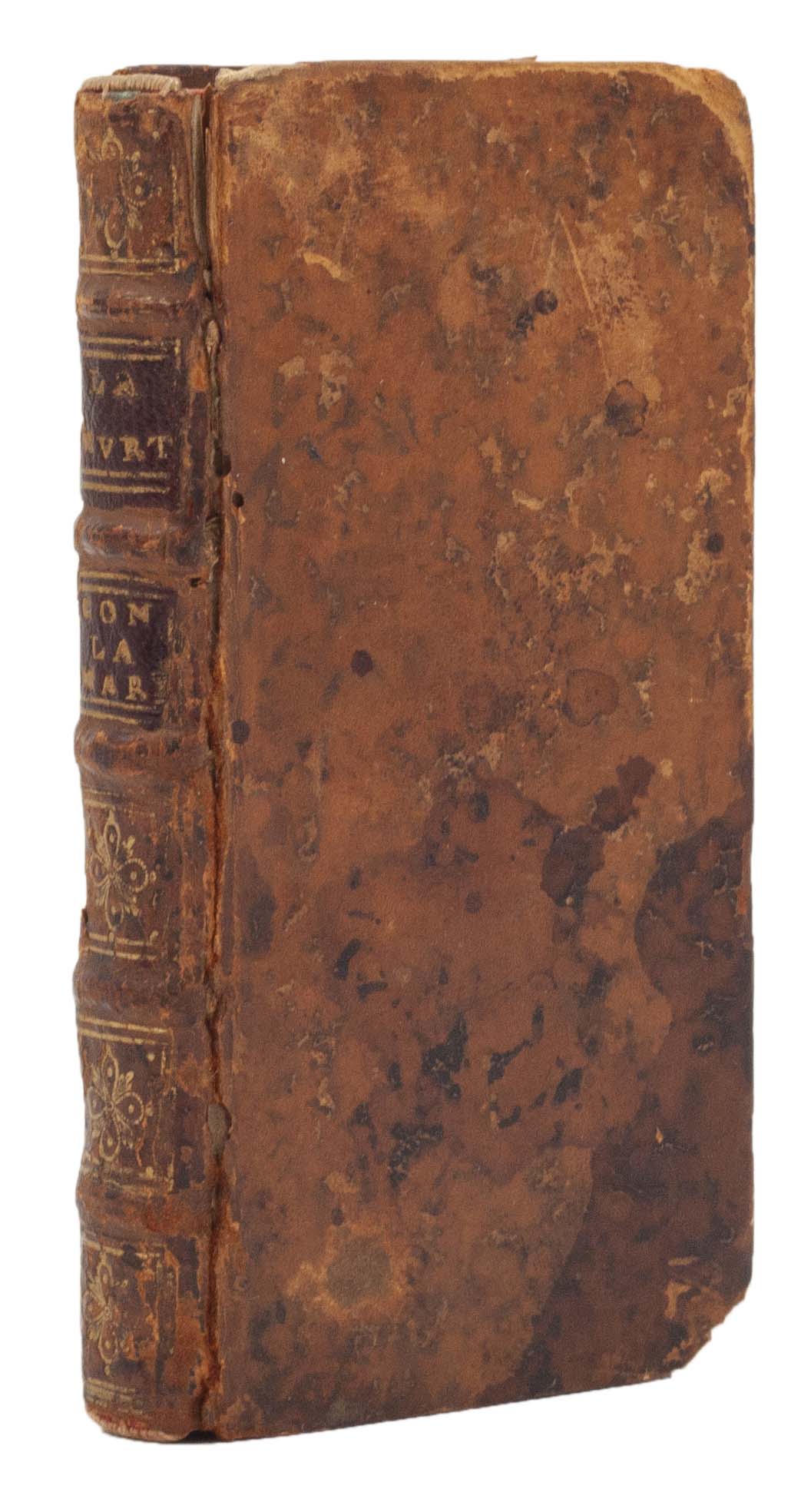 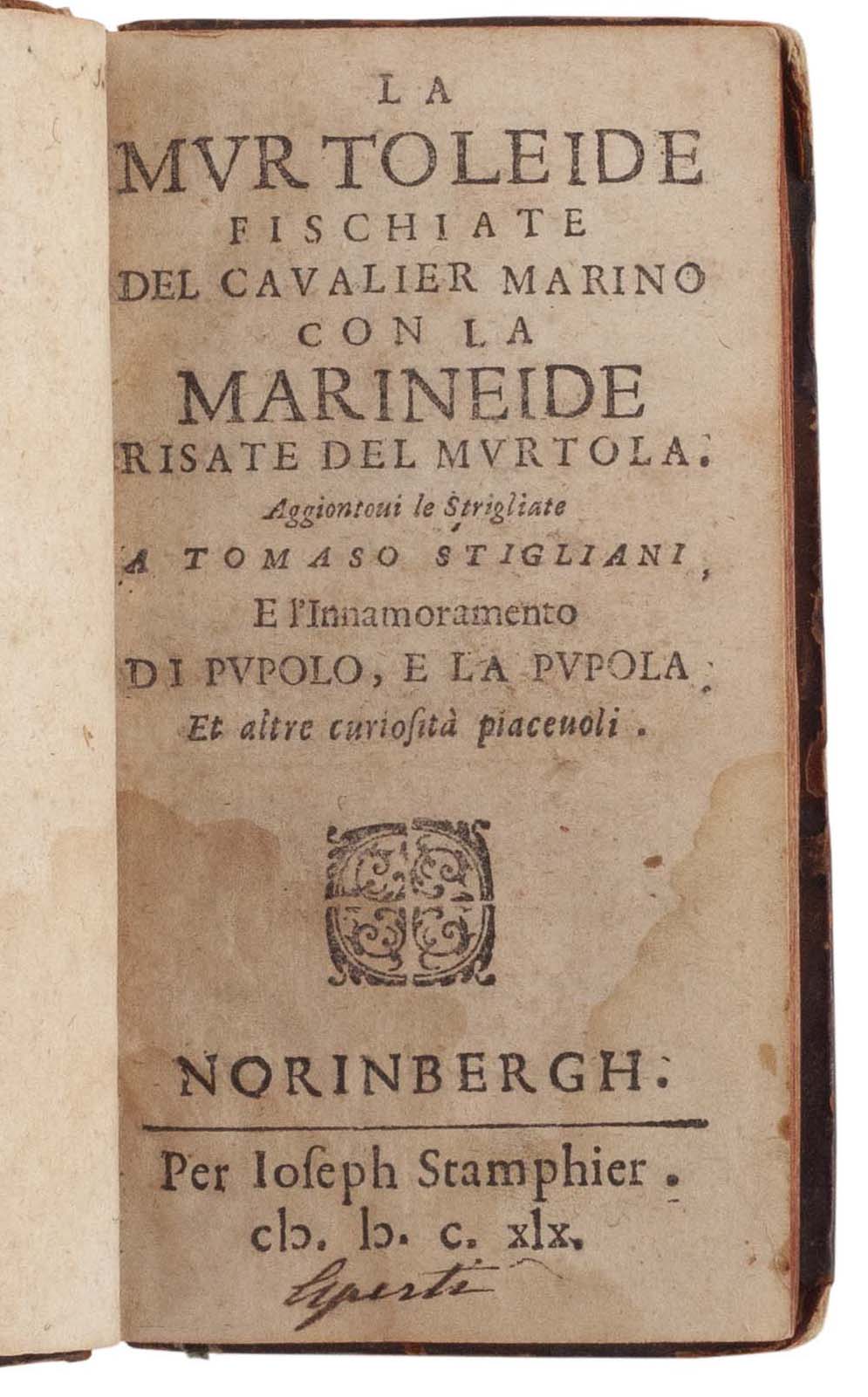 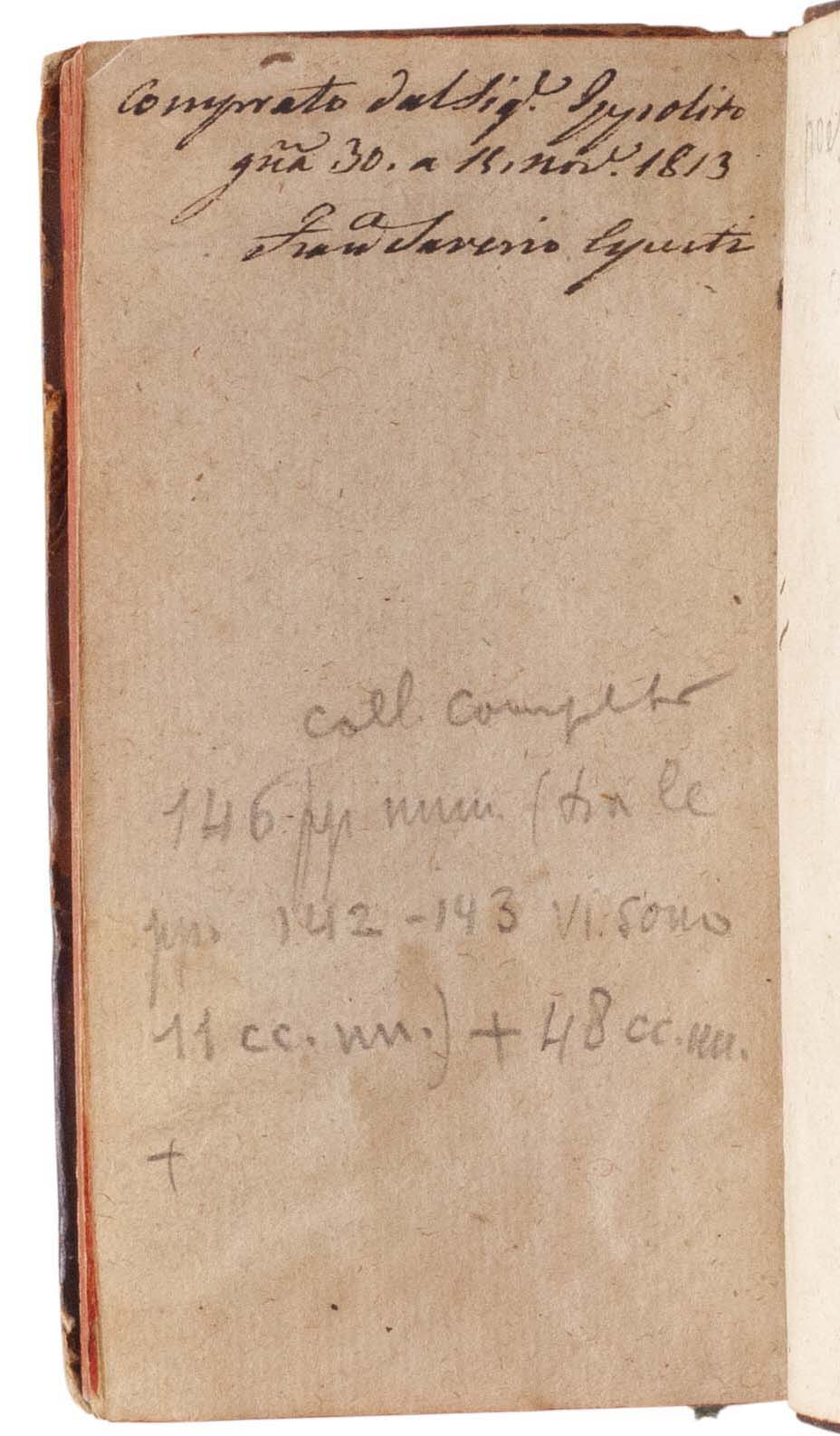 The Murtoleide is articulated in ‘whistles’. It is in the thirty-third ‘whistle’ that we find a tercet that has since been seen as the manifesto of Italian baroque poetry. ‘The aim of the poet - I speak of the excellent, not of the clumsy - is to arouse wonder. He who cannot astonish: go and work in the stables.’ 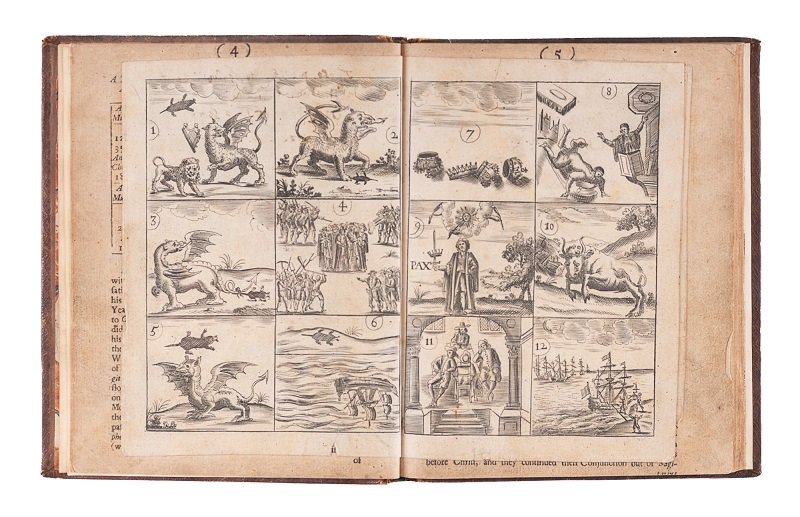