Rare, encouraging the voluntary relocation of French workers from impoverished and semi-starved France to Germany factories.

With salaries frozen in France, the Vichy regime authorised the German advertisements, promising better salaries, to be disseminated. From September 1941 to March 1942, 14,000 voluntary workers entered Germany, and by March 1942 there were 62,000 French volunteers employed there. Still short of labour, the occupying German forces demanded that Vichy increase this number to 300,000 workers, including 150,000 specialists, in March 1942. The present poster is part of this second wave of recruitment. 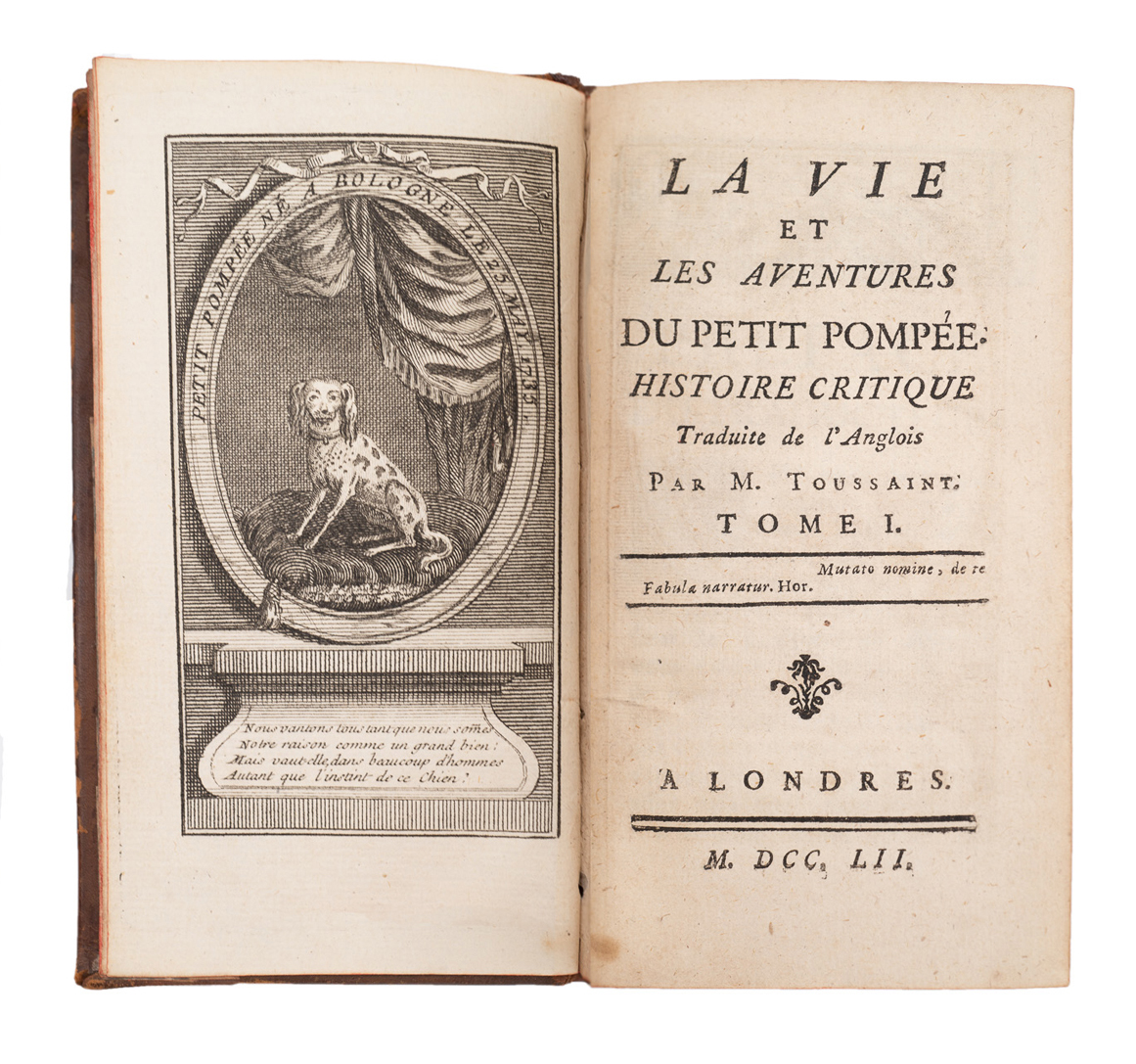