4to., pp. xxii, 69, [1]; with half-title and a sixteen-page list of 961 subscribers; apart from slight fraying a very good copy, uncut, in original blue-grey wrappers and tan paper spine.

Added to your basket:
The Sorrows of Werter: a Poem …

Mary Wollstonecraft, however, was not enthusiastic. ‘To pity Werter we must read the original ... The energy … is lost in this smooth, and even faithful, imitation … Werter is dead from the beginning: we hear his very words; but the spirit which animated them is fled …’ (Analytical Review, January 1789). 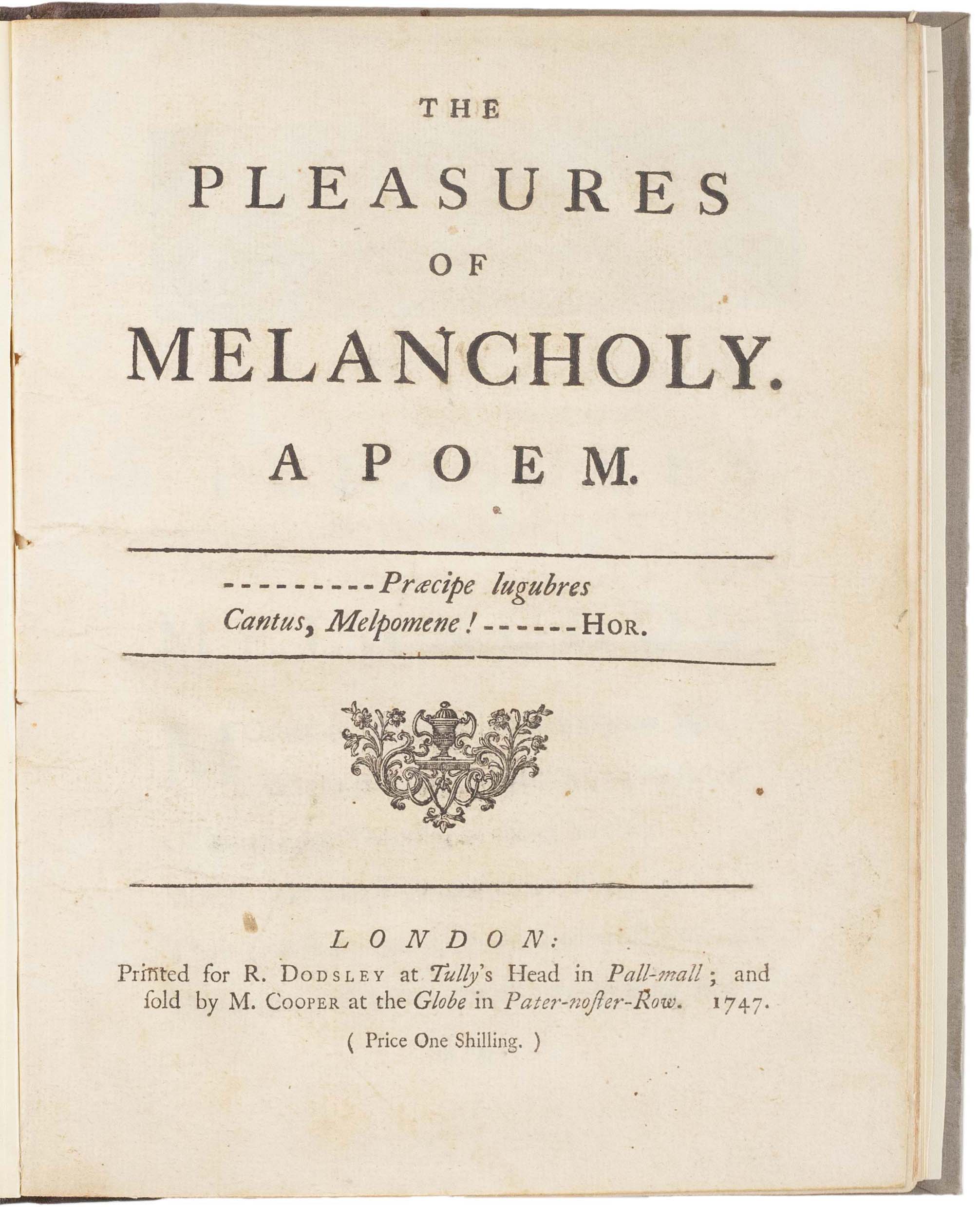 The Pleasures of Melancholy. A Poem …

First edition of Warton’s second publication, preceded by Five Pastoral Eclogues (1745), and written at that time, though Warton also contributed to his brother Joseph’s Odes on various Subjects (1746). The Pleasures of Melancholy was Warton’s first major poem, a meditative blank-verse work more referred-to than read, with a debt to Milton and several nods to Pope, and helped to establish his reputation. 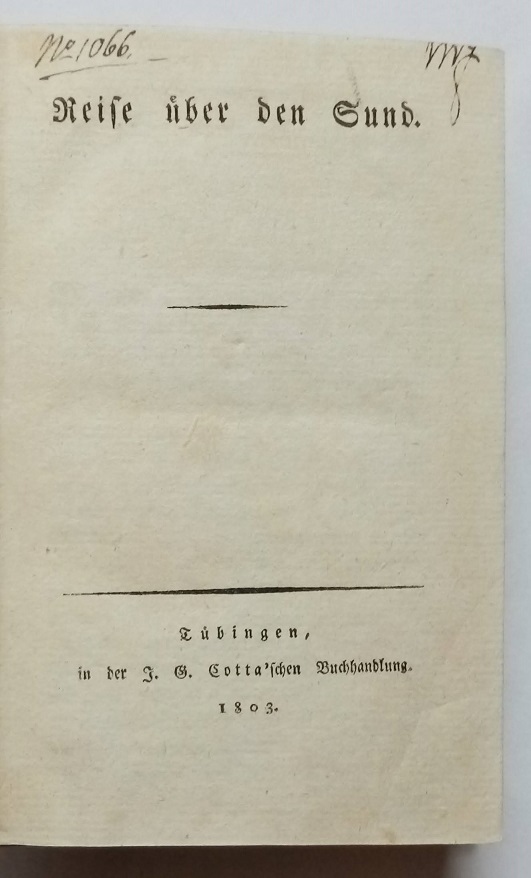 Rare first edition of this historical, political and economic analysis of Sweden, in epistolary form, complete with a folding table detailing land tax revenues by region.